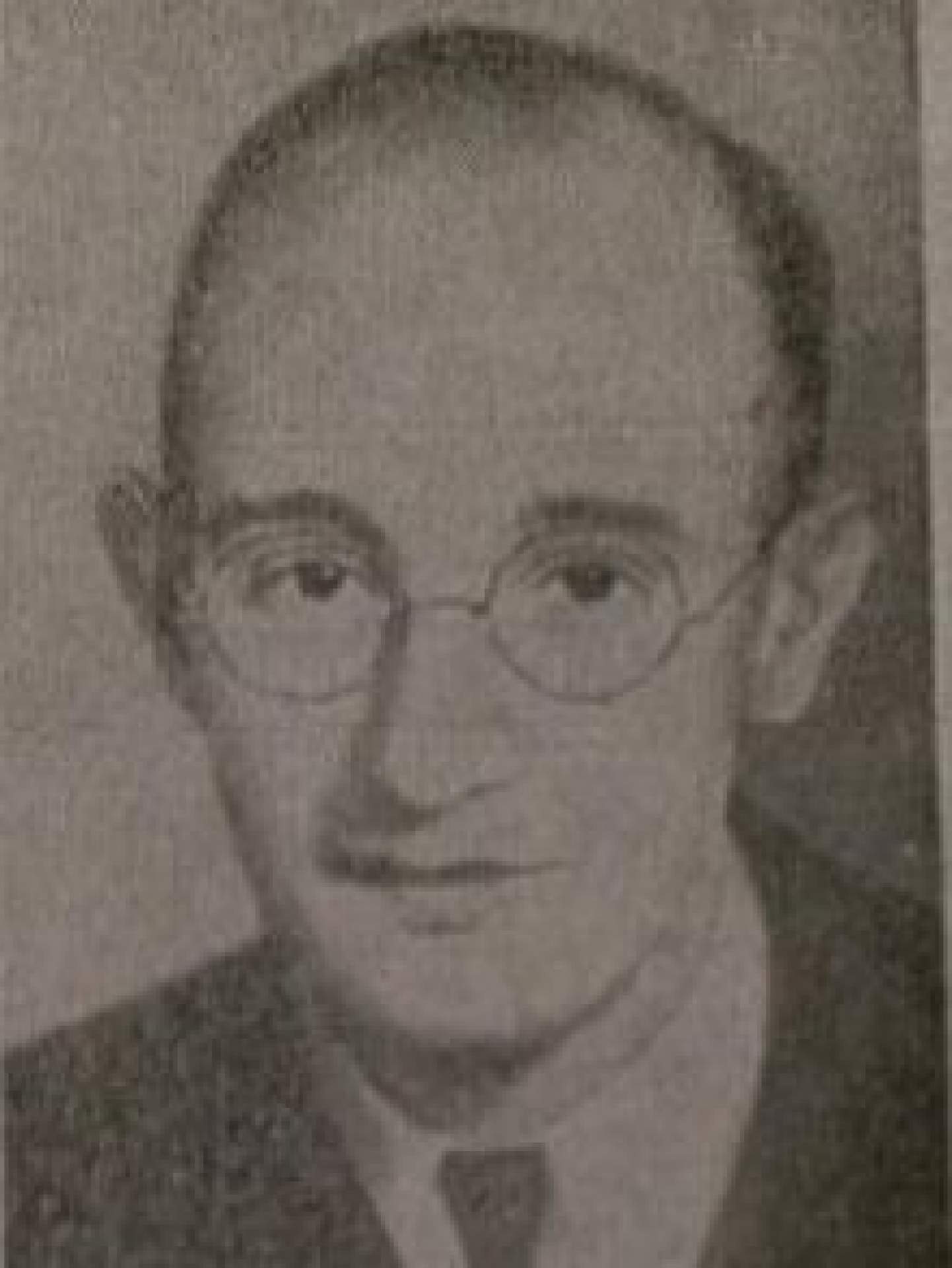 William B. Rowe was an American landscape painter and muralist, highly regarded in Buffalo for his contributions to the art community as both an artist and teacher. He was Buffalo’s most influential painter in the 1930s. Born in Chicago in 1910, Rowe moved to Buffalo with his family in 1913. He studied at Bennett High School and upon graduating, studied art and architecture at Cornell University. When he returned to Buffalo, he completed several murals under the federal Public Works of Art Project (PWAP). His first series of murals was completed at his high school alma mater in 1935, entitled New World Symphony. Rowe worked on several other commissioned projects including a large mural at the Buffalo Maritime Hospital, Buffalo and the Gay ’90s.

Rowe gained increasing recognition in the Buffalo art community not only for his murals but for his own paintings and his work as a teacher. His legacy is most closely tied to his work with the Art Institute of Buffalo, an organization he began working within 1931 as a teacher in painting, theory, and art history. In 1938 he was appointed as the director of the painting department; by 1942 he became the president of the board of directors and the director of the Art Institute. Rowe was also involved in other local organizations including the Buffalo Society of Artists and the Albright Art Gallery.

Rowe left Buffalo in 1951 and relocated to Taos, New Mexico, where he continued to paint. On August 22, 1955, he was shot and killed. He was beginning to gain notice in the Southwest at the time of his death. Despite his strong roots in Buffalo, he was buried at the bottom of the Taos Mountain, a sign that he had been embraced and accepted by the neighboring Taos Native American tribe. Rowe’s works are part of public displays and private collections in Arizona, California, New York, New Mexico, and Texas.

It is rumored that in a fit of depression he destroyed most of his artwork shortly before his death. Because of this, his work is extremely rare. The painting included here is an extraordinary depiction of the African American cultural scene in the 1930s (at clubs like Montgomery’s Hotel and Little Harlem).