Our Mission
The Burchfield Penney Art Center is a museum dedicated to the art and vision of Charles E. Burchfield and the art and artists of our region. Through our affiliation with SUNY Buffalo State College, we encourage learning and celebrate our richly creative, diverse community.

Our Vision
As keepers of the past and explorers of "the next", the Burchfield Penney Art Center will be a catalyst for cultural vitality and creativity in Western New York.

Our Impact
The Burchfield Penney commits to inspire, invest in, and celebrate the historical and contemporary accomplishments of artists. We will energize the WNY community and SUNY Buffalo State College through meaningful, educational, and engaging experiences and will sustain and enhance our culture and environment through our decisions and actions.

Our Strategic Plan
The Burchfield Penney's 5-year strategic plan was adopted by the Board of Trustees in 2015. An overview can be downloaded from this link.

Dedicated to regional art since 1966. Consistent with its mission as both a single-artist and regional art center, the Burchfield Penney has throughout its history broadened its range of commitments and activities, while intensifying the museum's focus on the work of renowned painter Charles E. Burchfield.

Burchfield--the first artist ever offered a solo show at New York’s Museum of Modern Art (MoMA)--inspired the creation of the museum at Buffalo State College in 1966. Originally called the Charles Burchfield Center, the institution was formally created through the Buffalo State College Foundation Inc. Its first director was Edna M. Lindemann, Ph.D.

In 1983 the institution was renamed the Burchfield Art Center to support its multi-arts focus. Committing to a full range of visual expression, including craft art, architecture, and design the Burchfield Council formally accepted an expanded mission in 1988.

Led by its second director, Anthony Bannon, Ph.D., who served from 1985-96, the Burchfield Penney began a decade of significant growth. Expansions of exhibition space, archives and collection storage, and administrative offices were accompanied by increased fiscal and community support.

Between 1991 and 1994, the Burchfield Art Center received a series of gifts from Charles Rand Penney, including the largest private collection of works by Charles E. Burchfield; publications and hand-crafted domestic objects from the Roycroft community; and historic and contemporary works of craft and fine art.

These collections, which have been used in numerous exhibitions, educational programs, and publications, provided the Burchfield Penney with invaluable national exposure. In 1994, the institution was renamed the Burchfield Penney Art Center to honor the significance of these gifts and their contribution to the museum’s mission.

Community collaborations, including those that led to the development of the Elmwood Museum District and the Olmsted Crescent, the public art projects Herd About Buffalo and Art On Wheels and a dynamic exhibition schedule, illustrate the center’s growth. The Burchfield Penney began a new phase of service to a national and international audience with its third director, Ted Pietrzak, who served from 1998-2010.

In 2012 it was announced that Anthony Bannon would return to the center as director after 16 years as director of the George Eastman House International Museum of Photography and Film in Rochester, NY.

The center celebrated its 50 year anniversary in 2016. The year was highlighted by groundbreaking exhibitions, dynamic programming, aggressive collecting and celebration of the cultural legacy of the region.

Executive director Tony Bannon retired from the Center on July 1, 2017, at the conclusion of the 50th anniversary celebrations. On April 4, 2019, the Burchfield Penney announced the appointment of Dennis Kois as its executive director.

In addition to its visual arts offerings, the Burchfield Penney currently presents a robust slate of concerts, literary readings, lectures, symposia, workshops, and special events. This diverse programming provides artists, students, scholars, collectors, and the general public with opportunities to learn and exchange ideas about how regional art reflects American aesthetics and culture.

The Burchfield Penney, accredited by the American Alliance of Museums and member of the Association of Art Museum Directors, is supported in part with public funds from Erie County and New York State Council on the Arts with the support of Governor Kathy Hochul and the New York State Legislature. Additional support is provided by SUNY Buffalo State, the Elizabeth Elser Doolittle Trust, the Mary A.H. Rumsey Foundation, the James Carey Evans Endowment and Burchfield Penney members and friends.

Development of this website and digitization of the Burchfield Penney's collection would not have been possible without the support of the Museums for America grant from the Institute of Museum and Library Services (IMLS). The Institute of Museum and Library Services is the primary source of federal support for the nation’s 123,000 libraries and 17,500 museums. The Institute's mission is to create strong libraries and museums that connect people to information and ideas.

A true partner The Burchfield Penney Art Center is an American art museum located on the campus of Buffalo State College in the heart of Buffalo’s Museum District. Designed by Gwathmey Siegel & Associates, the museum was certified as the first LEED-certified art museum in New York State.

The museum is an independent non-profit organization, that benefits from an ongoing relationship with Buffalo State College. The largest and most diverse comprehensive college in the State University of New York (SUNY) System, Buffalo State College is noted for its visual arts programs, including one of the pre-eminent art conservation programs in the United States as well as programs in art education, design, fine arts, and museum studies; all of which contribute to the operation, programming, and vitality of the Burchfield Penney. Founded in 1871, the college offers 79 undergraduate and 64 graduate programs in the arts, sciences, professions, and education. For more information, visit www.buffalostate.edu.

Opportunities for faculty, staff and students

Throughout the year, the Burchfield Penney partners with SUNY Buffalo State on a number of programs, including:

If you are a SUNY Buffalo State student, find out more about volunteering, internship and work study positions (including the Burchfield Penney Art Center Street Team), and research opportunities. 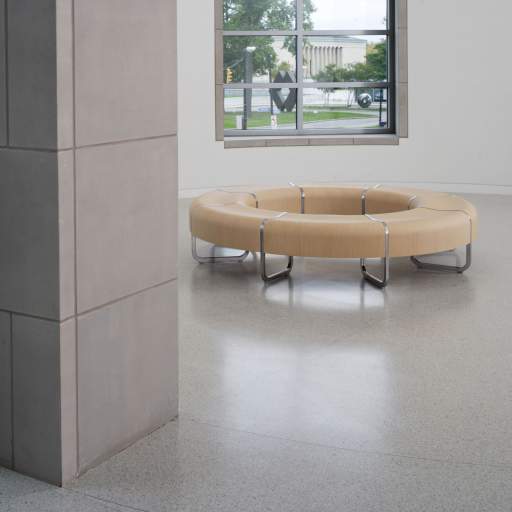 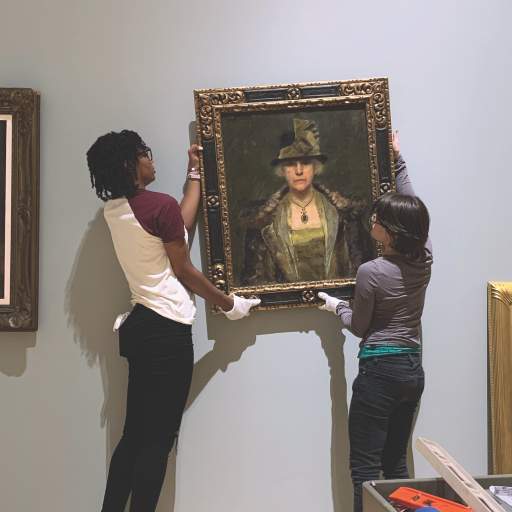 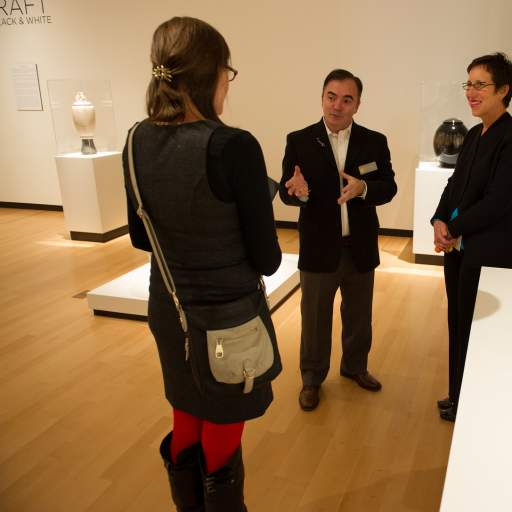 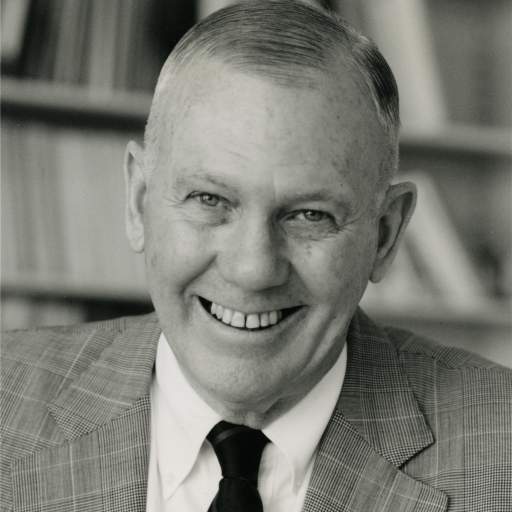 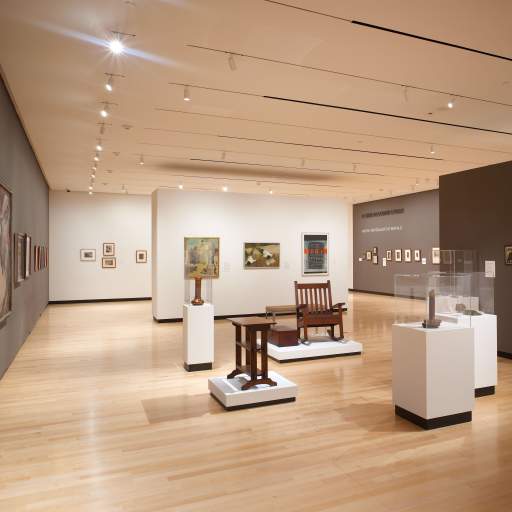 What is Regional Art?