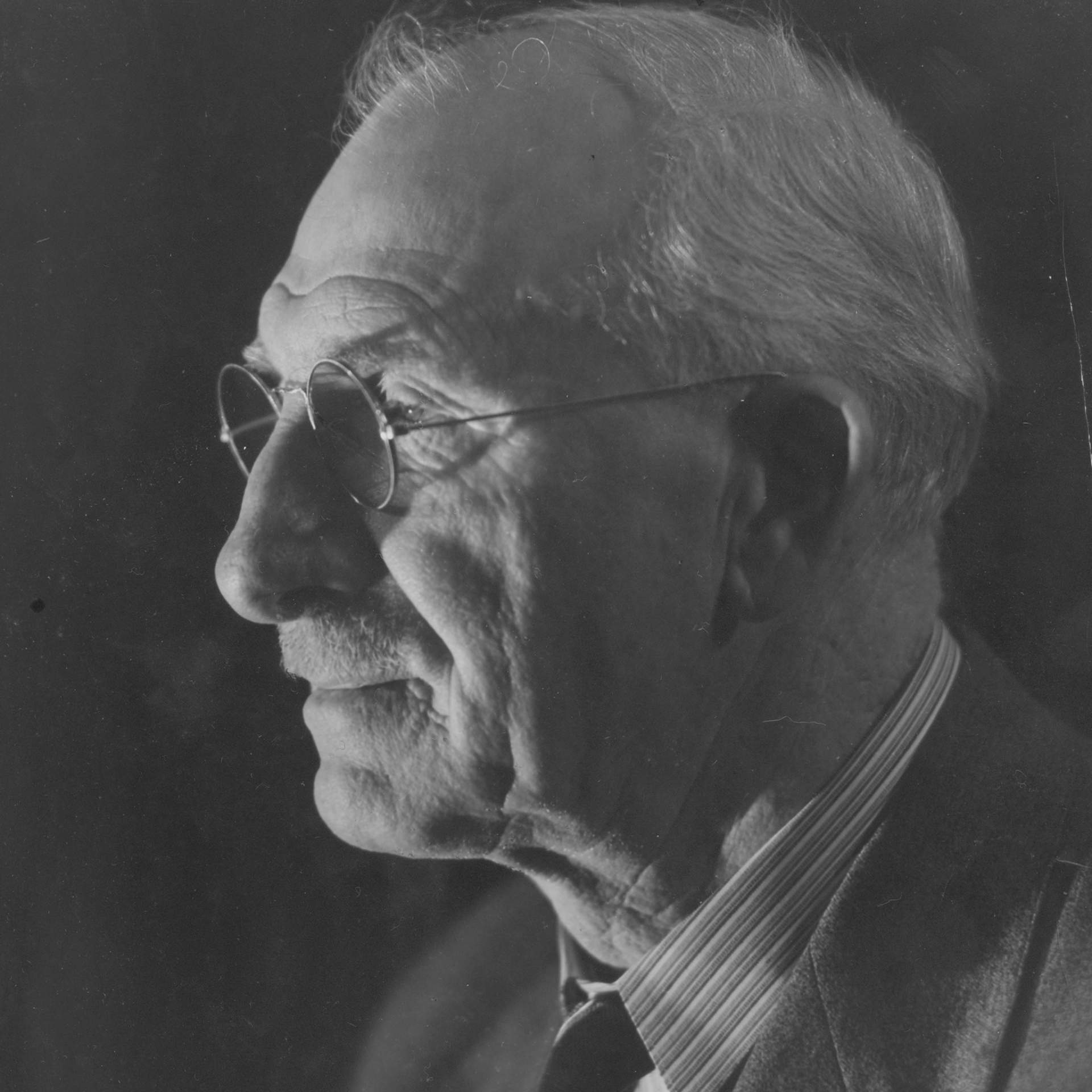 Wilbur Heber Porterfield was born in Oil Bug City, Penn., on May 26, 1873. His father died in an oil well explosion when Wilbur was 5, and the youngster quit school to take a job with Western Union in Bradford, Penn., at the age of 12. He moved with his mother to Buffalo in 1888 and worked in the Cosack & Company lithographing plant for 33 years (with a brief break) until it closed in 1921.

Porterfield began his career as an amateur photographer in 1901 by purchasing a Cycko box camera for $11.75. He joined the Buffalo Camera Club in order to use its darkroom facilities and became its president in 1905. In 1906, he left the group and co-founded the Photo-Pictorialists of Buffalo, a breakaway organization intended to promote a new approach to photography. Inspired in part by New York City artist Alfred Stieglitz and his Photo-Secession, their goal was to elevate photography as an art form by adopting characteristics associated with painting, so they employed a soft focus, classical compositional structure, traditional subject matter (portraiture, still life, and landscape), and, in some cases, hand manipulation of the print or negative. He later helped found similar groups in Pittsburgh and Los Angeles.

In 1907 Porterfield won $100 from a photography competition and invested $75 in a Graflex camera; when it was stolen in 1921 he bought a replacement that he would use for the rest of his life. He always developed his own negatives and made his own prints. His early works utilized the carbon process, popular with the Pictorialists because the images could be manipulated with a brush during development, giving them a painterly quality.

Porterfield gained an international reputation for his style of photography that often portrayed the Western New York landscape. Over 10,000 of his prints were featured in more than 270 exhibitions during a 7-year period, and he won more than 80 awards for his amateur work by 1920 before turning professional. He was featured in two one-man shows at the Albright Art Gallery—a first for a photographer at the museum—in 1921 and 1941.

He joined the rotogravure staff of the Buffalo Courier, and later the Courier-Express, where his photographs regularly appeared in the Sunday pictorial insert in a popular feature called “As Porterfield Sees It” until his death in 1958. (The column survived another 10 years under the title “As Porterfield Saw It.”) The photographer estimated that he rode his bicycle 65,000 miles in 15 years throughout Western New York with his camera over his shoulder, and that he later drove about 20,000 miles a year in search of ideal locations and shooting conditions. He was widely known as “the man who made Buffalo beautiful.” [1]

On the occasion of Porterfield’s second solo show at the Albright Art Gallery, museum director Gordon Washburn called him and his friend Charles Burchfield “the two most popular poets of our region.” [2] (Though not widely known, Porterfield did write poetry, and the titles of his images often reflected a poetic approach to language.) Elsewhere, Washburn observed that the photographer “has taught us over the many years since we first met his work to see Buffalo and our Western New York countryside with new and delighted eyes. What we took for ugliness he has often revealed as beauty; what we formerly passed as commonplace he convinced us was as new as the first day of Spring and unique.” [3]

Porterfield provided many aphorisms regarding his chosen artform. Three in particular shed light on his approach to the craft of photography:

“Masterpieces have been created which violated all rules. If rules are to be followed let us each make our own.” [4]

“After you have learned how to make a negative, which is a purely mechanical process, the only difference between a good picture and a bad picture is in what you [choose] to point your lens at.” [5]

“It’s simple. If the clouds aren’t right, don’t shoot the picture. If they are, use a filter to bring them out.” [6]

Porterfield lived at 1550 Delaware Avenue and 1141 Delaware Avenue in Buffalo. At the time of his death at age 85 on November 16, 1958, he was the oldest working newspaper photographer in the nation.

For more information on Wilbur Porterfield, see the biography at http://www.luminous-lint.com/app/photographer/Wilbur_H__Porterfield/ABCDEF/.