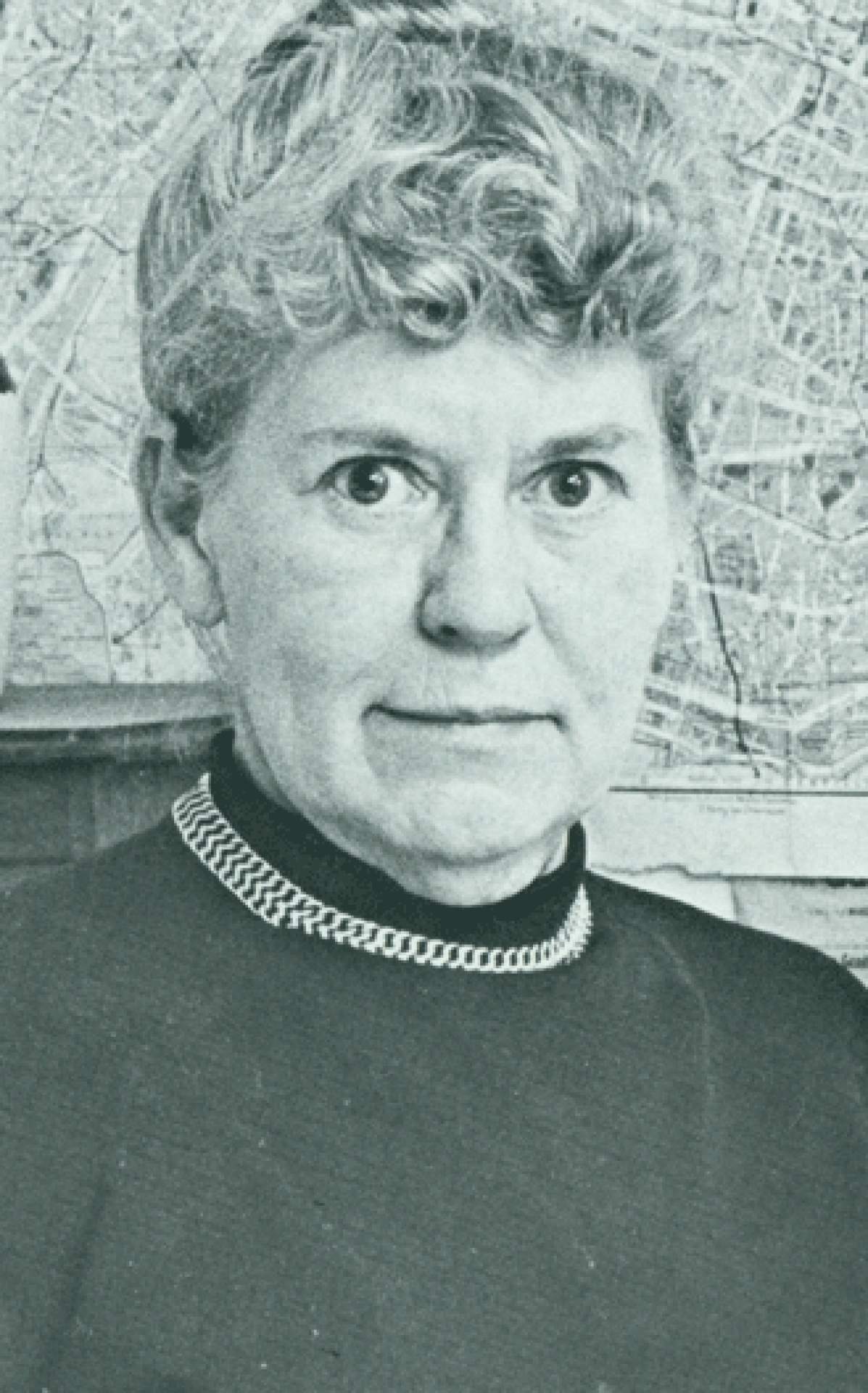 Virginia Cuthbert Elliott, who painted under her maiden name, was one of Buffalo’s most revered artists. She was born in West Newton, Pennsylvania in 1908. She earned a Bachelor of Fine Arts degree from Syracuse University in 1926 along with a fellowship to study abroad. From 1930 to 1931 she studied in Europe, where she met her future husband, Philip C. Elliott, in Paris. She continued her studies in New York with painter George Luks in 1932.

In 1941 Cuthbert and Elliott moved from Pittsburgh to Buffalo, where Cuthbert became a painting instructor at the Albright Art School, the University of Buffalo, and later at the State University of New York at Buffalo. The couple founded the Art Department the University at Buffalo and established the Philip C. and Virginia Cuthbert Elliott Painting Scholarship, awarded annually to a junior painting major.

Cuthbert’s work initially was stylistically aligned with the Ash Can School; however, she is best known for her interpretation of a style referred to as magic realism. The Frank K. M. Rehn Gallery represented Cuthbert in its New York Gallery, along with Charles E. Burchfield, Edward Hopper, and Reginald Marsh. Her work received widespread attention during the 1940s and 1950s in solo and group exhibitions and in such national publications as Fortune and ARTnews. In 1954 she was honored by the American Academy of Arts and Letters and the National Institute of Arts and Letters.

Cuthbert was a member of the New York Society of Women Artists, as well as the Patteran Society, a group of artists who left the Buffalo Society of Artists to pursue what they believed to be a more challenging approach to art. An important retrospective of her work was presented at the Nina Freudenheim Gallery in Buffalo in 1990. In 1995, the Arts Council in Buffalo and Erie County and the Greater Buffalo Partnership honored Cuthbert with an Individual Professional Artists Award.