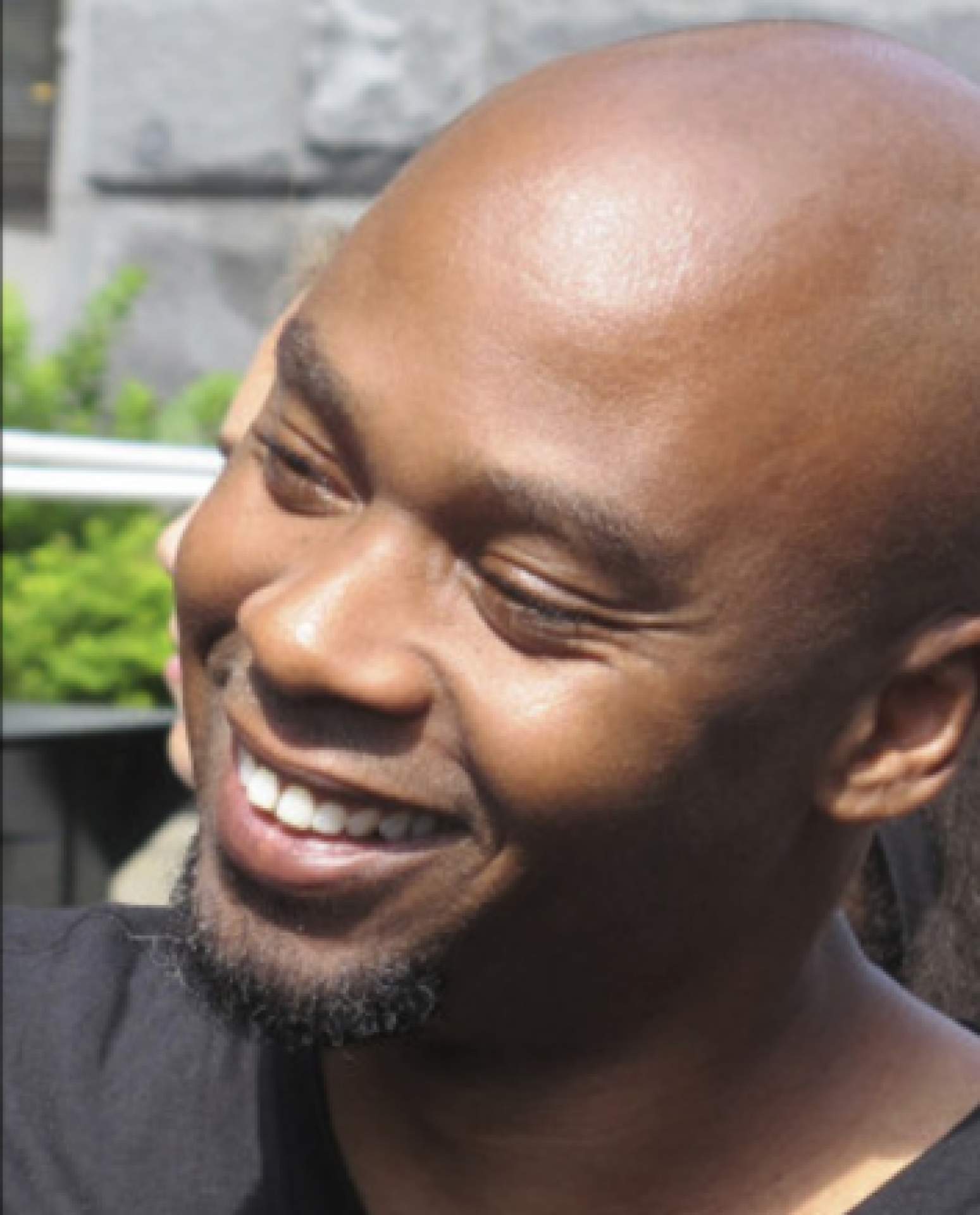 Valentino Dixon is a Buffalo based artist, exoneree and criminal justice reform advocate. Born October 20, 1969, Dixon grew up in downtown Buffalo. As a child he loved to draw, demonstrating his artistic abilities from a young age. He once drew a cartoon so well his mom made him draw it again to prove he hadn’t traced it. He attended The Buffalo Academy for the Visual and Performing Arts where his talent and passion for art was recognized by his teachers.

On August 10, 1991, a fight broke out near a popular restaurant on Buffalo’s East Side, and Torriano Jackson was shot and killed. Police received an anonymous tip and arrested 21-year-old Dixon for the murder. Two days later, however, Lamarr Scott confessed to the news media that he was responsible for shooting and killing Jackson. Despite this confession, Scott was never taken into custody, and detectives continued to pursue Dixon. Prosecutors built their case against Dixon using the accounts of eyewitnesses who would later claim they had been pressured by the police. Dixon was convicted for the murder and was sentenced to 39 years to life in prison.

Sent to Attica Correctional Facility, one of the harshest prisons in America, Dixon maintained his innocence as he struggled to adjust to prison life. He didn’t draw for several years, but eventually reconnected to his inner passion by following his uncle’s advice: “if you reclaim your talent, you can reclaim your life.” Utilizing the art supplies his uncle sent him, Dixon drew for up to 10 hours a day, designing greeting cards for inmates and using images from National Geographic and other magazines as reference material.

As Dixon’s reputation as an artist grew, the warden of the prison took note and asked him to draw the 12th hole of the legendary Augusta National Golf Club. Dixon had never stepped foot on a golf course, but the images of vivid green grass, clear blue skies, water, flowers and trees brought a sense of peace and allowed his imagination to escape the harsh realities of prison life. He continued to draw golf courses, some of his own creation, others inspired by the images in Golf Digest magazine. He wrote into the magazine’s column, “Golf Saved My Life,” sharing the story of his conviction and his art. In 2012, Golf Digest writer Max Adler interviewed Dixon in prison and featured his story in the column. The feature drew national attention to Dixon’s artistic abilities and the circumstances surrounding his case, and led to a range of people rallying to his cause including journalists at Golf Digest, a new district attorney in Erie County, witnesses whose accounts were never presented at trial and a team of undergraduate students at Georgetown University’s Innocence Project. On September 19, 2018, Lamarr Scott pleaded guilty to the murder of Torriano Jackson, and Valentino Dixon walked out of prison a free man.

In the time following his release, Dixon has traveled extensively to share his story and advocate for sentencing reform and other criminal justice reforms. He continues to draw, and his works have been exhibited at the Drawing Center in New York City as well as the Burchfield Penney.

For more information on Valentino Dixon and his art, visit his website: https://www.valentinodixon.com/.