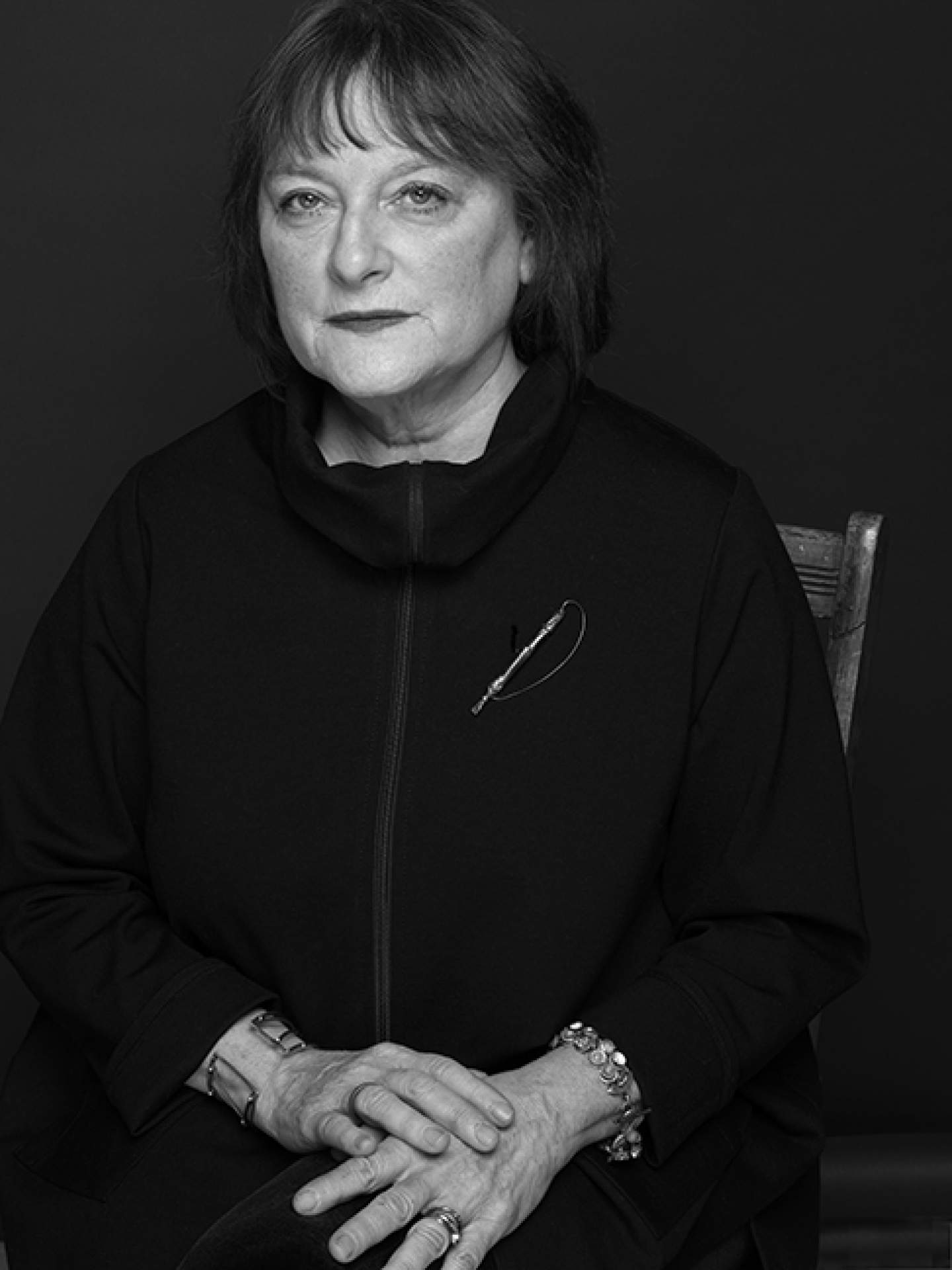 Temi Kucinski is part of the Living Legacy Project at the Burchfield Penney Art Center. Click here to listen to her artist interview.

Temi Kucinski is a Western New York jewelry designer. Her work was featured in the 2013, 2011 and 2009 Art in Craft Media exhibitions at the Burchfield Penney. She was awarded the Sylvia L. Rosen Purchase Award for her 2009 contribution. She currently lives and works in Buffalo, NY with her husband.

Kucinski is considered an innovative artist who is fearless and enjoys taking risks with her art work. She is primarily self-taught, though she also studied at the Fashion Institute of Technology in New York City. Early on into her career, her jewelry was featured in art galleries and art shows including the Baltimore Winter Market, and the American Craft Shows. When creating her pieces, she incorporates the use of many unique techniques. One such technique is “Kuem-Boo,” a Korean process that involves burnishing gold onto silver, which is later oxidized. Kucinski’s work is greatly inspired by her travels to countries such as Turkey, Greece, and Italy. She enjoys incorporating stones, pearls, turquoise, and boulder opal in her pieces. Out of the thousands of jewelry pieces she has created and sold, she has only kept a few for herself.  Although she says she may get a little attached to her pieces, she’d rather let them go so that many people can have and enjoy her work. Kucinski has donated to Hauptman-Woodward Medical Research Institute in its fiscal year 2010 and Buffalo State College for its 2016 fiscal year.