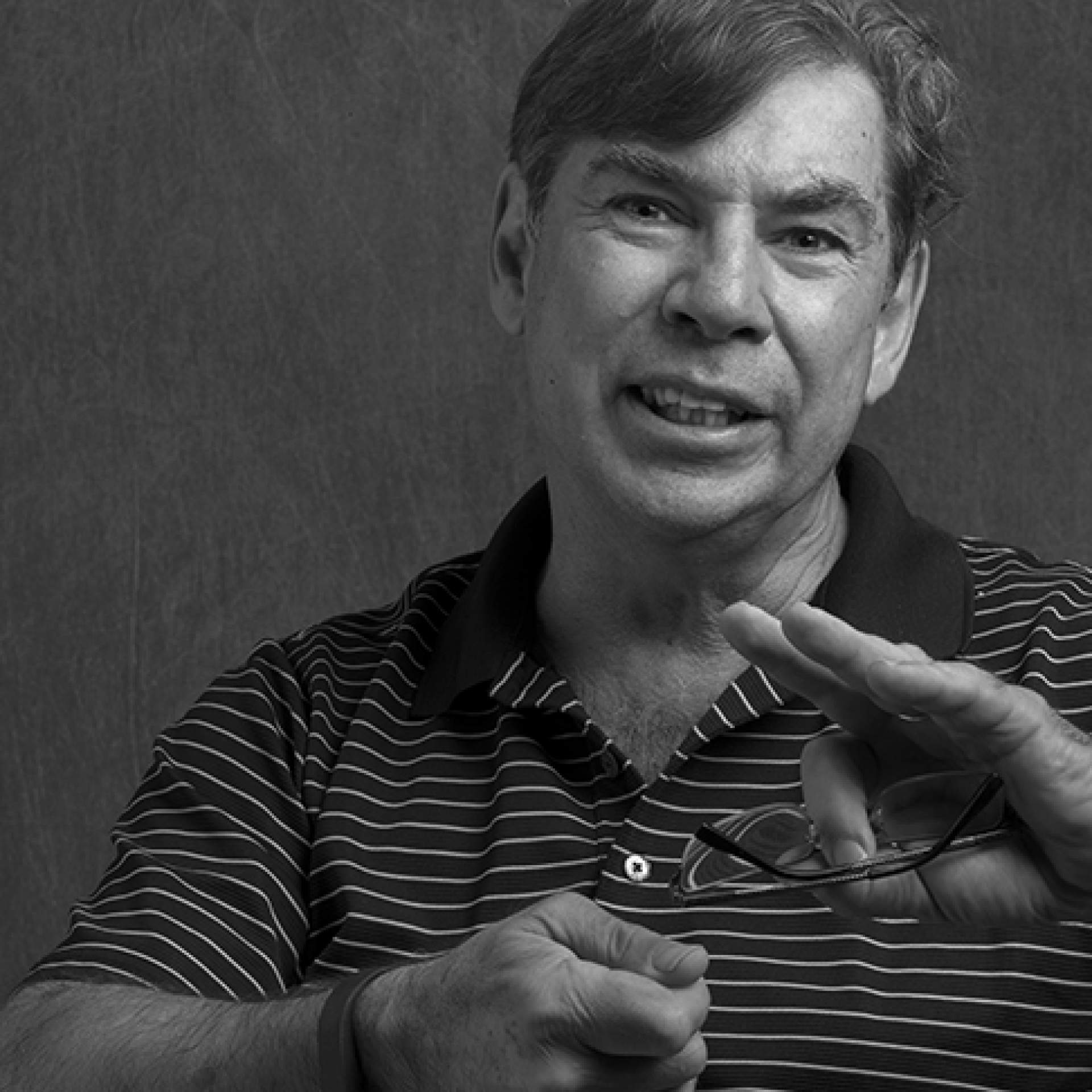 Ted is a Canadian who graduated from the University of Guelph, Ontario, Canada.

Over his 38 year career in the arts, he has worked at six art museums throughout Southwestern Ontario, Canada and in the United States.

He has served as the President of the Ontario Association of Art Galleries and on the executive committee of the Canadian Art Museum Directors’ Organization where he also served in the capacity of Treasurer and chairman of the Government Relations Committee. In New York, he served for 3 years on the Museum Review Panel for the New York Council of the Arts. He has also served on numerous community boards and committees in Burlington and Hamilton, Ontario and in Buffalo, New York.

Over Ted Pietrzak's term as the Director of the Burchfield Penney Art Center in Buffalo, he coordinated and
completed a $36.6 million capital campaign and opened a new award winning, LEED certified art museum facility attracting over 150,000 visitors over the first two years of operation.

Since coming to this region, he has been involved in leadership roles in areas intersecting the arts with healthcare, social services and economic development; developing innovative programs and forging collaborations to ensure that arts play a stronger role in community life.

In 2009, he retired from serving as Vice-Chairman on the board of the Buffalo Niagara Convention & Visitors Bureau and chairman of its standing committee on Cultural Tourism. He retired from the Burchfield Penney in 2010 and now has an active consulting practice in the not-for-profit cultural and educational fields. He currently serves on the Buffalo Arts Commission, the executive committee of the Greater Buffalo Cultural Alliance and was appointed by the Governor of New York to the Board of Visitors of the Buffalo Psychiatric Center.