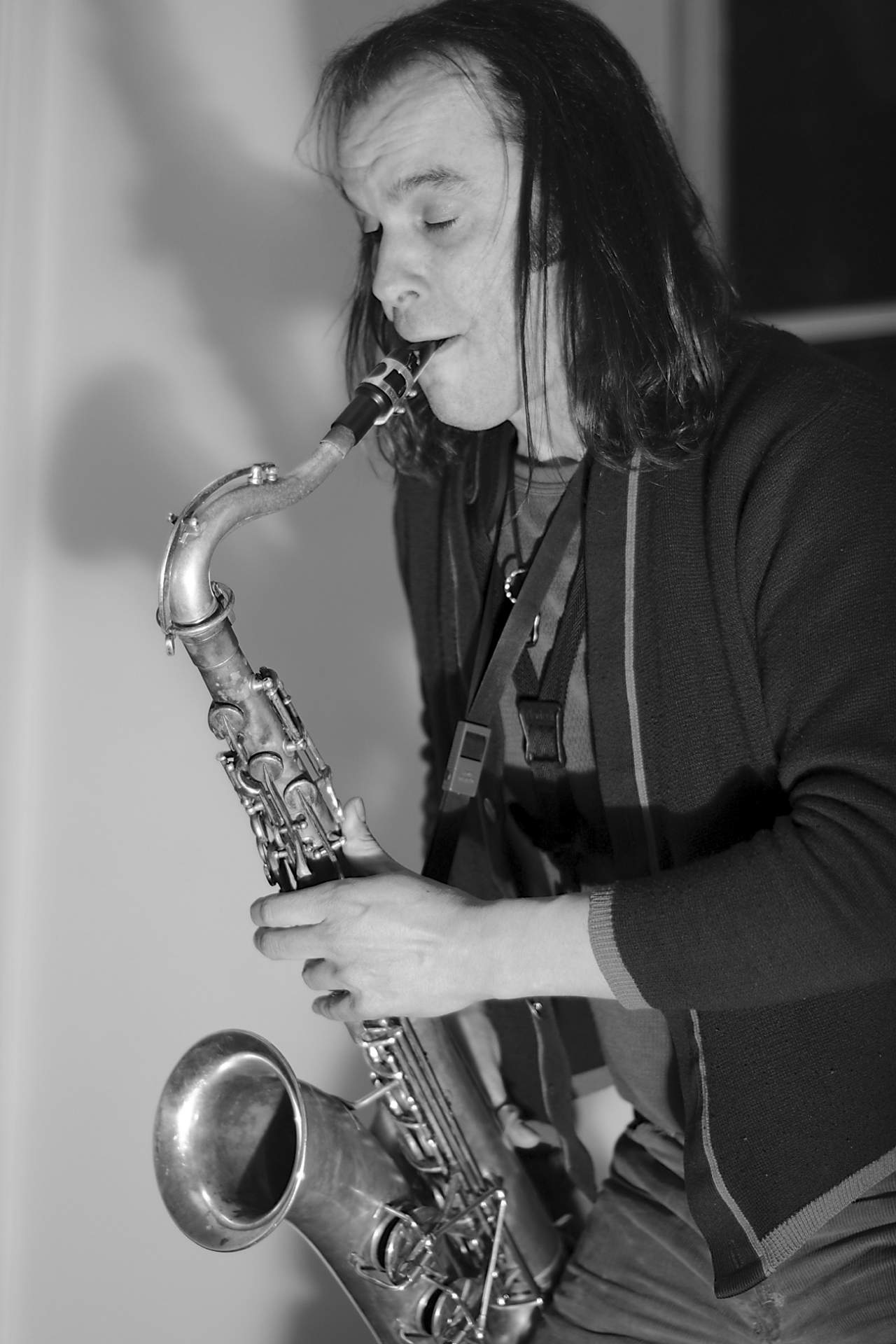 Steve Baczkowski is an improviser, saxophonist, and multi-wind instrumentalist. Baczkowski began playing alto saxophone at age eight and switched to baritone by the time he was twelve. He studied music in high school at Buffalo Academy for Visual and Performing Arts and went on to studies in music, saxophone performance, literature, and ethnomusicology at the State University of New York at Buffalo from 1994 to 1999. In 1999, Baczkowski became the music director of Hallwalls Contemporary Arts Center in Buffalo, N.Y, where he has since produced and presented hundreds of concerts of contemporary music as well as numerous community-based artist residencies.