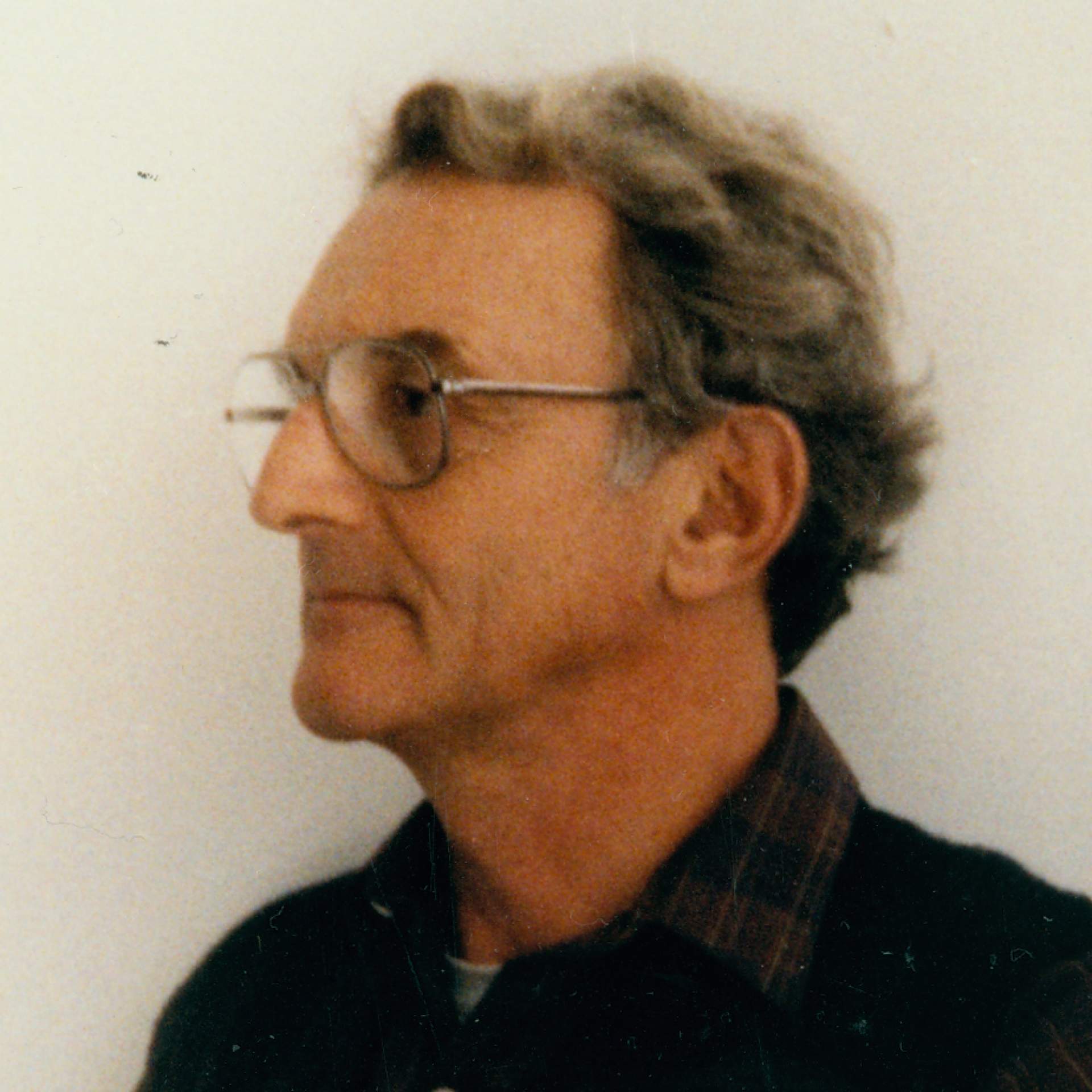 Sheldon Berlyn was a noted abstract expressionist artist and educator. His works explore modern abstractionism through the use of bright colors and squeegee strokes to “engage the viewer through artificial, dramatic movement, color and light which leaps out of the painting to command the gaze and activate the senses.” Berlyn was born in 1929 in Worcester, Massachusetts. He studied at the Worcester Art Museum School, receiving his certificate in 1951. He also studied at the Yale Norfolk Summer School of Art and Music, as well as the Art Academy of Cincinnati. In 1958, he began teaching at the University at Buffalo. He remained at the university, where he taught drawing and painting, for over forty years.

In addition to his expansive teaching career, Berlyn became a noted artist in Western New York, exhibiting extensively and winning several awards for his works. His exhibitions included shows at the Burchfield Penney Art Center, the Albright-Knox Art Gallery, deCordova Museum and Sculpture Park (Lincoln, Massachusetts), the Rodman Art Center (Ontario, Canada), Auslands Institute (Germany), and the Worcester Art Museum (Worcester, Massachusetts), among others. In 1990, the University at Buffalo Poetry/Rare Books Collection held a retrospective show featuring Berlyn’s works from 1958-1990. The University Gallery Center for the Arts also hosted a one-man show of his work in 1997. In 2007, the Chautauqua Center for the Arts awarded Sheldon Berlyn the Bellinger Memorial Award in Painting.