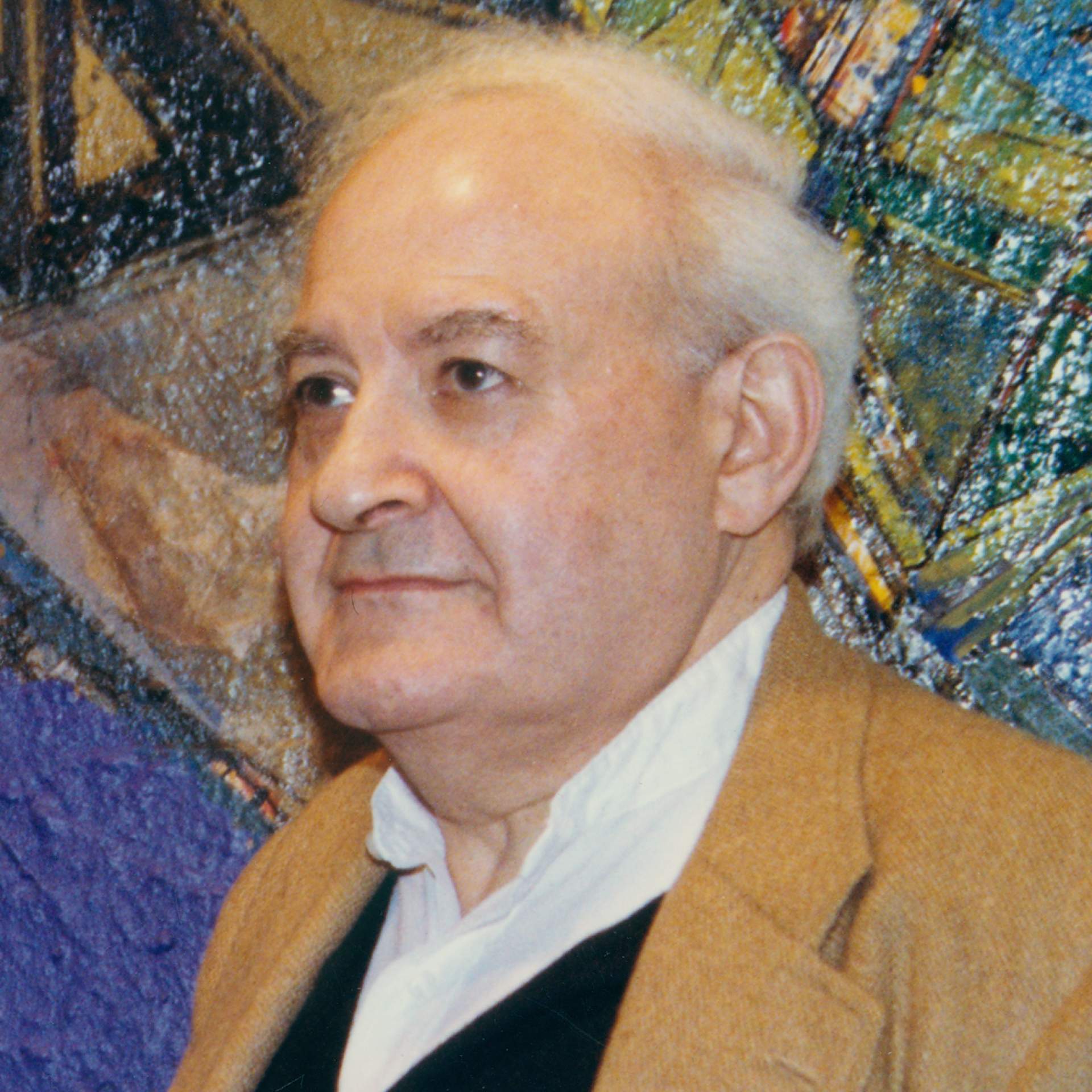 Seymour Drumlevitch was a painter who was born in Brooklyn. He attended the High School of Music and Art in Manhattan and later studied at the New School for Social Research in New York, taking art classes at the Cooper School of Art and Architecture. In 1947 he and his wife, artist Harriet Greif, moved to Buffalo. In 1950 Drumlevitch won the prestigious Prix de Rome award from the American Academy in Rome.

Nationally significant, Drumlevitch was a protégé of Joseph Hirshhorn. Hirshhorn acquired many of his works, which are now in the collection of the Joseph H. Hirshhorn Museum and Sculpture Garden in Washington DC. During the early part of his career Drumlevitch was represented by Martha Jackson Gallery (New York). His work has been included in exhibitions at the Whitney Museum of American Art since 1948.

In 1956 he began to work at the Brooklyn Museum of Art School, until he and his family moved back to Buffalo in 1959 to resume his position as a professor of painting and design at the University at Buffalo. He taught there until 1983.

One of the most respected Buffalo artists of the later part of the twentieth century, Drumlevitch’s career was the subject of a major retrospective show at the Albright-Knox Art Gallery in 1988. It is understood that he had won so many prizes in the Western New York annual exhibition that at a certain point his works were allowed to be exhibited, but they would not be considered part of the competition for awards.