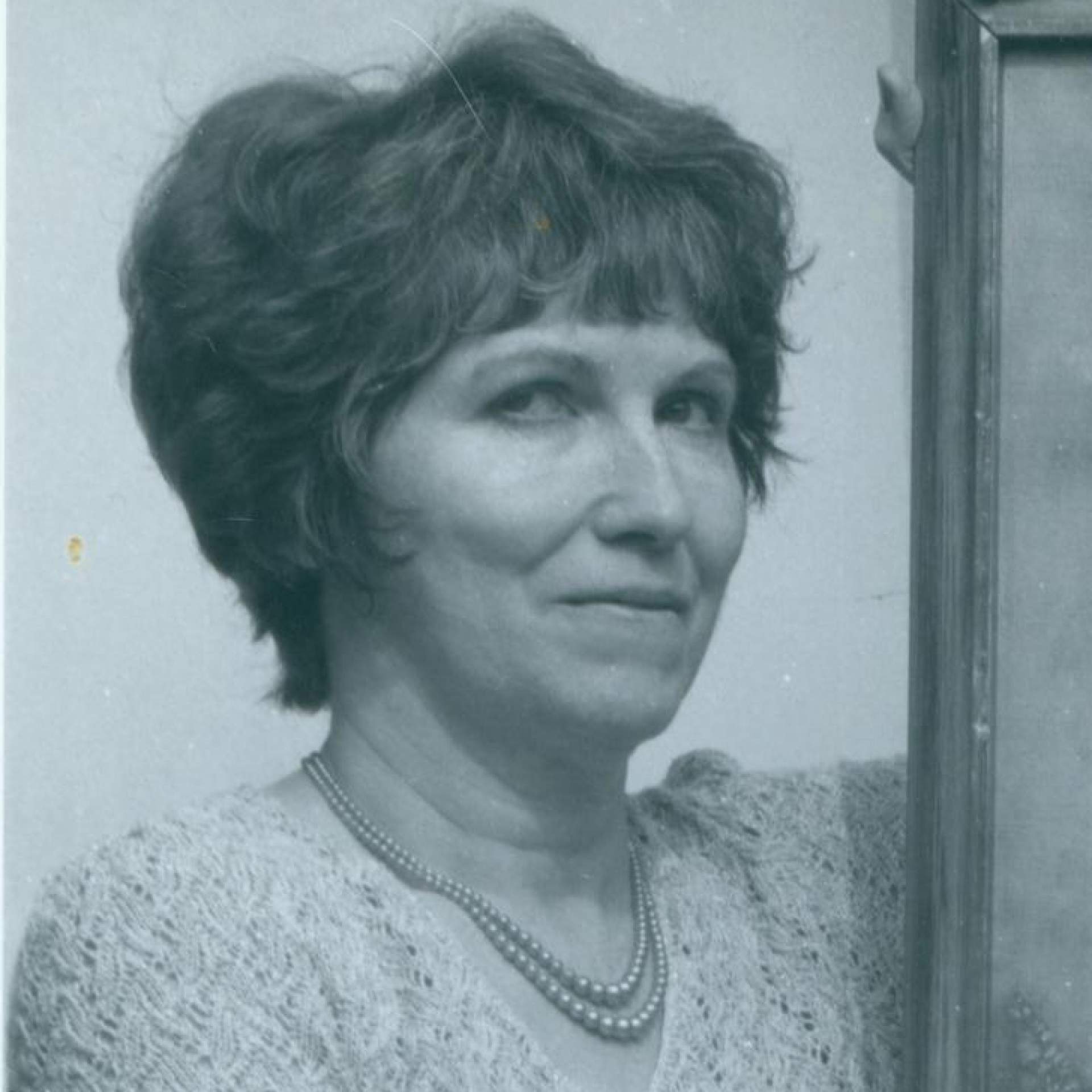 Sally Cook is a painter and poet who was born in Buffalo. A scholarship student at the Albright Art School in Buffalo, she spent four years studying visual art with teachers including painters Peter Busa and Seymour Drumlevitch in the mid-1950s, then—at Busa’s encouragement—moved to New York, where she became an active participant in Manhattan’s historic Tenth Street Co-operative Galleries movement of the late 1950s and early 1960s. During this period, she was a member of the Camino, Phoenix, and Feiner galleries, with solo shows at each; her abstract expressionist works were exhibited with those of Willem de Kooning, Franz Kline, Alice Neel, Ted Joans, and other resident painters. Cook was elected to membership in the Artist’s Club, a group formed by de Kooning, Hans Hoffman, Franz Kline, and other artists to exchange ideas and inspire new work. Around 1960, she gave two talks at the club and a third at the Camino.

In 1963—the fiftieth anniversary of the legendary 1913 Armory Show that introduced modernism to America—Cook was featured on the CBS television series Eyewitness as an outstanding young contemporary painter whose work demonstrated the ongoing legacy of that pivotal art moment. Cook and Marcel Duchamp were the only living artists whose work appeared on the program.

Upon returning to Buffalo, Cook earned a master’s degree in American Studies from the State University of New York at Buffalo in 1971. She and her husband, political cartoonist Bob Fisk, became active in the city’s thriving art scene centered in the Allentown neighborhood where they lived throughout the 1970s and 1980s.

Cook’s paintings evolved from abstract expressionism to geometric abstraction to a personal style akin to magic realism. Her work has been exhibited in solo and group shows throughout the United States and Canada and is included in the permanent collections of the Buffalo AKG Art Museum, the Burchfield Penney Art Center, the N.S.D.A.R. Museum in Washington, D.C., and the William H. Littlefield Collection at Harvard University, among others. The Frank Miele Gallery (New York City) and Kerygma Gallery (Ridgewood, New Jersey) both presented retrospectives of her work in the 1990s. In 2010 she received her first regional solo show in forty years at Dana Tillou Fine Arts in Buffalo, entitled A Peaceable World: 19 Paintings by Sally Cook. Sally Cook was designated a Living Legacy Artist by the Burchfield Penney Art Center in 2015.