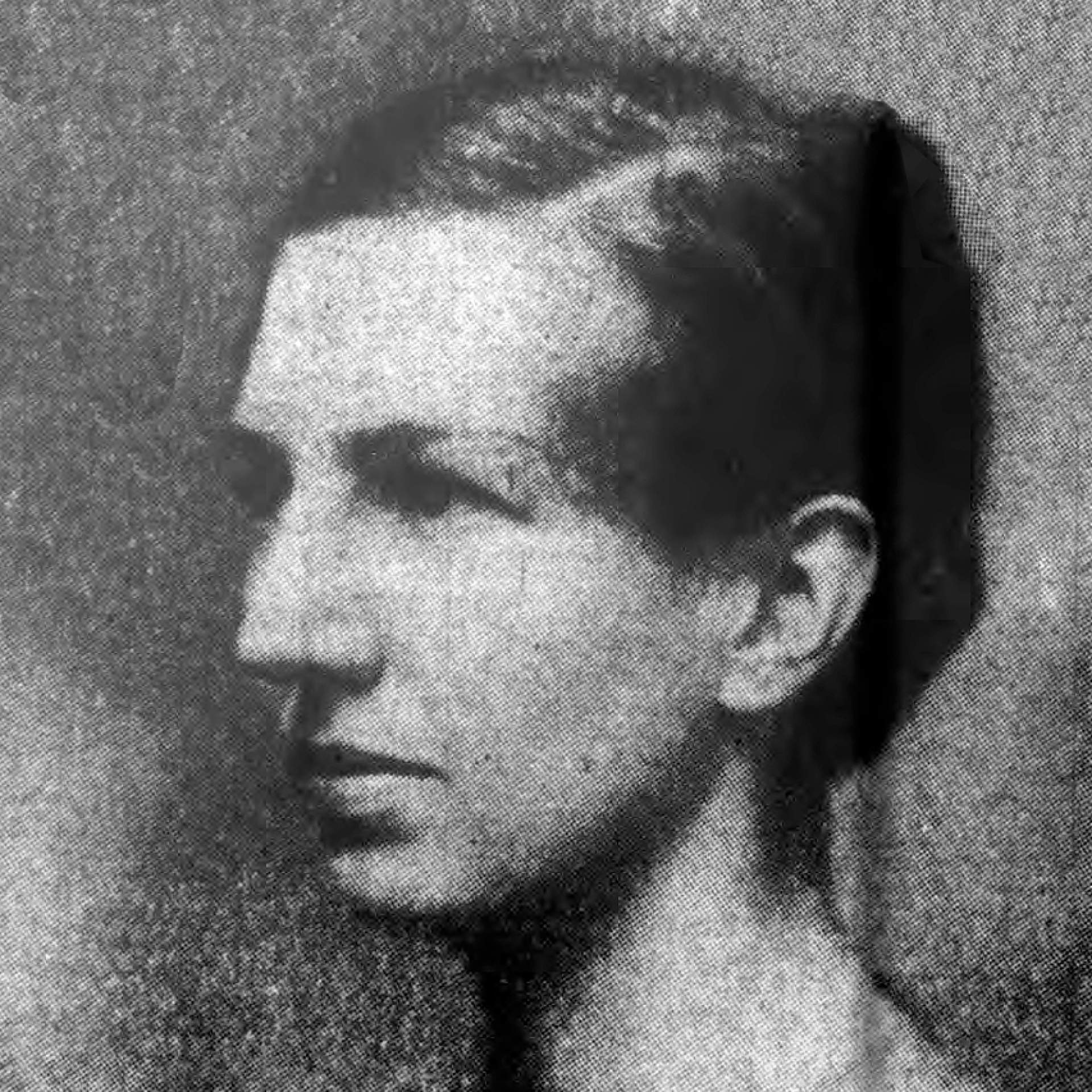 Ruth Erb Hoffman was a Buffalo-born painter and sculptor, known primarily for her landscape, figurative, and still-life paintings. She was born in 1902 and studied at Wellesley College in Massachusetts, where she received both her bachelor’s and master’s degrees. She also studied at the Child-Walker School of Fine Arts and Crafts, and under sculptor Arthur Lee, artists Agnes Anne Abbott, Edwin Walter Dickinson, and Charles Burchfield.

In 1933, Hoffman and seven other artists founded the Patteran Society, a progressive alternative to the Buffalo Society of Artists. Hoffman exhibited in several solo and group shows throughout her career, including shows at the Art Institute of Chicago, the Albright Art Gallery, the Carnegie Institute in Pittsburgh, the Metropolitan Museum of Art, and the Riverside Art Museum in Riverside, California. She was awarded prizes from the Albright Art Gallery  in 1939, 1940, and 1946, the Carnegie Institute in 1941, the Terry Art Institute (Miami, Florida) in 1952, and the Sisti Galleries (Buffalo) in 1955. Her work is included in the collection at the Burchfield Penney Art Center.