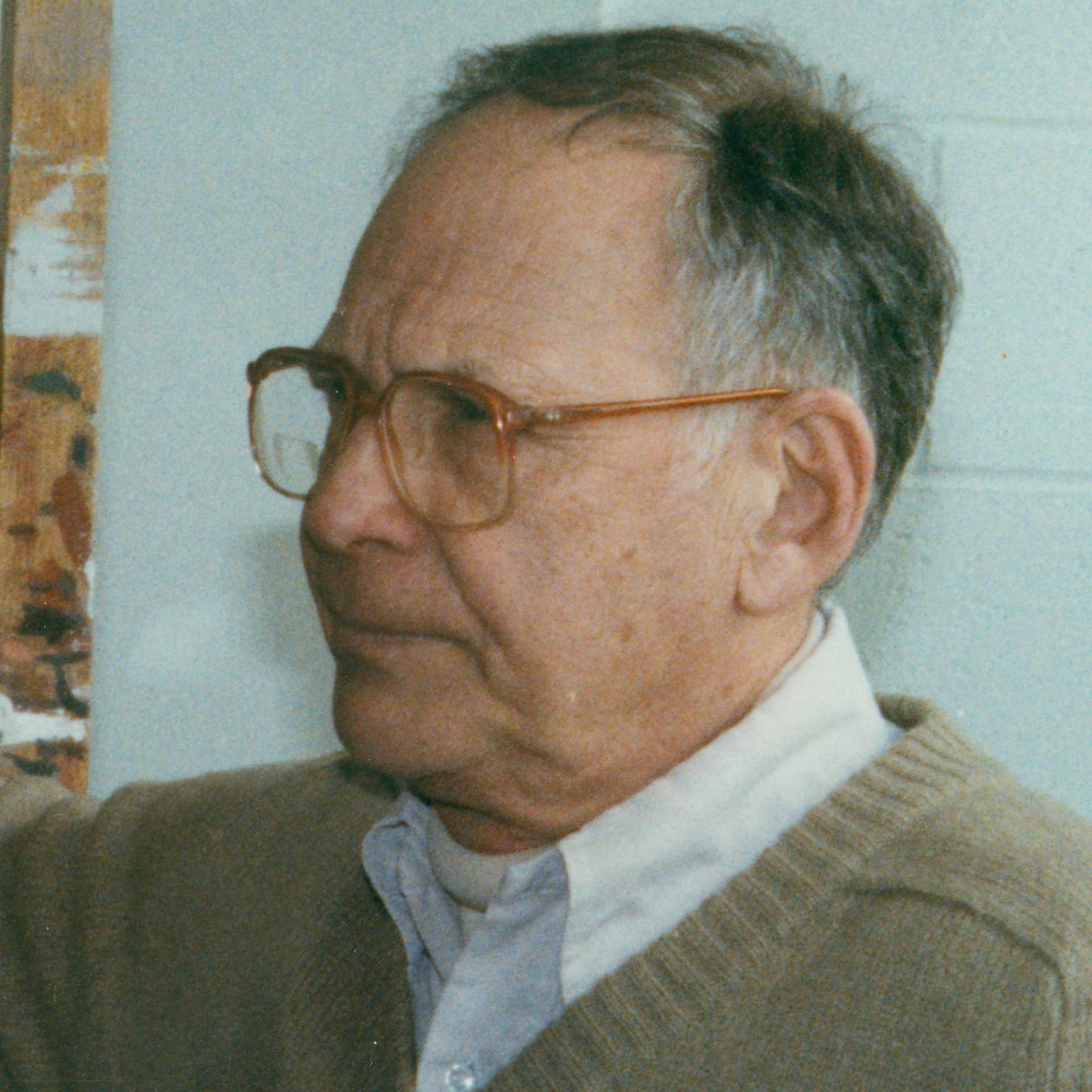 Wise is perhaps most well known for his abstracted interiors and still lives. His massive painting Swiss Chard and Lettuce (1969) was one of the first works purchased by the Burchfield Center (now Burchfield Penney Art Center) with a grant to support the acquisition of contemporary art in 1974. His work is also in the collection of the Munson-Williams-Proctor Art Institute in Utica, New York, and in various corporate and college collections in the United States and Canada.