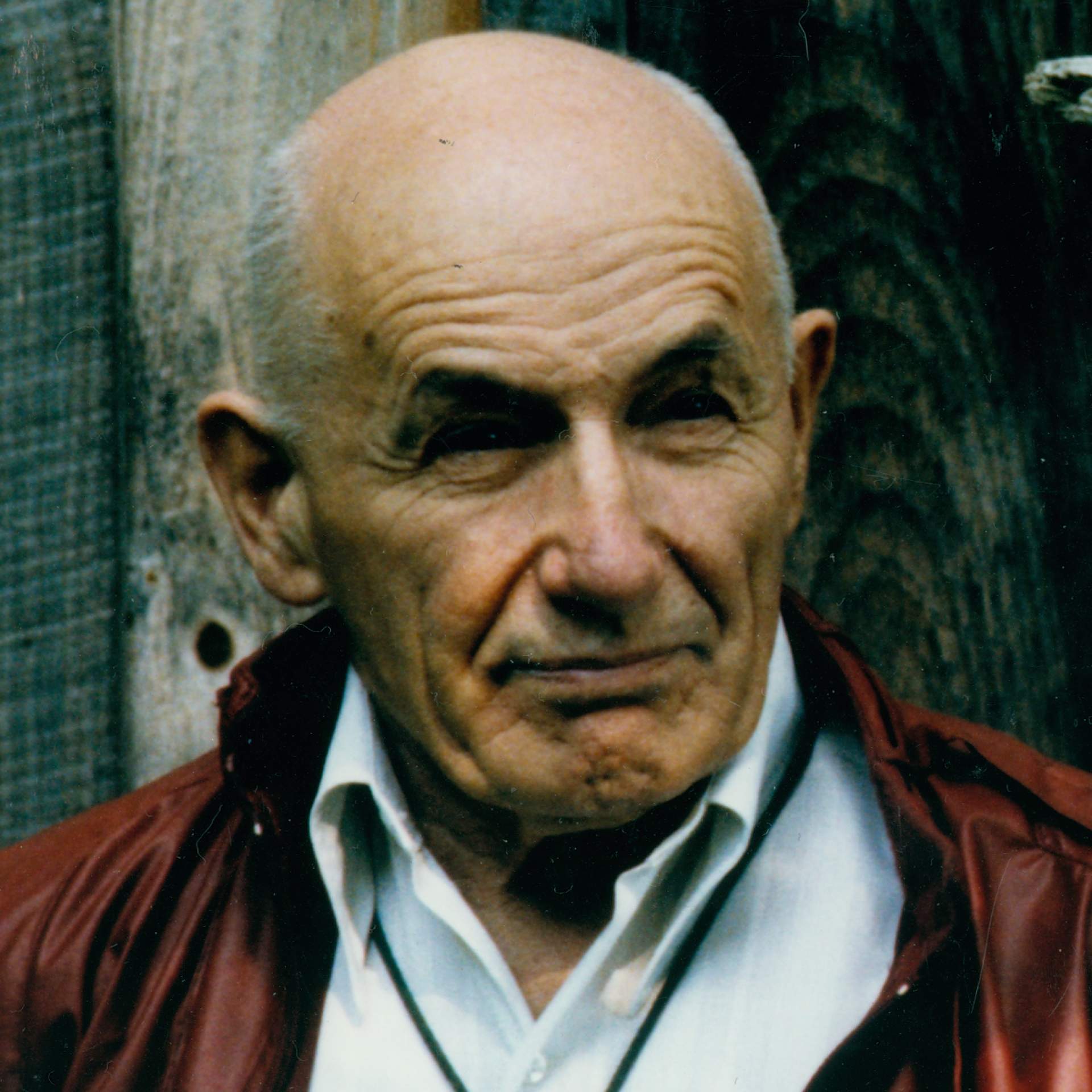 Probably one of the most influential artists to use watercolor in the mid-twentieth century was Western New York painter Robert Blair. Born in 1912 in Buffalo, Blair studied art at the Albright Art School in Buffalo and the Museum of Fine Arts in Boston, during the early 1930s. It was during this time that he met and befriended fellow watercolorist Charles Burchfield.

Although he is best known for his watercolor paintings, Blair also worked in sculpture, oils, pen and ink, acrylic, and printmaking. His style varies from expressionistic to almost pure abstraction. Through the use of movement and color, Blair was able to capture the beauty and drama of nature.

In his thirties, Blair went overseas to serve in World War II. His subject matter subsequently changed and he produced works that reflected the destruction and devastation caused by war. One of his most famous wartime paintings is The Battle of the Bulge. After he returned from the war, he settled down with his wife (also an artist) and three children in East Aurora, New York, and began to teach art throughout Western New York and across the country.

During the 1940s Blair received many awards and major commissions. In 1947 he painted a large mural for the Bethlehem Steel Corporation. In 1946 and 1951 he was awarded the Guggenheim Fellowship, which allowed him to travel on motorcycle across the United States, Canada, and Mexico. The goal of these journeys, which continued well into his eighties, was to remove himself from the familiar and ultimately create something entirely different.

His works can be seen in the collections of the Burchfield Penney Art Center, Ford Motor Company, the Metropolitan Museum of Art, the Butler Institute of American Art, Munson-Williams-Proctor Institute of Utica, Colgate University, the Bryn Mawr Art Association, the Dubuque Art Association, and the Franklin D. Roosevelt Collection of Marine Paintings.