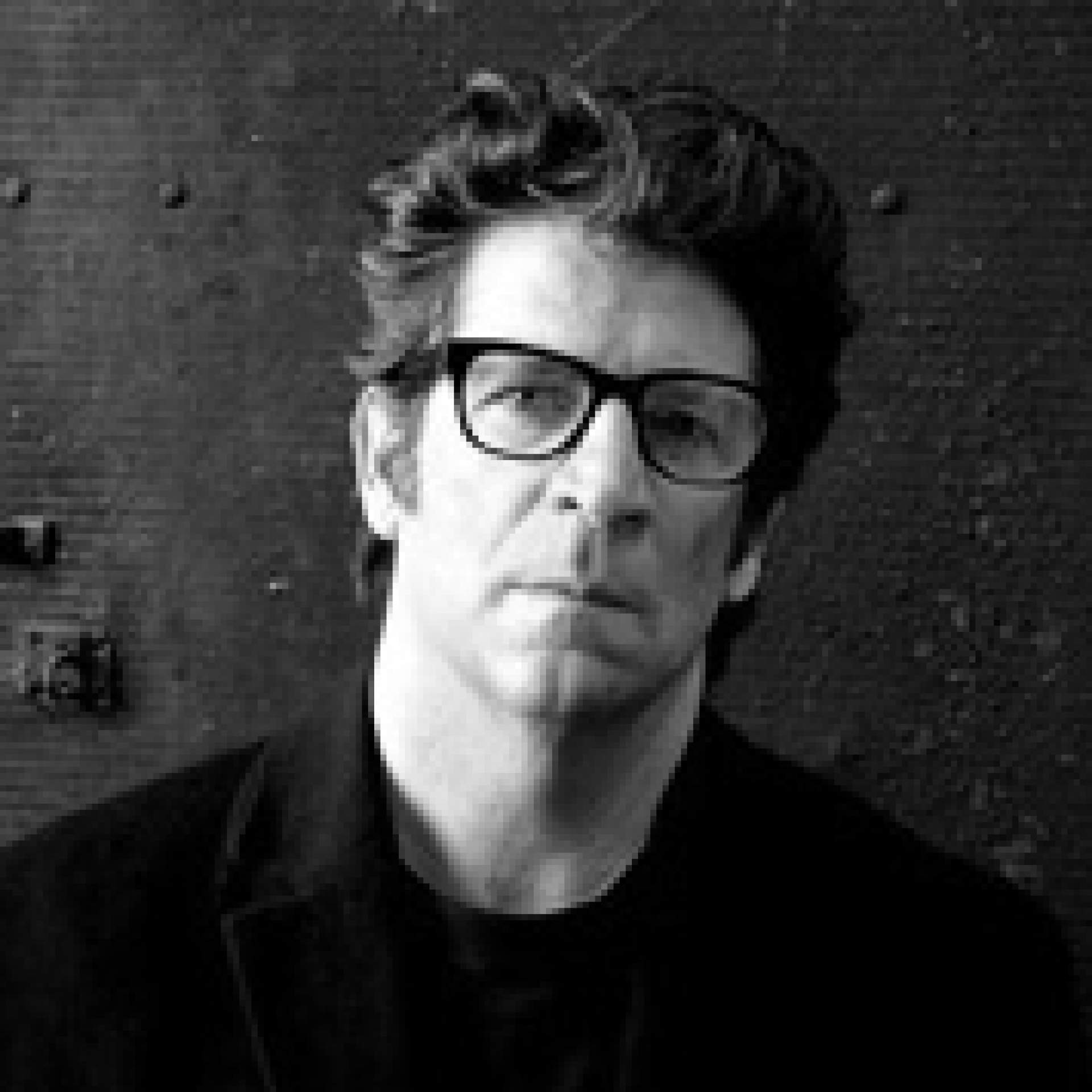 Robert Longo is an internationally recognized painter, sculptor and one of the founders of Hallwalls Contemporary Arts Center.

Longo was born in Brooklyn, New York in 1953 and grew up on Long Island. He began college at the University of North Texas but never received a degree. In 1972, he studied art in Florence, Italy. Upon his return to New York City, Longo enrolled at Buffalo State College to study art. While in Buffalo, he formed relationships with Charlie Clough and Cindy Sherman. In late 1974, Longo and fellow young visual artists such as Diane Bertolo, Charles Clough, Nancy Dwyer, Cindy Sherman, and Michael Zwack founded Hallwalls, an independent art space. According to hallwalls.com, the artists “carved an exhibition space out of the walls of the hall outside their studios in a former icehouse.”

After receiving his BFA, Longo moved to New York City. There, he developed his unique multidisciplinary approach to art, with drawings, sculptures, performances and stage sets all forming part of his work.

In 1989 he left the United States and moved to Europe, where he met his wife, Barbara Sukowa in Hamburg, Germany. They moved back to New York City in 1993.

He is best known for his Magellan series, in which he created 366 drawings in 366 days, and his series called “Freud Drawings Cycle,” which consists of 28 drawings that show his impressions of the home and office of Sigmund Freud prior to the psychoanalyst’s escape from the Nazis in 1938.

He lives and works in New York City.