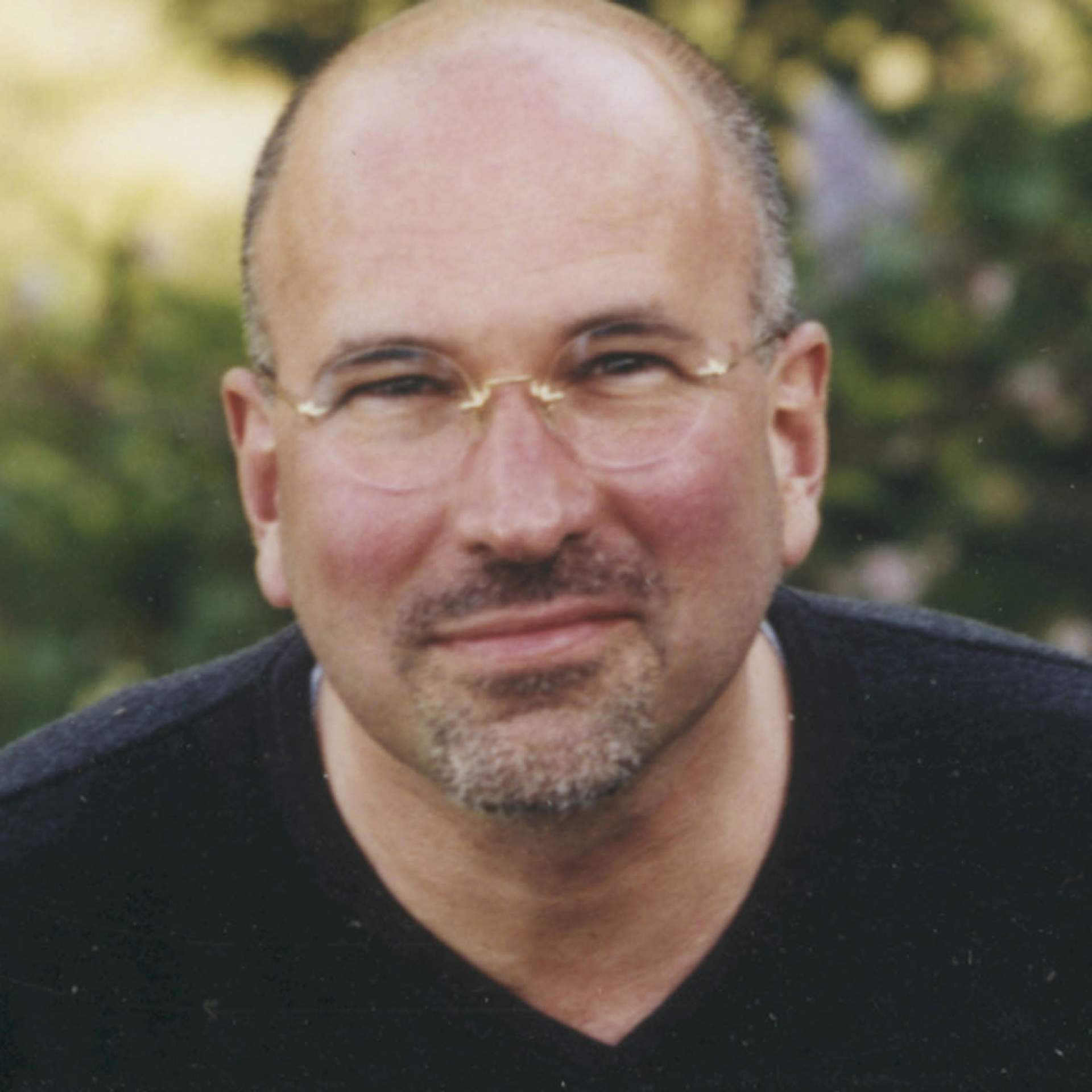 Robert Gober is a noted sculptor and curator born in Wallingford, Connecticut. He studied at the Tyler School of Art, Rome, Italy, in 1973-1974 and received his B.A. in 1976 from Middlebury College, Vermont. He is best known for his sculptures, but also makes photographs, prints, and drawings.

Gober has exhibited widely both in the United States and abroad. In 2001 he was chosen to represent the United States in the 49th Venice Biennale. He has had numerous solo exhibitions at the Museum of Contemporary Art, Los Angeles; the Art Institute of Chicago; the Walker Art Center; Galerie nationale du Jeu de Paume, Paris; and the Dia Center for the Arts, New York. His work has also been included in five Whitney Biennials. In 2007 the Schaulager in Basel, Switzerland presented a thirty year retrospective, which was accompanied by a comprehensive book of his sculptures entitled Robert Gober: Sculptures and Installations 1979-2007.

He currently lives and works in New York City.