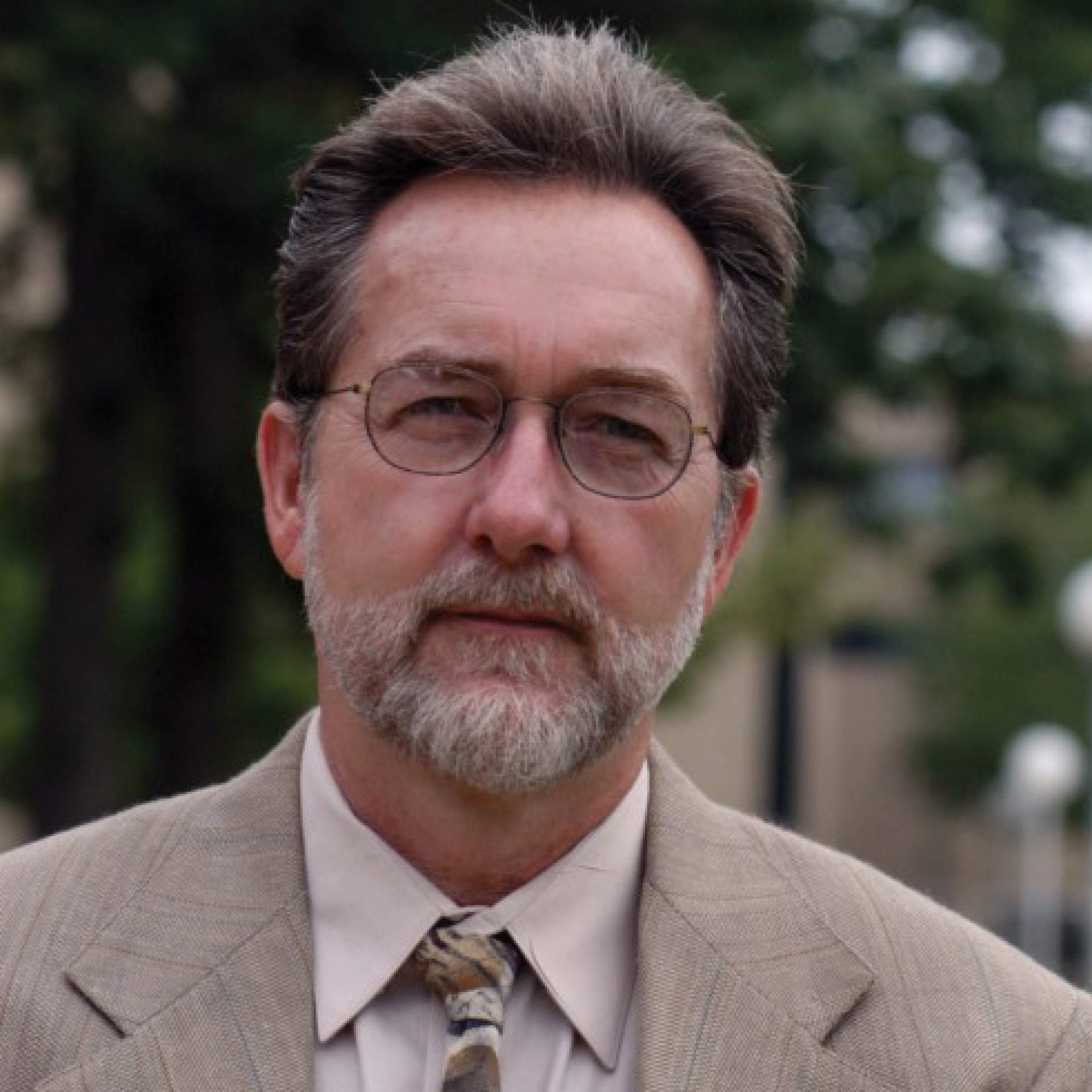 Robert Booth is a Western New York sculptor and educator. He received his BFA in sculpture from the Massachusetts College of Art in 1976 and his MFA from Syracuse University in 1978. He has presented his work in more than 100 solo and group exhibitions over the past thirty years, including one-man shows at the Burchfield Penney in 1995 and 2015. A Distinguished Teaching Professor at the State University of New York, Fredonia, he has been in charge of the sculpture curriculum there since 1978. Booth has served on the Board of Directors for the Mid-America College Art Association, and is a former president of the SUNY Council of Art Department Chairs.

In a 1995 artist's statement he writes:
“In my figurative work I am interested in contemplative allegory, synonymous with realities both actual and imagined. I am sensitive to issues and ideas concerned with human experience, time, and mortality, and find myself compelled to work with issues rooted in personality, conditional situations, and inevitable change. I am motivated by the physical and psychological consequences of being human.”

Another strain of Booth’s work is nonfigurative. About these pieces he notes:
“Aesthetic form, appearing in the most common of functional objects, when placed out of the realm of physical interaction, takes on an entirely new meaning. A sculptural form, derived from the object, devoid of utilitarian purpose, can exist on a level that transcends the banal, allowing it to become a complex narrative about visual perception and its psychological ramifications. What is commonplace becomes extraordinary, and preconceived assumptions are scrutinized.” [1]