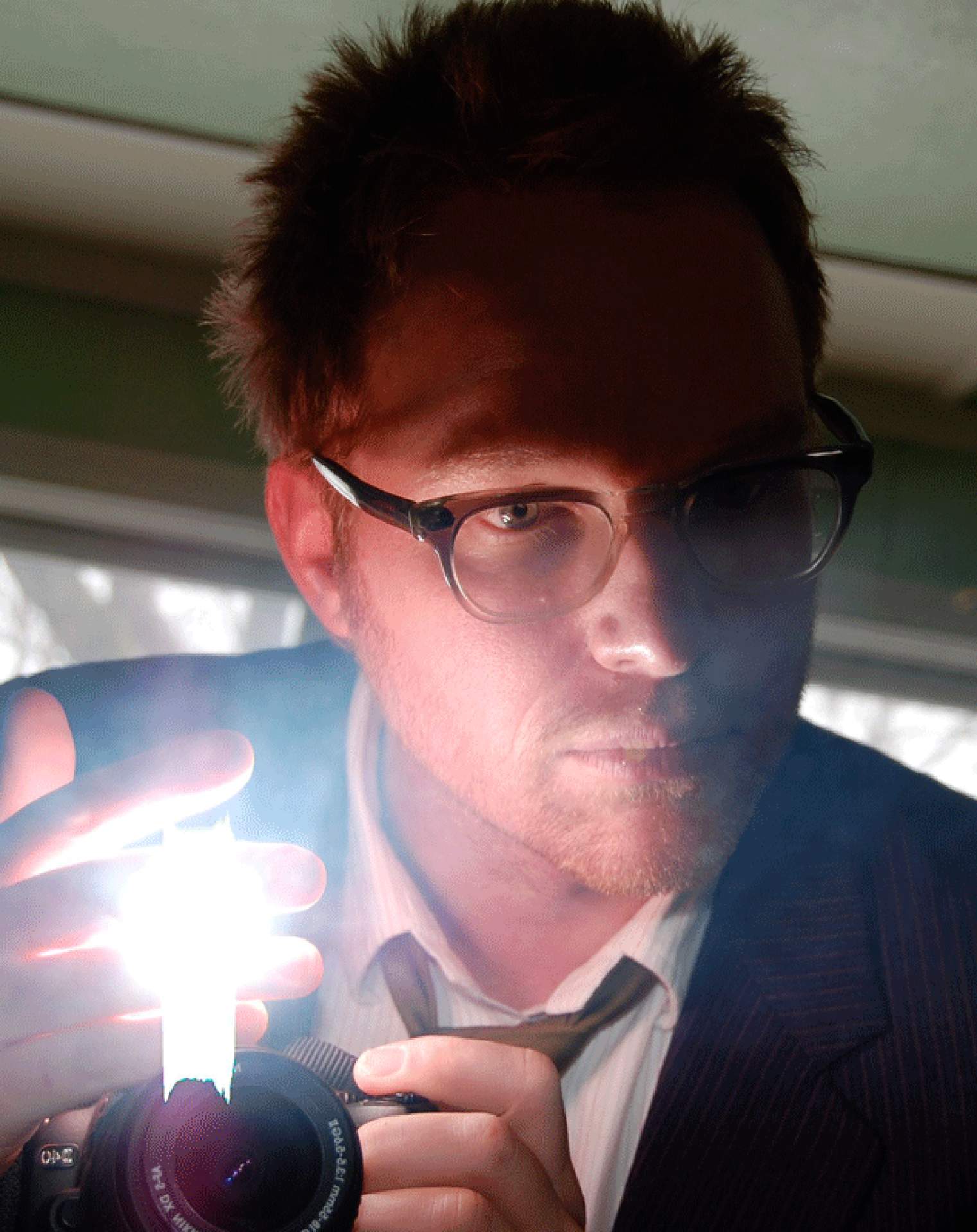 Lynch has exhibited his paintings in solo and group shows throughout Western New York. His work can also be found in private and public collections nationwide. He has a lengthy career as a commercial artist as well.

Lynch has released four solo albums and has a long history as a session musician working with artists including Peter Case, Ani DiFranco (in collaboration with Michael Meldrum), and Rex Hobart. He is also a founding member of Robot Holiday, a group of Western New York musicians who play non-traditional Christmas songs every year. In 2011, Lynch became one of the youngest artists ever inducted into the Buffalo Music Hall of Fame.

In a 2007 interview, Lynch discussed his working process:

“Both in painting and music, I try to make art that is straight and crooked at the same time. Familiar but slanted in a way that it makes you giggle – not knowing what else to do. I like to direct my work so that both my music and paintings are funny in public and lonesome in private. I like the contrast of profound and frivolous. That’s a theme I visit often. ...  Neither painting nor music are built for direct and clear communication…they’re more slippery than that, thankfully. My works are not meant to be so literal. I like them to be simple and quirky enough that they can be read many ways, and maybe when something happens to you, you’ll remember a painting or a melody and think, “That’s what that one was about!'...

"... Good work gets into your veins and becomes part of you. ... There’s a Phillip Guston quote that i often think of when starting a work- ‘I don’t know what I’m painting for. That’s what I’m painting for. ‘ It’s the search, the mystery, the fun of trying things out and the surprise of looking back at what I’ve done that keeps me working. There’s a magic moment that creative types get to experience. It happens when you’re up most of the night working, working, working…and you are so close to what you're making that you lose sight of it. Like an inexperienced billboard painter. You’ve got no idea what it looks like from a distance. But in the morning you get to experience the thing – fresh, and that is a wonderful, unique experience. If it’s a recording I made, I turn it up loud as soon as I wake up. If it's a painting, I prop it up across from my bed so i see it as soon as the blur of sleep leaves my eyes. The work becomes very foreign and detached after a little night of sleep. And that moment of meeting the work again is powerful. A cold hard look in the mirror. It’s exhilarating when you’re surprised in a good way, and devastating when you feel like a failure and think, ‘Why am i doing this? What was I thinking!’" [1]

Lynch has taught for many years at Niagara Falls High School (fine arts and music) and Buffalo Arts Studio (painting), and as a teaching artist with the Arts In Education Institute of WNY.

The artist is also known as an advocate for his hometown, as a Buffalo Rising writer noted in 2015:

"Every city could use a Rob Lynch. Scratch that. Every city could use a hundred Rob Lynchs. When taking a close look at Niagara Falls, you will find that there are some real diehard evangelists ... Lynch happens to be one of those evangelists. For years he has been screaming from the rooftops, 'Come visit our city, you will love it here once you know where to look!'” [2]

Listen to an audio interview with the artist on WBFO originally broadcast in 2009: http://news.wbfo.org/post/buffalo-avenues-renaissance-man-rob-lynch

Read about a 2015 project Lynch worked on with his students at NIagara Falls High School at http://buffalorising.com/2015/07/rob-lynch-opens-students-eyes-to-the-world-around-them/