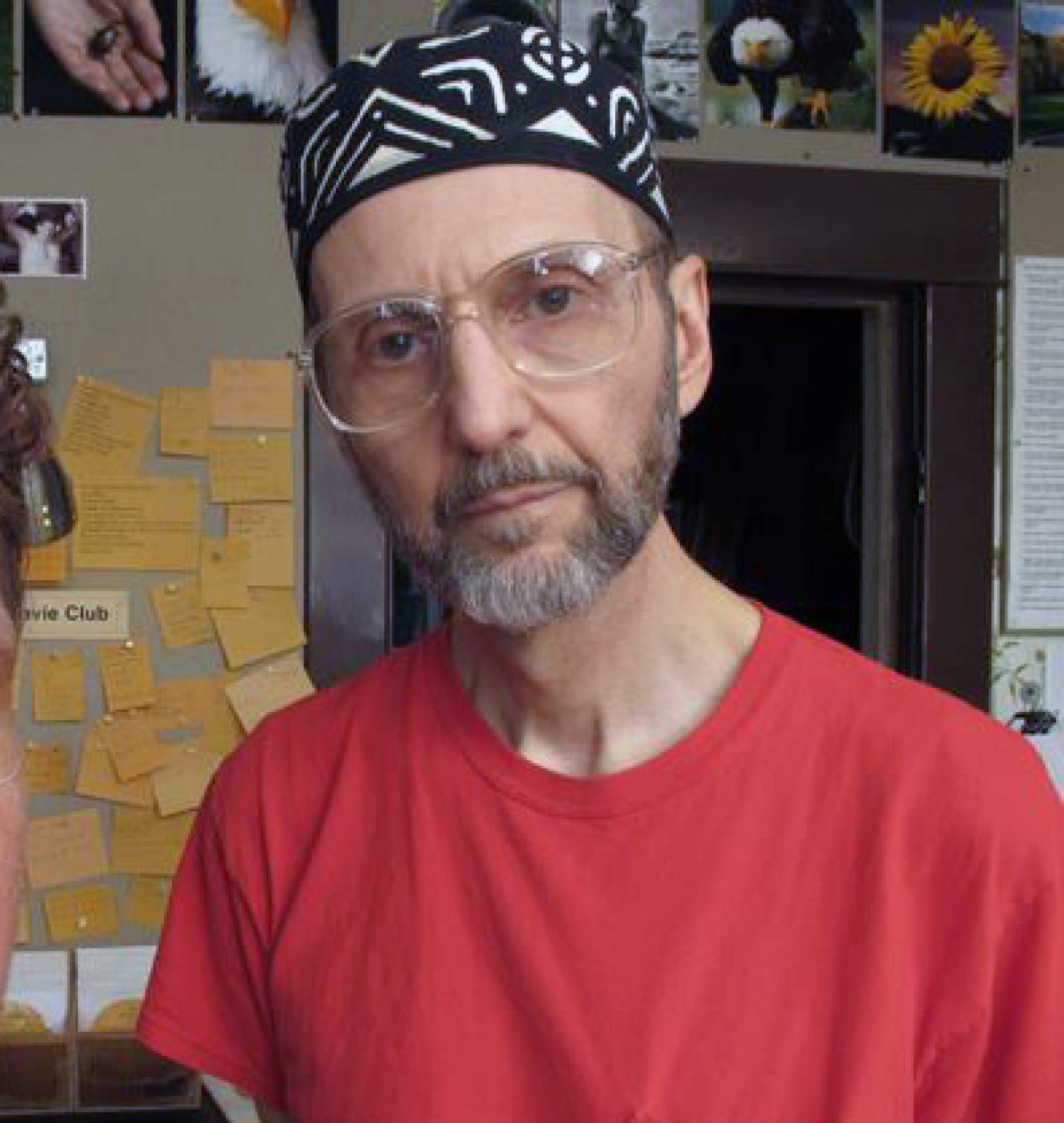 Richard Wicka is a Buffalo, N.Y.-based media artist and photographer and the proprietor of "The Home of the Future,"a media access center and production/recording studio based in his Kaisertown home.

Wicka has been providing a forum for artists in all media, activists, and everyday citizens of his Western New York community since the mid-1970s. He provides interested parties with technical support, studio time, and production tools free of charge, encouraging them to express themselves in ways that mainstream culture has not historically sanctioned.

In a 2009 interview with artists Julia Dzwonkoski and Kye Potter, Wicka described the mission of the Home of the Future (HOTF) this way:

“People are influenced by all these dreams that we’re surrounded with but … there’s also the actual lives that they lead aside from the dream. The idea that I’m constantly going back to is: what is the actual life that you’re leading aside from the dream? How can we express that? So a lot of my art is an attempt to either expose the dream or have people relate experiences outside the dream. That’s what the Five Minute Video Series is about and a lot of projects I’ve worked on have that as an underlying idea. I am of the opinion that the real lives we lead are more important than the dream.” [1]

The earliest incarnation of the HOTF in the 1970s and early 1980s was concerned primarily with recording original compositions by local musicians, but in succeeding decades new developments in technology inspired Wicka and his ever-growing circle of collaborators to experiment with new media, including answering machines, video, digital photography, public access television, the internet, and DIY filmmaking, among others.

In the early 1990s Wicka collaborated with Buffalo performers Ron Ehmke and Greg Sterlace on cable access series (Snap Judgments and The Greg Sterlace Show, respectively) for the city’s new public access station, which led in subsequent years to The HOTF TV Show, a long-running program with rotating hosts and formats, and then to The Five Minute Video Series, an ongoing project in which a diverse array of guests from throughout the community are invited to tell a story that lasts 5 minutes or less. With the advent of internet radio came ThinkTwice Radio in 2006, offering podcasts to anyone with a subject to discuss and the commitment to produce a regular show.

Wicka attended the seminary as an adolescent, then pursued a BA in philosophy from the University at Buffalo. In 1976 he founded Buffalo Paralegal Services. His work has been screened at venues and on television stations around the world. Wicka is a past board president of Hallwalls Contemporary Arts Center.