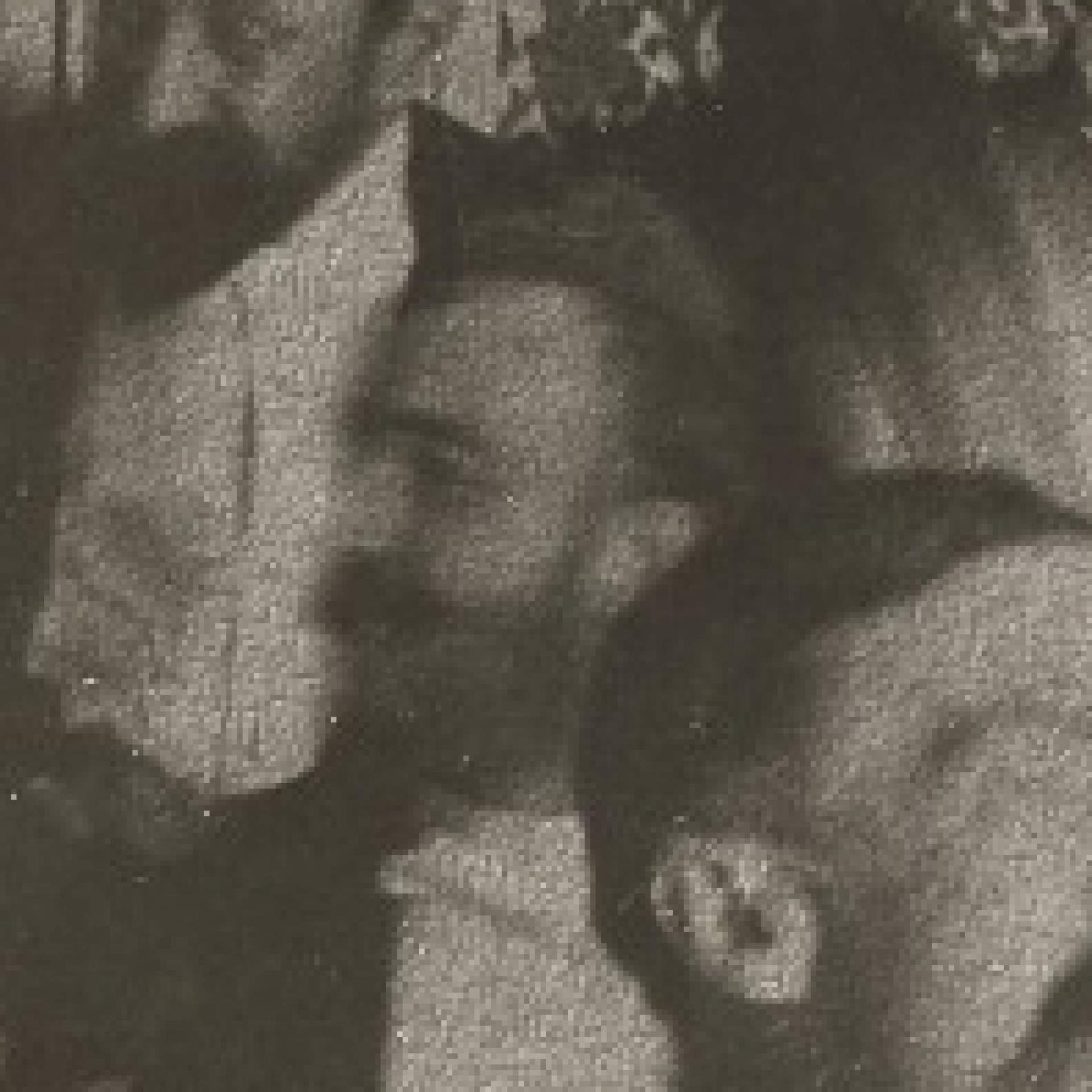 Reginald Cleveland Coxe was a painter, printmaker, and engraver best known for marine paintings, as well as his depictions of daily life, nature, and landscapes. Coxe was born in Baltimore in 1855 but moved to Buffalo as a child. His father was Arthur Cleveland Coxe, the second Episcopal Bishop of Western New York. Coxe studied under Lars Gustaf Sellstedt and moved to New York in 1876 to study at the National Academy of Design. In 1879 he traveled to Paris, where he resided and trained for five years, studying for a time under Leon Bonnat.

Coxe later worked in England, then returned to America and opened a studio in Buffalo. He exhibited at the National Academy of Design in 1886. The following year, Coxe became a member of the New York Etching Club. He also wrote at least one article for Scribner’s Magazine about the work of George Inness in 1908. Although the exact records are unclear, it is known that he eventually relocated to Seattle. Coxe died in 1927. His work is in the collections of the National Gallery of Art, The Metropolitan Museum of Art, the Harvard Art Museums, and the Burchfield Penney Art Center.