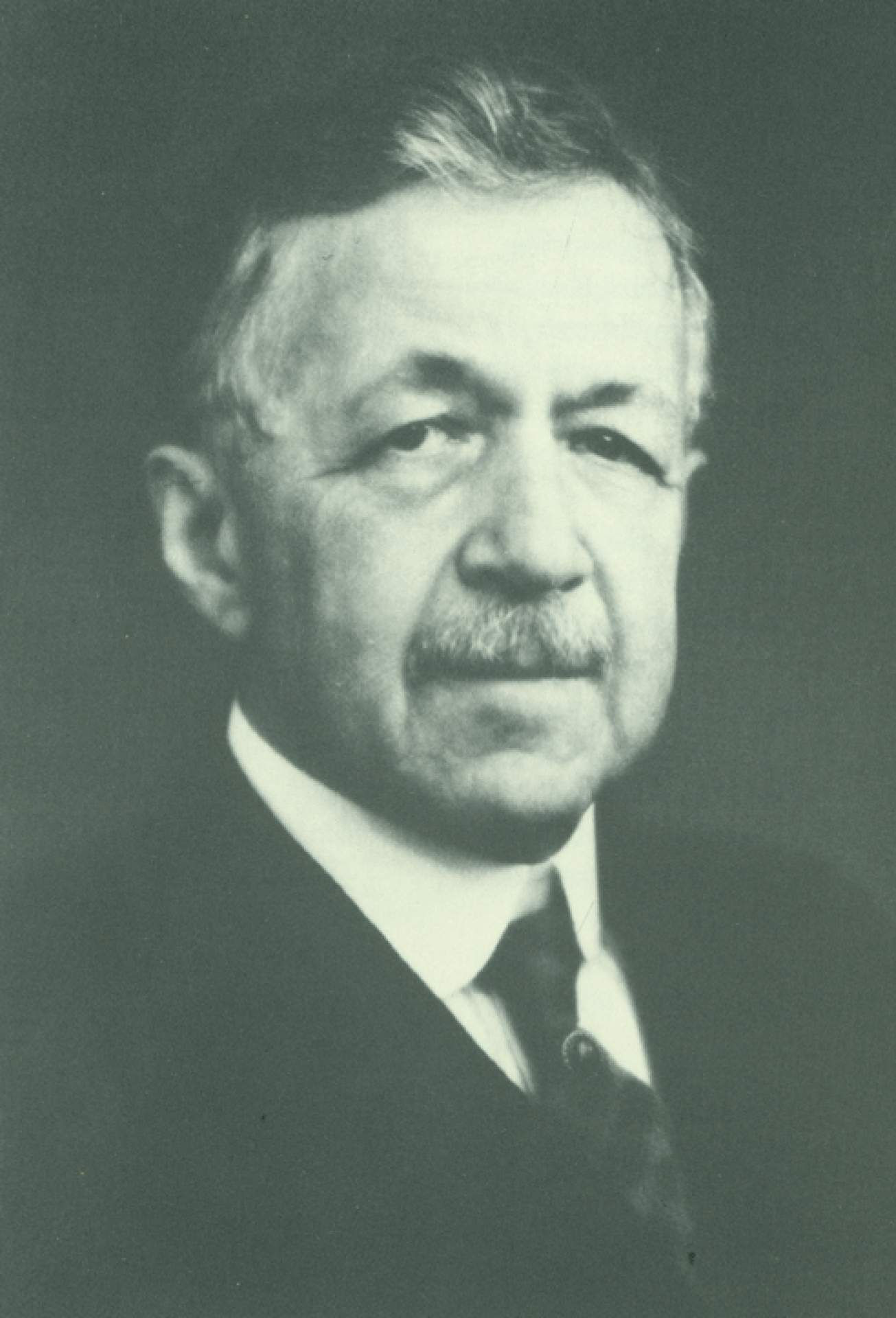 Raphael Beck was a painter, muralist, illustrator, etcher, sculptor, and teacher based for most of his life in Western New York. Born on November 16, 1858 in Lancaster, Pennsylvania, he initially studied art under his sculptor/painter father before leaving home at age twenty to study in Munich and Paris. In 1880, Beck returned to the United States and settled in Lockport, New York, where he married Frances Hall. By 1900 Beck had a home in Lockport, a studio on Chippewa Street at the top of the Calumet Building in Buffalo, and operated a school for young artists.

Beck won three major competitions to design logos for some of the World’s Fairs that were prevalent in the early years of the twentieth century: the Pan-American Exposition in Buffalo (1901), the Louisiana Purchase Exposition in St. Louis (1904), and the Lewis and Clark Centennial Exposition in Portland, Oregon (1905)

Beck’s murals graced churches, theaters, schools, clubs, public buildings, and commercial establishments throughout Western New York. Among those that remain standing are The Opening of the Erie Canal, October 26, 1825, now housed at the Erie Canal Discovery Center, and five panels for the Auditorium dome and a proscenium fresco in the North Park Theater. Beck’s work was alternately referred to as realistic and impressionistic, sometimes combining the two styles. Though he officially retired in 1945, Beck continued to paint up until his death on May 29, 1947 at the age of eighty-eight.