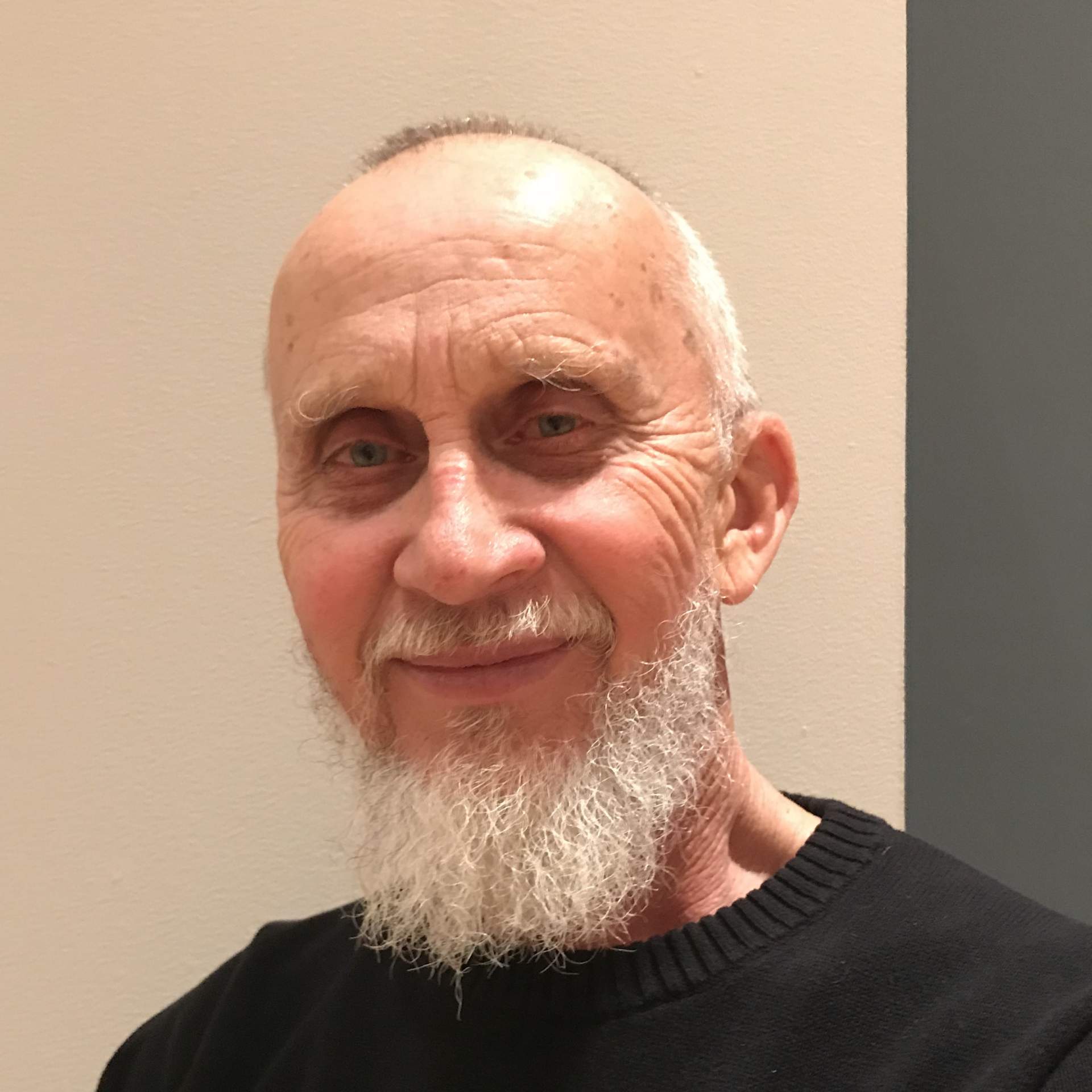 Marvin Bjurlin is a Distinguished Teaching Professor emeritus of visual arts and new media at the State University of New York at Fredonia.  Since 1968 joining the faculty there, he has worked in the ceramic medium at his studio in Fredonia.  During that time his art work ranged from functional pottery forms to vessels presented as sculpture, from low-fire clay and terra-cotta, to high-fire stoneware and porcelain. In the last few years Bjurlin has progressed to wood-fired sculpture celebrating marine life. His hand-built fish forms have the distinctive surface qualities, both in color and texture, that are characteristic of the lengthy wood-firing process. While some of his pieces have been fired in several locations in the U.S. and Canada, most have been fired at his kilns in Chautauqua County.  Bjurlin’s work has been displayed in craft-shows and galleries across the United States. It can be found in numerous private collections. The Burchfield Penney owns several examples of his work. The installation, Planatary Array, 1987 was acquired by the museum as the first aquisition of the Sylvia L. Rosen Endowment Purchase Award in 1988.