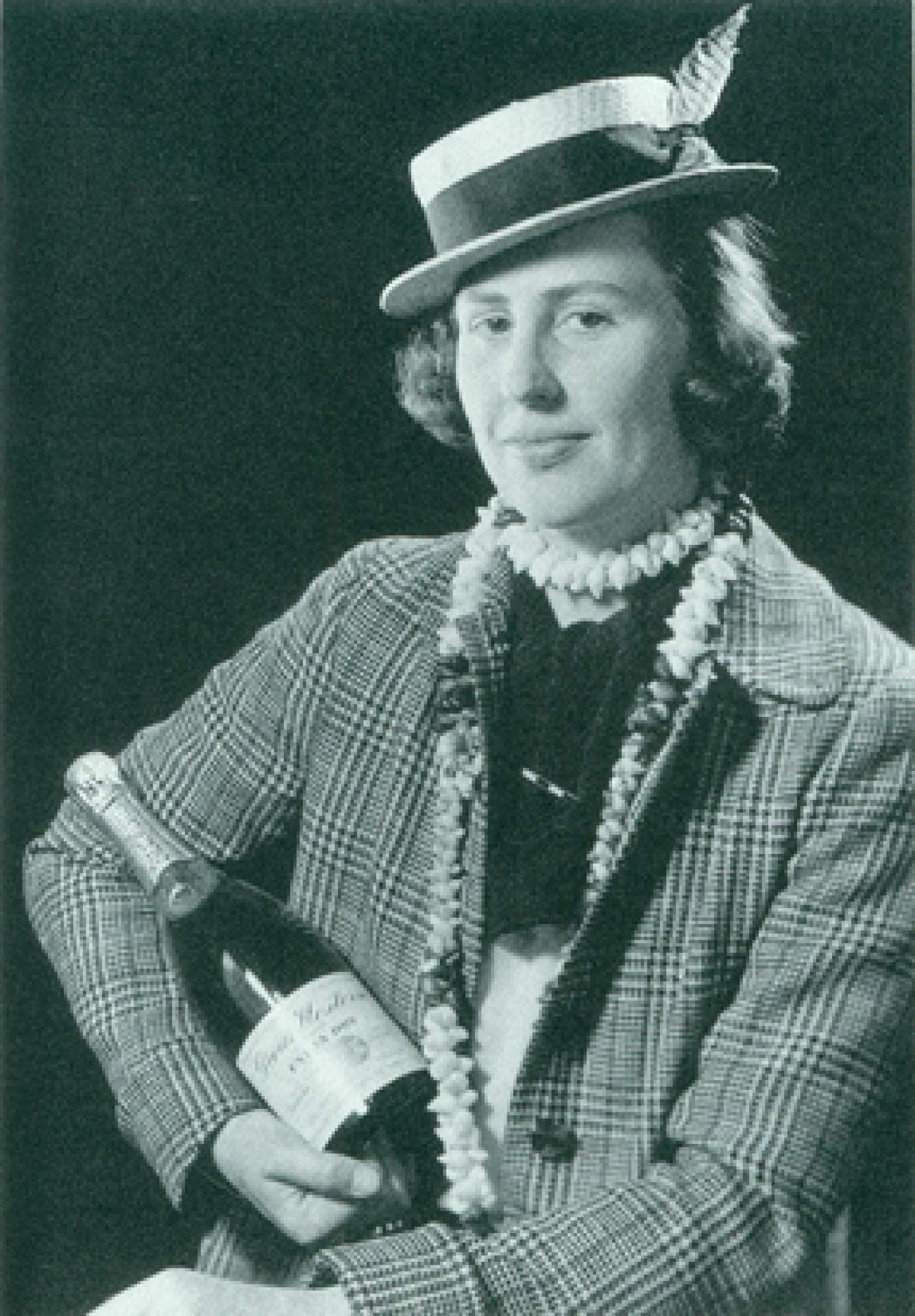 Martha Hamlin Visser't Hooft was an artist and teacher whose family was deeply involved in the arts and sciences. Her father, Chauncey Jerome Hamlin, was one of Buffalo’s most influential civic leaders and planners, and an attorney known for his activism in museums. Her mother, Emily Gray Hamlin, was a social activist with interests that extended to the arts and philosophy. Martha Visser’t Hooft studied art in Paris in the 1920s at the Académie Julian, and explored exciting new European developments, such as cubism and surrealism, Russian ballet, and modern music. In 1926 she moved to New York to study briefly at the Parsons School of Design before transferring to the John Murray Anderson School of Theater Design.

She took several trips to Taos, New Mexico, meeting several prominent artists of the area, including Buffalo-born patron Mabel Dodge Luhan and husband Pueblo Tony Lujan, Georgia O’Keefe, Andrew Dasburg, and Frieda Lawrence. She eventually made Santa Fe her home, and married husband Franciscus Visser't Hooft in 1928. She juggled raising a family of three children while continuing her art career, becoming one of the most highly regarded artists in the city.

Visser't Hooft was also a prominent member of the Buffalo arts community. She was one of the founders of the Patteran Society in 1933. Along with Virginia Cuthbert, she exhibited extensively at the Contemporary Arts Gallery in New York. Through her association with the gallery during the late 1940s and 1950s, her work was exhibited internationally. A solo retrospective of her paintings and drawings was held at the Charles Burchfield Center in 1973 . When her work was included in a Patteran Society exhibition at the Center in 1975, she stated: “In my paintings, I create situation and images beyond the realm of the possible. I invite the mind and the eye into a totally new experience.” In 1991, the David Anderson Gallery in Buffalo also produced a major retrospective on Visser't Hooft.