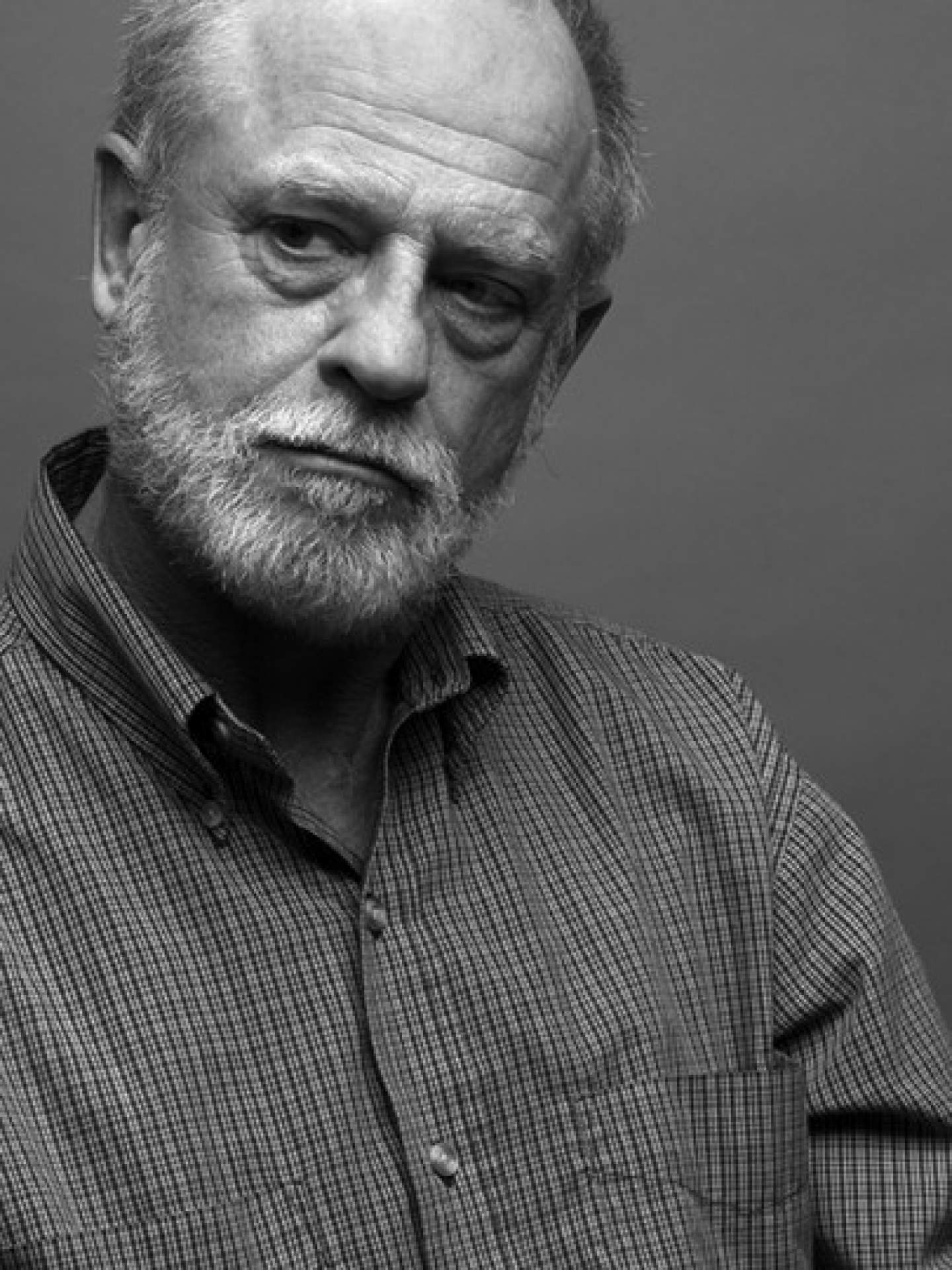 Mark Lavatelli is a Living Legacy Artist at the Burchfield Penney Art Center.

Mark Lavatelli is a Western New York painter, educator, and freelance critic. He earned an AB in art history from Cornell in 1970, an MA in art history from the University of Illinois in 1973, and an MFA in painting and drawing from the University of New Mexico in 1979. Lavatelli taught at a number of universities before relocating to Buffalo, N.Y., for a position as professor of humanities at Medaille College in 1988.

As a painter, Lavatelli’s primary subject matter is close-up views of trees and their branches, which he takes as representative of nature as a whole. His chosen medium is the ancient beeswax technique called encaustic.

His work has won him numerous awards, grants, residencies, and commissions. He has also had solo and group exhibitions throughout the United States since the 1980s. In 2006 he was featured in Trees Interpreted: Chales Burchfield and Mark Lavatelli, the first exhibition at the Burchfield Penney Art Center to juxtapose work by its namesake painter with that of a contemporary artist.

Lavatelli is married to fellow painter Polly Little and is the father of multimedia artist Anna Chiaretta Lavatelli.