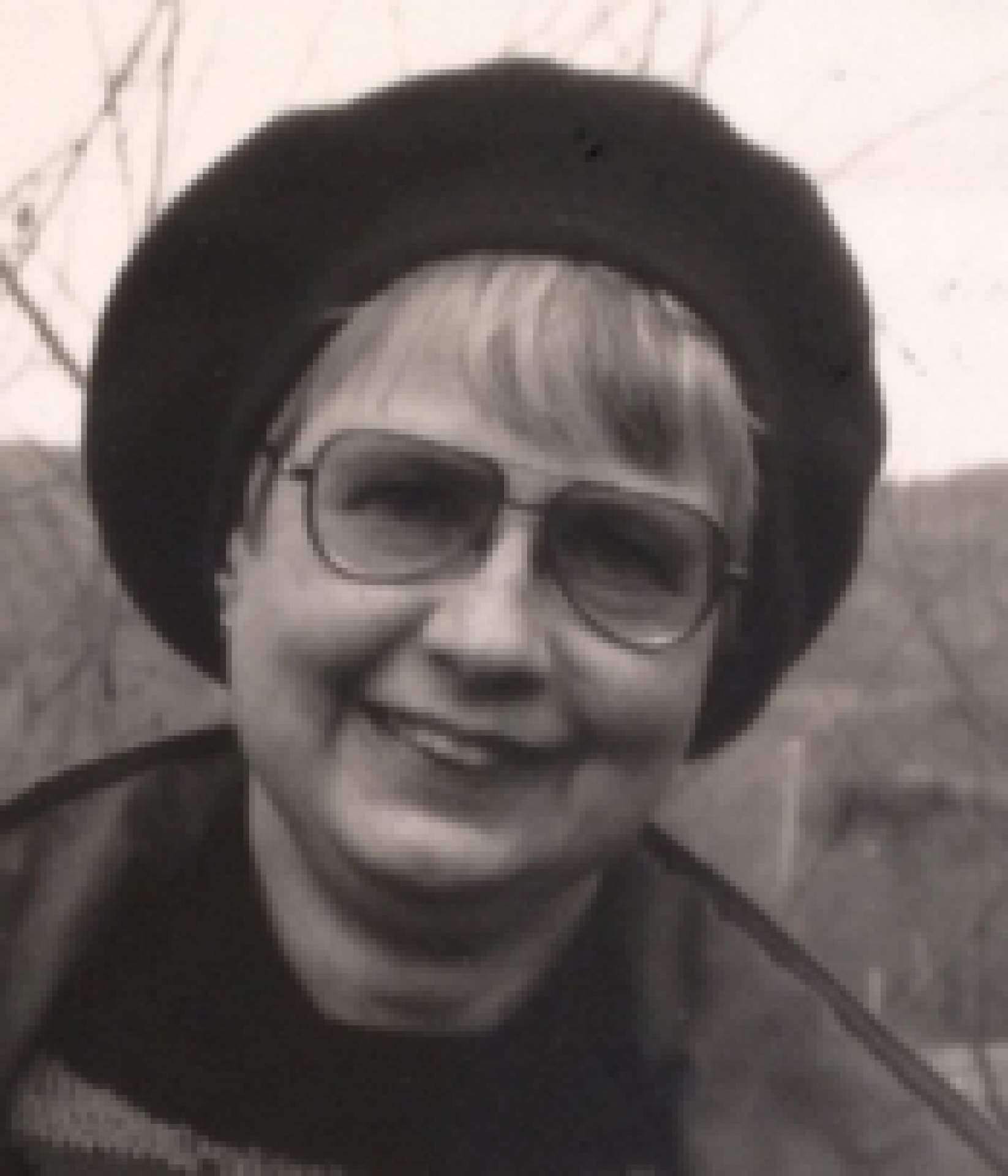 She was born Marion Sudol in Passaic, N.J., in 1941 and attended Hunter College, where she received a BA, and the University at Buffalo, where she earned her MFA. She taught both studio and history courses in photography at Hunter, Marymount Manhattan College, Colgate University, and UB. She retired from the latter institution as a professor of photography in 2006.

Faller had an impressive career of exhibitions across the United States and fellowships from the New York Foundation for the Arts, CEPA Gallery (Center for Electronic and Photographic Arts), and Light Work. Her photographs are in many public collections including the George Eastman House International Museum of Photography, Walker Art Center, Visual Studies Workshop, Light Work, Fenimore Art Museum, Albright-Knox Art Gallery, Castellani Art Museum of Niagara University, Buffalo Seminary, and Addison Gallery of American Art.

In 2001-2002, Faller participated with eight other photographers in a collaborative on-line project known as “Flagging Spirits,” hosted by the University of Massachusetts, Boston to document patriotic displays of flags after the events of September 11th, 2001. In connection with that project, she offered a statement about the motivation behind her work, with particular focus on her ongoing documentation of flags and patriotic displays that remains relevant for the range of work that she produced both prior to and after this period:

“My work is about how individuals and communities visually express their values, their interests, and their sense of what is important and beautiful. The subject matter is usually close to home—homes, yards, small businesses and community buildings such as schools or churches. While much of my photography addresses the various ways we celebrate holidays and respond to the changing seasons, I've been photographing flags and other patriotic displays since October 2001. I am trying to document both the ordinary and the extraordinarily inventive ways people are approaching the ritual of displaying the flag— following established traditions and creating new ones. Most of my photographs were made in New York (where I’ve spent most of my adult life) and in New Jersey (where I grew up).”

In addition to her many solo projects, she was a frequent collaborator with her husband, experimental filmmaker and photographer Hollis Frampton.

The Burchfield Penney Art Center has exhibited Faller's work in numerous thematic group exhibitions as well as the solo show, A Life in the Arts: Marion Faller, which was presented January 7 through February 26, 2006. Faller is represented in the collection with Portrait of Hollis Frampton (directed by H.F.) (1975) and four works from their collaborative series Sixteen Studies for Vegetable Locomotion (1975); two digital prints from the series Neither Nor: A Primer (1988); and ten documentary works from various series and categories dating from 1987 to 2003, including Halloween, “Remarkable Artifacts,” Gardens & Seasonal Displays, and “Flagging Spirits.” In November 2012 she donated 199 of her early gelatin silver prints, Ektacolor and chromogenic color prints, and archival inkjet prints to the museum.

In late 2012 Marion Faller donated 199 of her photographs and photograph-based artworks to the Burchfield Penney Art Center, a gift so comprehensive that the museum now serves as the institution of record for her photography. This extraordinary gift is comprised of gelatin silver prints, color print collages, Ektacolor and chromogenic color prints, and archival inkjet prints dating from 1971 through 2005.

Now the breadth of her work can be explored through this extensive collection of early gelatin silver prints, Ektacolor and chromogenic color prints, and archival inkjet prints. Faller’s series and categories include:

To contextualize the collection, Faller also donated slides, jpeg images, catalogs, and other documentary information for the Marion Faller Archives. She also donated three photographs by her former SUNY Buffalo graduate students David Harrod, Helen Rae Hoffelt, and Craig S. Smith. Selections will be exhibited in the galleries and on the museum’s Web site.