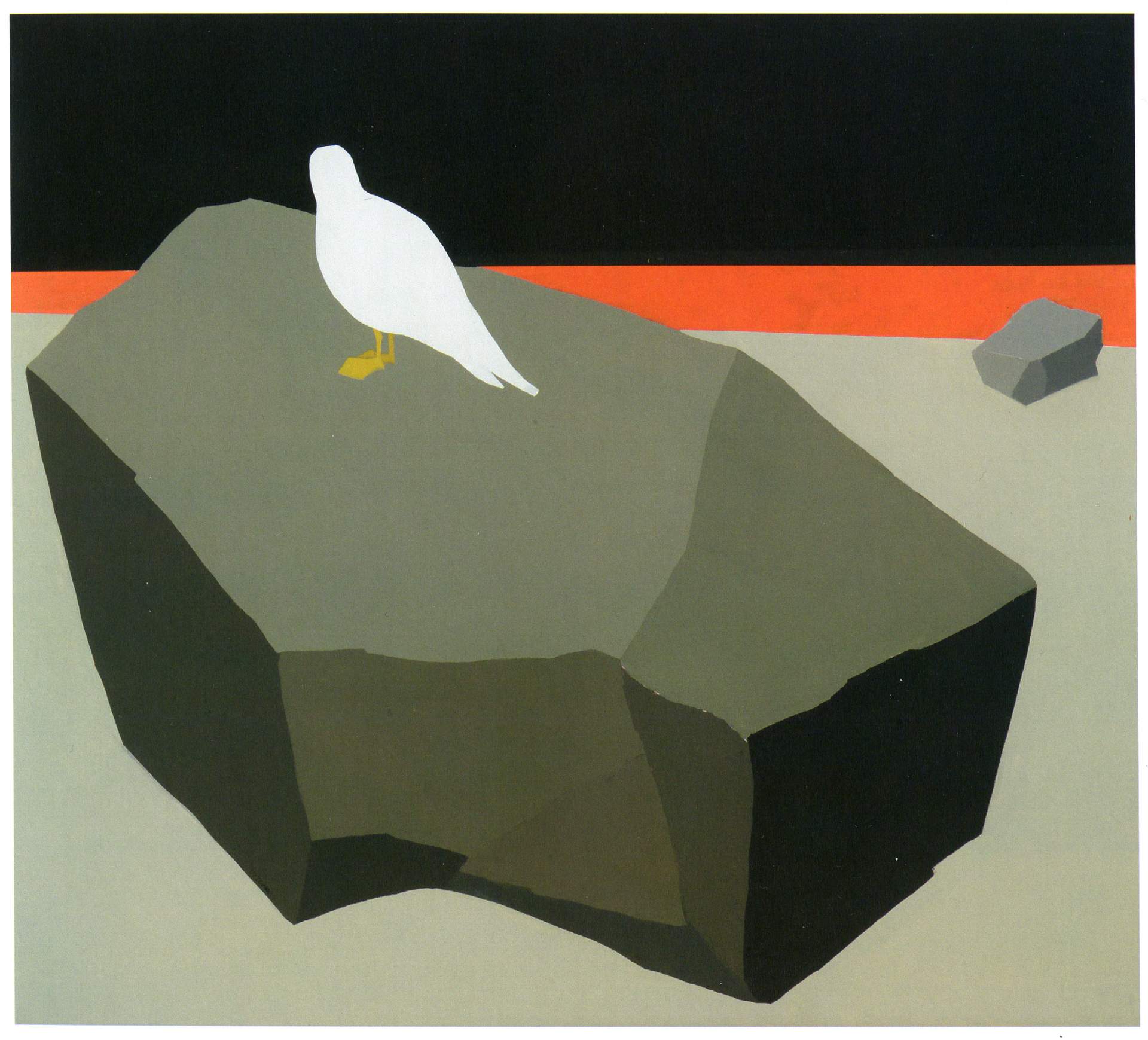 Elizabeth C. Tower was a highly respected Western New York artist and philanthropist. She was born February 23, 1920 in Mount Vernon, New York. In 1938, she entered Cornell University where she met her future husband, Peter Tower. The couple married in 1942 and a year later, Peter enlisted in the U.S. Army, where the couple was based for two years. After Peter’s return from a year’s service in Europe, the couple moved back to Western New York, where they settled in Lewiston.

While Peter Tower worked for and successfully expanded his family’s customs brokerage, Elizabeth Tower began to explore her talents as a painter. She built friendships with several local artists and began taking classes with painter and ceramicist Sam Russo. The painting brought her a sense of fulfillment, and she explored various styles and media throughout her career.

Tower exhibited in the 1960s and 1970s, winning numerous awards. She also exhibited in the 1980s with a group of women known as The Oakland Artists.  Tower never worked from sketches, allowing her imagination to shape the work throughout the process. Her work has rarely been available commercially, and most of it is held among family and close friends. The couple donated select works to add to the Burchfield Penney Art Center collection in 2006. A retrospective exhibition of her work was held at Canisius College in 2005. Buffalo Seminary also recognized Tower’s artistry with an exhibition of works from the Burchfield Penney’s collection in 2007.