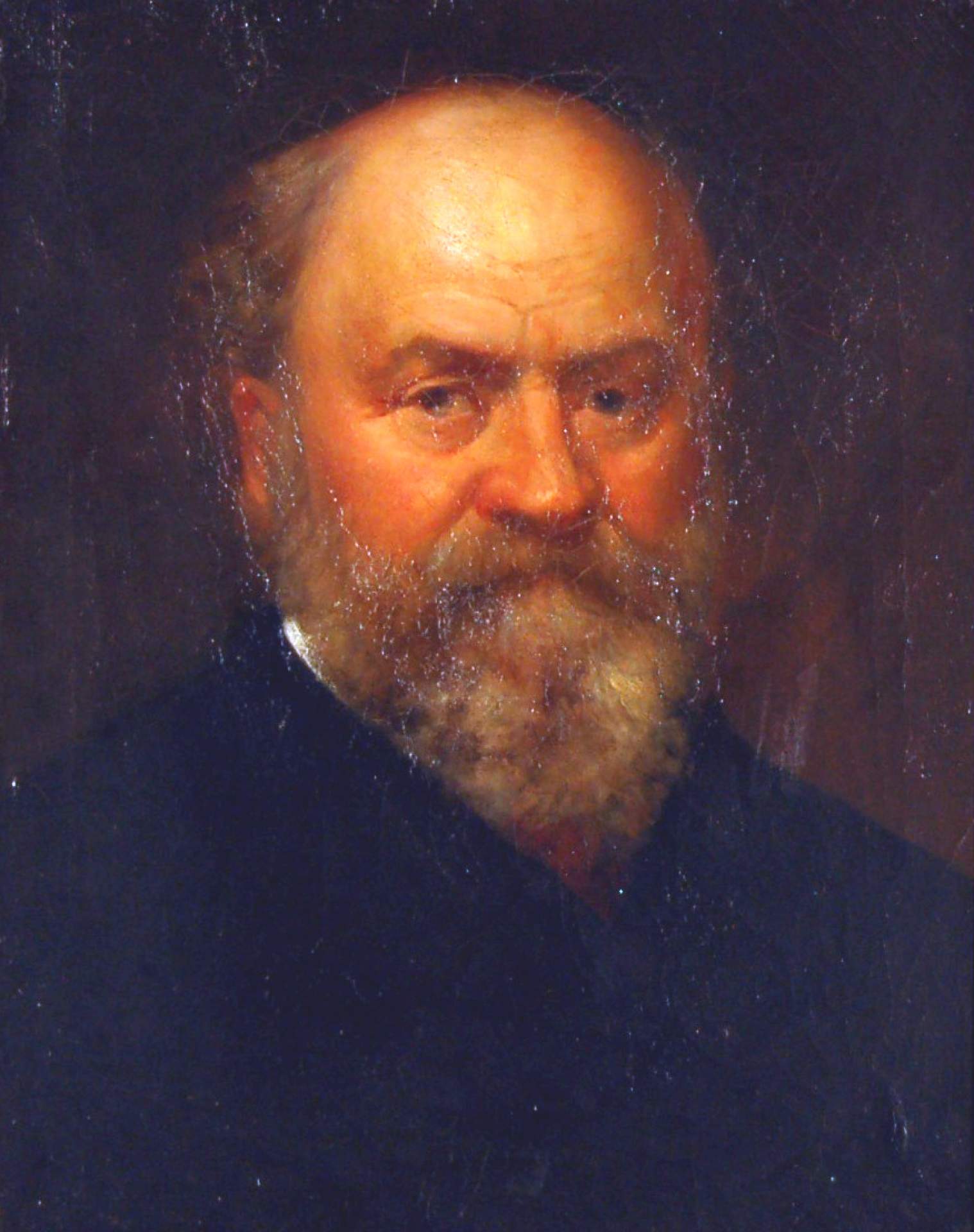 Lars Gustaf Sellstedt was one of the most important painters in nineteenth-century Buffalo. He was born in Sundsvall, Sweden and immigrated to the United States in 1834 where he worked as a merchant seaman on the Great Lakes. He settled in Buffalo in 1846 and taught himself to paint, opening a portrait studio a few years later. He studied the human figure at the Buffalo Medical College, which opened in 1847.

In 1856 he married Caroline Scott, daughter of an area physician, and with his newfound social prominence came several high-profile commissions. He painted portraits of many important citizens of Buffalo including Grover Cleveland (1837-1908) and Millard Filmore (1800-1874). Aside from his paying work as a portraitist, Sellstedt's primary subject matter was the sea, represented in both his major paintings and in his autobiography, From Forecastle to Academy, Sailor and Artist (1904).

Sellstedt ultimately became, in the words of art historian William H. Gerdts, “the most significant and respected painter of the century in Buffalo.” A major supporter of his adopted city’s cultural scene, he was one of the founders, along with fellow painter Amos W. Sangster, of the Buffalo Fine Arts Academy in 1862, and later authored the definitive volume Art in Buffalo (1910).