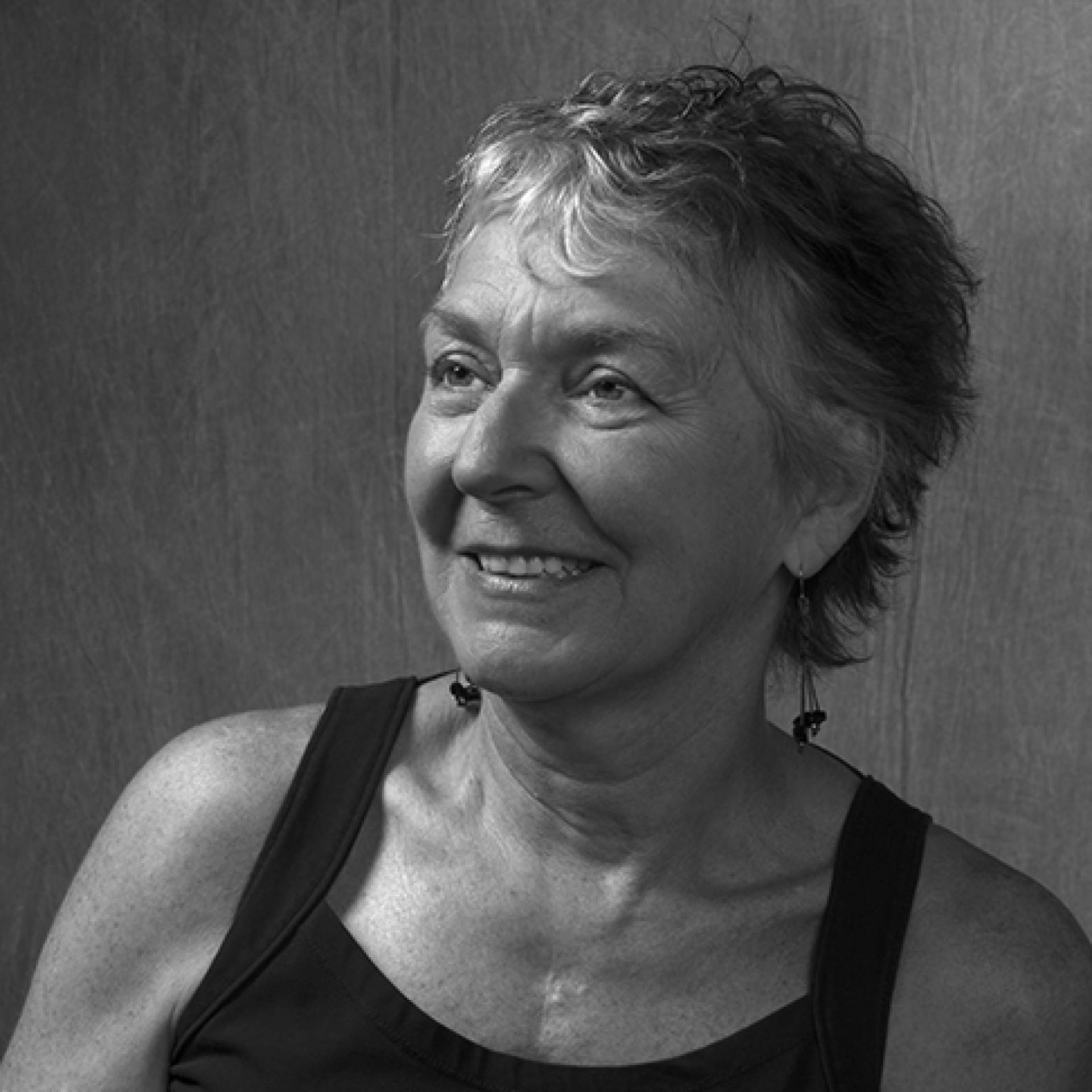 Kathleen Sherin was born in Schenectady, New York, and grew up in Easton, New York. She moved to western New York in 1968 to attend the State University of New York at Buffalo. She came to UB to study nursing, but "became side tracked by art (my personal choice)." She recieved her Bachelor of Art in 1981 from Empire College, studying with Walter Prochownick, and her Masters of Fine Arts in 1985 from UB, where she studied with Seymour Drumlevitch.

Sherin describes her career roles as "multifaceted," though teaching in the arts and participating in the medical field feature prominently. Currently she is the "Director of the Dolce Valvo Art Center at Niagara Community College, adjunct faculty at D'Youville College, and Curator of exhibits at Betty's Restaurant and a working artist with a studio at Buffalo Arts Studio. Other occupations currently include periodically teaching printmaking workshops (Women's studio Workshop, UB, BAS, Burchfield-Penny)" (Sherin).  Sherin was adjunct faculty at NCCC teaching drawing and design for many years, and also  adjunct faculty at the Rochester Institute of Technology for two years. Until 2001, she worked in various roles as a nurse at Children's Hospital, as a pediatric nurse, ER head nurse, ER Educator and Medical Study Coordinator.

Sherin's family has been connected to the region for over a hundred years, and Sherin feels her active connection to western New York. "My maternal grandfather, Lewis Snell, told stories of traveling by horse and wagon to Buffalo to attend the Pan Am Exposition when he was 10 years old. Though born in a rural setting on the other side of the state - I feel that Buffalo became my true home. I live in the city with my husband Robert McCabe - a native Buffalonian." (Sherin)