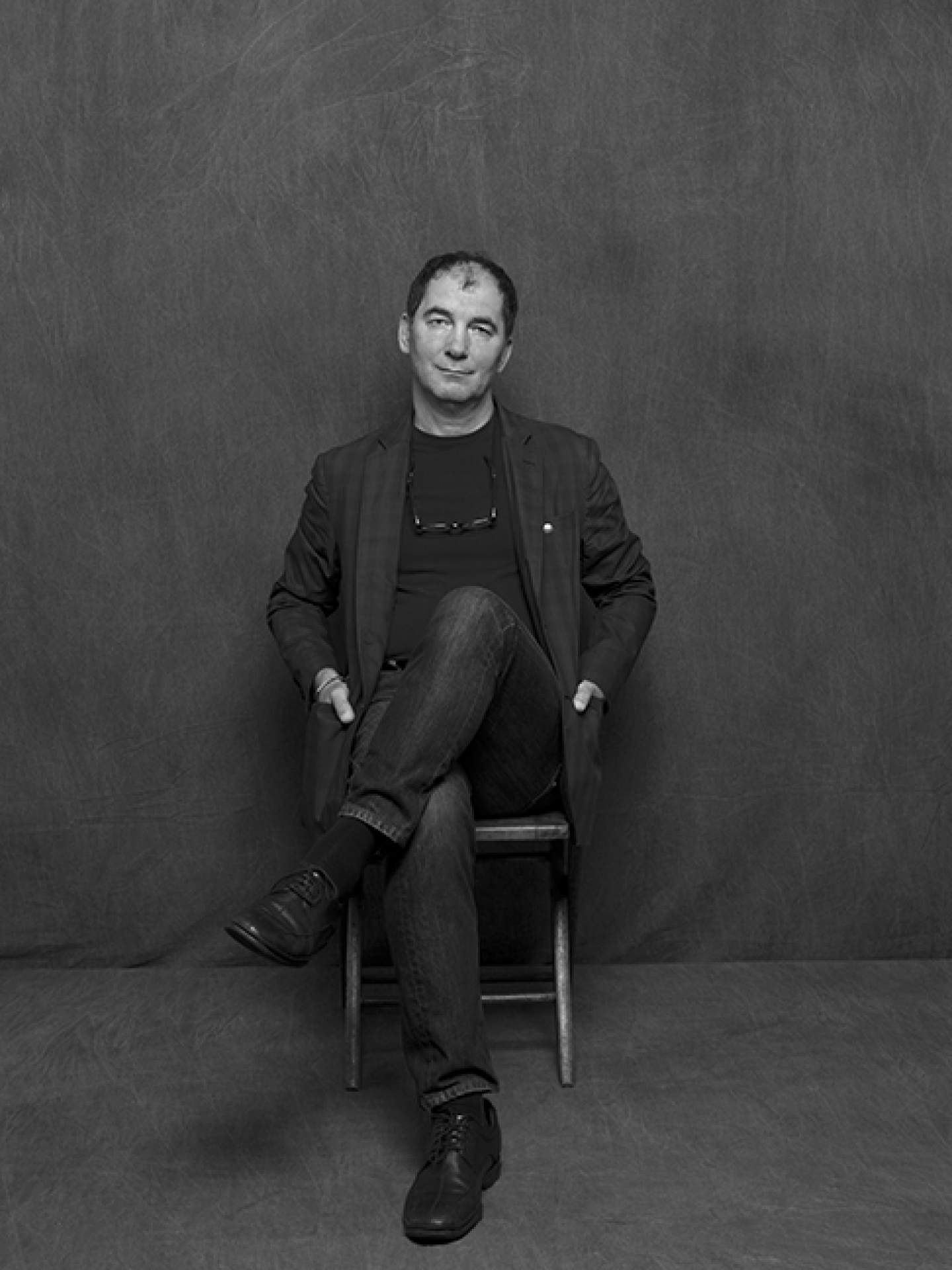 Jozef Bajus is part of the Living Legacy Project at the Burchfield Penney Art Center. Click here to listen to his artist interview.

Since the implementation of the program, Bajus has held several teaching positions at colleges such as The Rhode Island School of Design, Slippery Rock University in Pennsylvania, Kanazawa College of Art in Japan and Jinxing University in China.[2]In 2002 he was appointed to coordinate the Fibers and Design Program at SUNY Buffalo State. Following the successful implementation of the program, Bajus continues to work at Buffalo State as an associate professor.

Although he has found much success as an educator, Bajus’s art has warranted him prestigious awards and international recognition. He was the first-place recipient of the Triennial of Pattern in Hungary, the Henkel Award in Slovakia, The George Soros Fellowship Award and the President’s Award for Excellence and Creativity from Buffalo State.[3]

Bajus has been featured in various solo and group exhibitions in galleries throughout the United States and Europe. His pieces are also part of the collections of multiple institutions worldwide, including the Szombathely Art Museum in Hungary, the Moravian Art & Craft Museum in the Czech Republic, the Slovak National Gallery in Slovakia, and the Gregg Museum of Art & Design in North Carolina. His works are also included in private collections in Europe, Canada, Japan and the US.[4]

Nothing is Going Away, which was on display at the Burchfield Penney from September 2016-March 2017, highlighted Bajus’s continuous focus on finding alternative uses for discarded materials. His use of repurposed materials connects to his overarching theme of understanding the environment, and society’s impact on it. The composition of his pieces displays complex relationships between these materials, and subsequently causes viewers to reflect on their own complex relationships with them.

One of Bajus’s central pieces in the exhibition, Acid Rain (2016) is constructed of wire tubing, metal and various hardware remnants. It closely resembles clouds and rain, reiterating the theme of environmentalism and our responsibility to the world around us.[5] His work makes viewers question how far their responsibility to the Earth goes, and if their job to protect the Earth is done once they've successfully separated the recyclables. According to Bajus, our impact on the Earth doesn't stop there. “Truth is, nothing is going away - everything stays, the same or in slightly different form, but it still stays, it’s around us.”[6]Because the impact of society’s waste is never-ending, Bajus’s pieces force viewers to contemplate if there are more useful ways we as a society can repurpose our waste.

Most recently, Bajus’s solo exhibition Gold Rush was featured at the Buffalo Arts Studio (2018). He has also been featured in The Corridors Gallery at Hotel Henry (2017, 2018), and was included in a group exhibition at the China National Silk Museum (2017).[7]