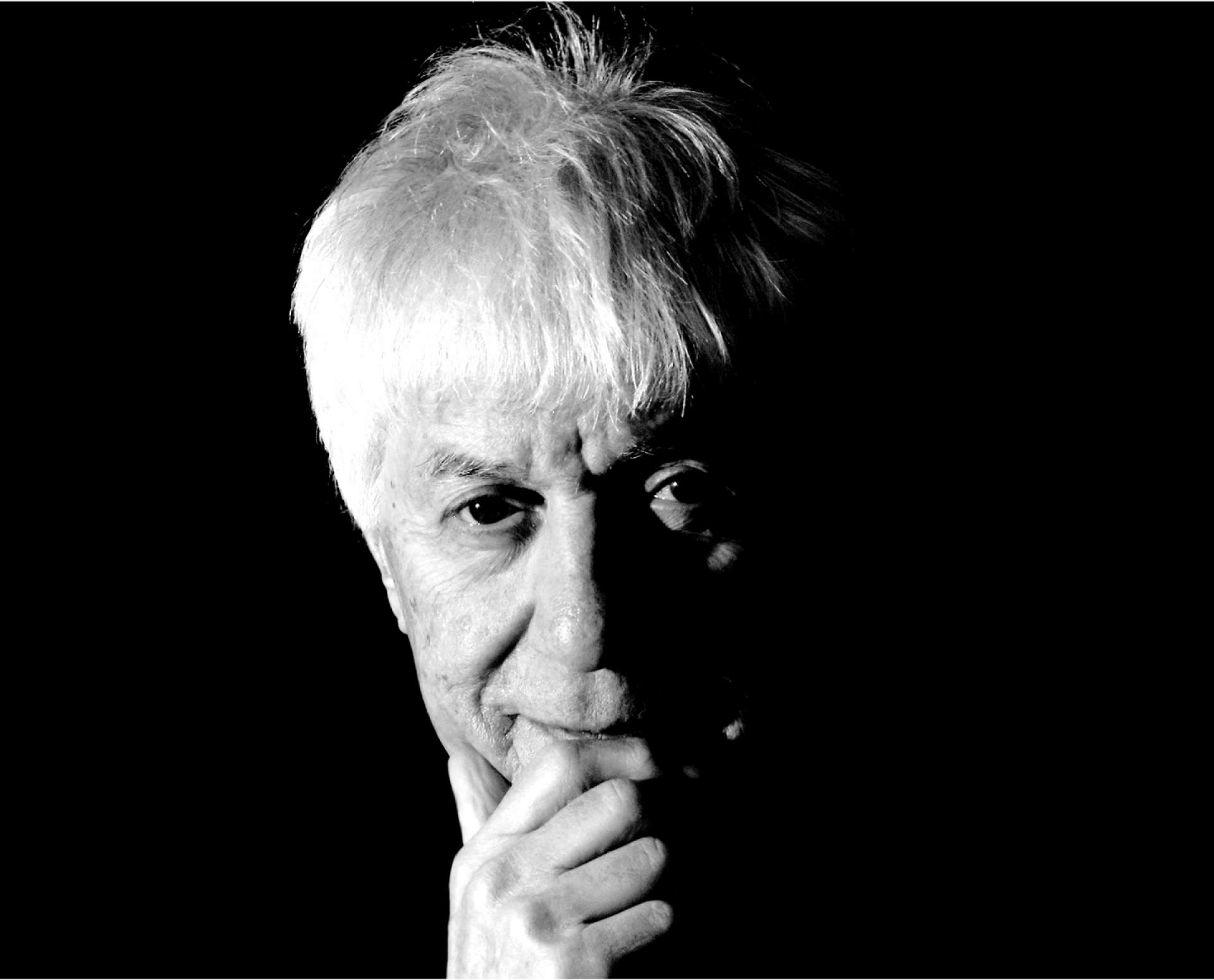 Joseph Orffeo is part of the Living Legacy Project at the Burchfield Penney Art Center. Click here to listen to his artist interview.

Joseph Orffeo was a Buffalo-based painter and sculptor born January 5, 1926. He studied for two years at the Albright Art School before serving in World War II beginning in 1943. Following his return from service in 1946, he continued his artistic training at the Art Institute of Buffalo. Throughout the late 1940s and 1950s, Orffeo’s work was influenced by the likes of Robert Blair and Charles Burchfield. He experimented throughout his career with various media, using a range of abstractionist techniques with modern influence. While Orffeo was primarily a watercolorist, this painting represents a rare but successful experiment with cubism. He began exhibiting regionally through the late 1940s and 1950s, and was featured in shows at the Burchfield Penney Art Center, the Albright-Knox Art Gallery , the Art Institute of Buffalo, the Junior League Gallery, and the Ten Yellow Steps Gallery in Buffalo, among others.

In 1971, Orffeo became instructor and head of the art department for the Urban Art Project in Buffalo. He also served as a painting instructor at the Center for Exploratory and Perceptual Art in 1974. He continued to exhibit regularly throughout the Western New York region. His works were also exhibited at the Hoyt Institute of Fine Arts in New Castle, Pennsylvania and the Smith Art Museum in Springfield, Massachusetts.

Orffeo was designated a Living Legacy Artist by the Burchfield Penney Art Center in 2012. Following his death a year later, his widow Linda Orffeo donated 112 of his paintings to the Burchfield Penney collection. Meibohm Fine Arts, in conjunction with Eleven Twenty Projects, exhibited two retrospective shows of Orffeo’s works in 2015.