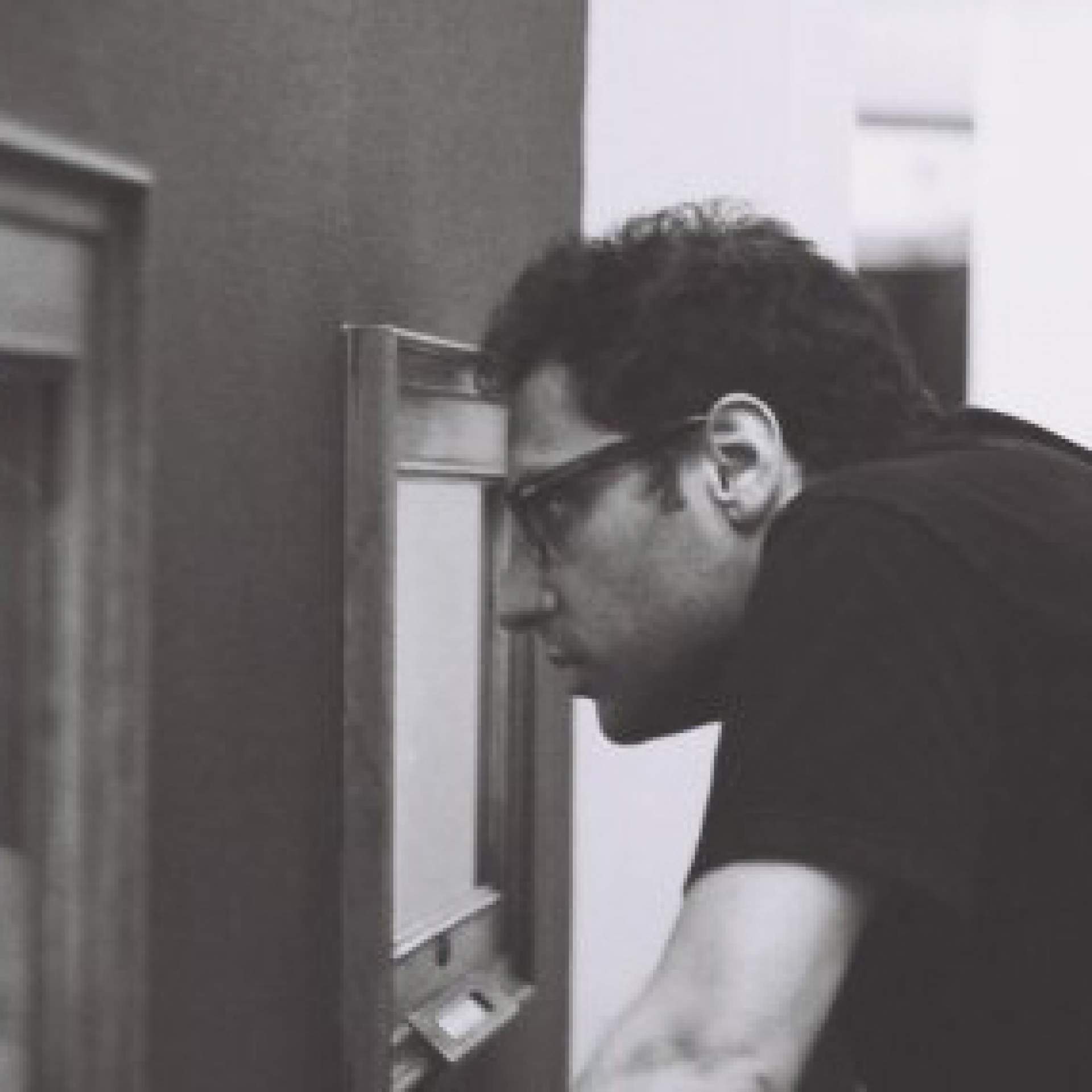 John M. Opera is part of the Living Legacy Project at the Burchfield Penney Art Center. Click here to listen to his artist interview.

John Opera is a photographer and educator born in Buffalo, NY. He was based in Chicago, IL for more than a decade and returned to Buffalo in 2017 to teach at the University at Buffalo. He received his BFA at SUNY New Paltz (1998) and his MFA from the School of the Art Institute of Chicago (2005). He has exhibited his work nationally and is included in various collections, among them the Museum of Contemporary Photography in Chicago, IL, O’Melveny & Myers LLP in Los Angeles, CA, the Burchfield Penney Art Center and the Ruth Horwich Collection in Chicago, IL. He is the subject of a 2009 monograph published by Aperture Books under the auspices of Chicago’s Museum of Contemporary Photography.

Opera’s earlier work investigates the familiarity of nature photography, capturing natural phenomena to conceptualize how interactions with these images inform the observer’s understanding of themselves in relation to the larger world. Grounded in philosophical ideas of transcendentalism, the photographs created in this frame of research include landscapes, abstractions, and a series shot in Western New York inspired by the paintings of Charles Burchfield. Many of the subjects and areas chosen in Western New York are inspired by his own experiences growing up in the area:

Most of the photographs made during this period were captured in areas around Buffalo, New York, where I was born and grew up. They are images deeply connected to my own source—and in fact to my father, who was a geologist and educator in Buffalo, and who helped direct much of my research during this time. Many of the places depicted in these photographs have connections to my own family history and to the development of my own understanding of the world through scientific/philosophical inquiry and reverie.[1]

His work has shifted over recent years, as he has examined early photographic techniques that are no longer in common usage, including, in the early 2000s, the pinhole camera, and more recently the cyanotype and anthotype. By reverting back to processes dependent on chemical relationships, interactions with light, and an understanding of time as both a tool and a hinderance in relation to these developed images, Opera’s artistic explorations have shifted to encompass the parallels between photography as a medium and how it must undergo natural processes to effectively translate what we see into tangible, physical images, to the ways we as beings interact and process nature to develop our own understandings of the world around us. He expresses this idea further in his research statement:

I have moved away from straight inkjet printing towards a more holistic and varied approach to the broader history of photographic image-making materials and processes. The very notion of printing has become more elemental (in a scientific sense) and more primal (in both a logical and figurative sense).  My goal throughout this experiment has been to question what constitutes photographic observed space/surface in order to extend my investigation into how photography both records and incorporates natural processes and phenomena.[2]

The subject matter of his latest anthotypes have transitioned from landscapes into portraits, which have been very telling in how effectively this process documents a particular moment in time and space. Opera’s research has pushed the boundaries of the photography medium, challenging automation in an age where a reliance on digital technology persists, and these involved processes are no longer the norm.

As we move further into the age of hyper-automation where Lightroom and Instagram presets produce “looks” that are mistaken for style, or worse, content, the collective primary goal should not be to indulge in photography’s predictable outcomes, but to question the medium in as many ways as possible—including where our experiential and physical definitions of a photograph begin and end. I see all of my works as characteristically photographic, in that they contain mechanically made images captured with light sensitive materials, but it is important to me that they also declare the conditions of their own making, and in turn expand beyond the traditional definition of photographs.[3]

A passage in a 2002 review by Buffalo News critic Richard Huntington describing the artist’s aesthetic holds true for much of his earlier work and his more recent investigations: “… Opera explores photography as a synthetic expression potentially free of the limits of the depicted world and yet somehow still dependent on it. This play between photography’s vaunted ability to capture the real and the artist’s freedom to deny that realism is what makes [his work] so compelling.”[4]

Opera’s photography has been featured in group shows at galleries in Chicago, IL, Los Angeles, CA, Miami, FL and Portland, OR. He has had solo exhibitions at the Davis Gallery at Hobart and William Smith Colleges in Geneva, NY, the Document Gallery in Chicago, IL, Higher Pictures in New York, NY and the Loudhailer Gallery in Los Angeles, CA. His work has also been featured and reviewed in multiple publications, including Buffalo Spree,Chicago Artist Writers, The New Yorker and ArtForum.

Opera has taught at Daemen College in Amherst, N.Y. and, in Chicago, Columbia College, Wilbur Wright College, the Art Institute of Illinois, and the School of the Art Institute of Chicago. He currently is an assistant professor at the University at Buffalo, where he is head of the photography program.

Click here for a conversation between John Opera and artist Heidi Norton about his anthotypes and other subjects.

John Opera was interviewed for the Living Legacy Project on December 31st, 2014.