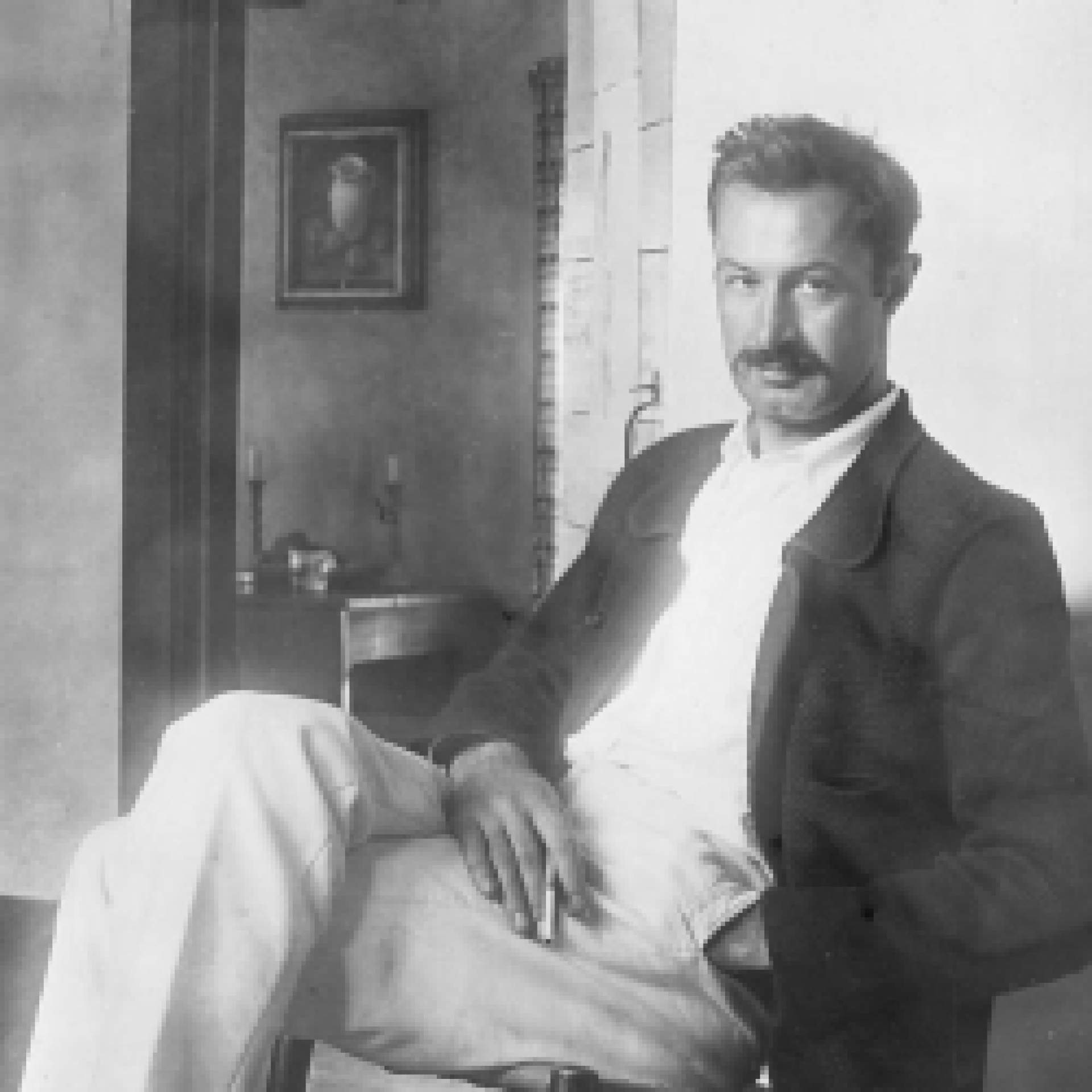 John Carroll, known mainly for his portraits, was born in 1892 near Wichita, Kansas. He grew up in San Francisco and attended Mark Hopkins Art Academy, later on attending University of California Berkeley for engineering. In 1915, he studied art under Frank Duveneck  in Cincinnati, Ohio. Eventually resettling in New York, he became a part of the Woodstock art colony and also designed stained glass windows for Tiffany & Co. He became an instructor at the Art Students League in New York in 1926. Later on he became head of the painting department at the Detroit Society of Arts and Crafts, and during this time began to paint portraits of women with idealistic, dreamy qualities. He exaggerated the femininity of his subjects with sweeping brush strokes, giving them a mystical presence. John Carroll has exhibited all throughout the country including Pennsylvania Academy of Fine Arts, the Detroit Institute, and the Whitney Museum, to name a few.