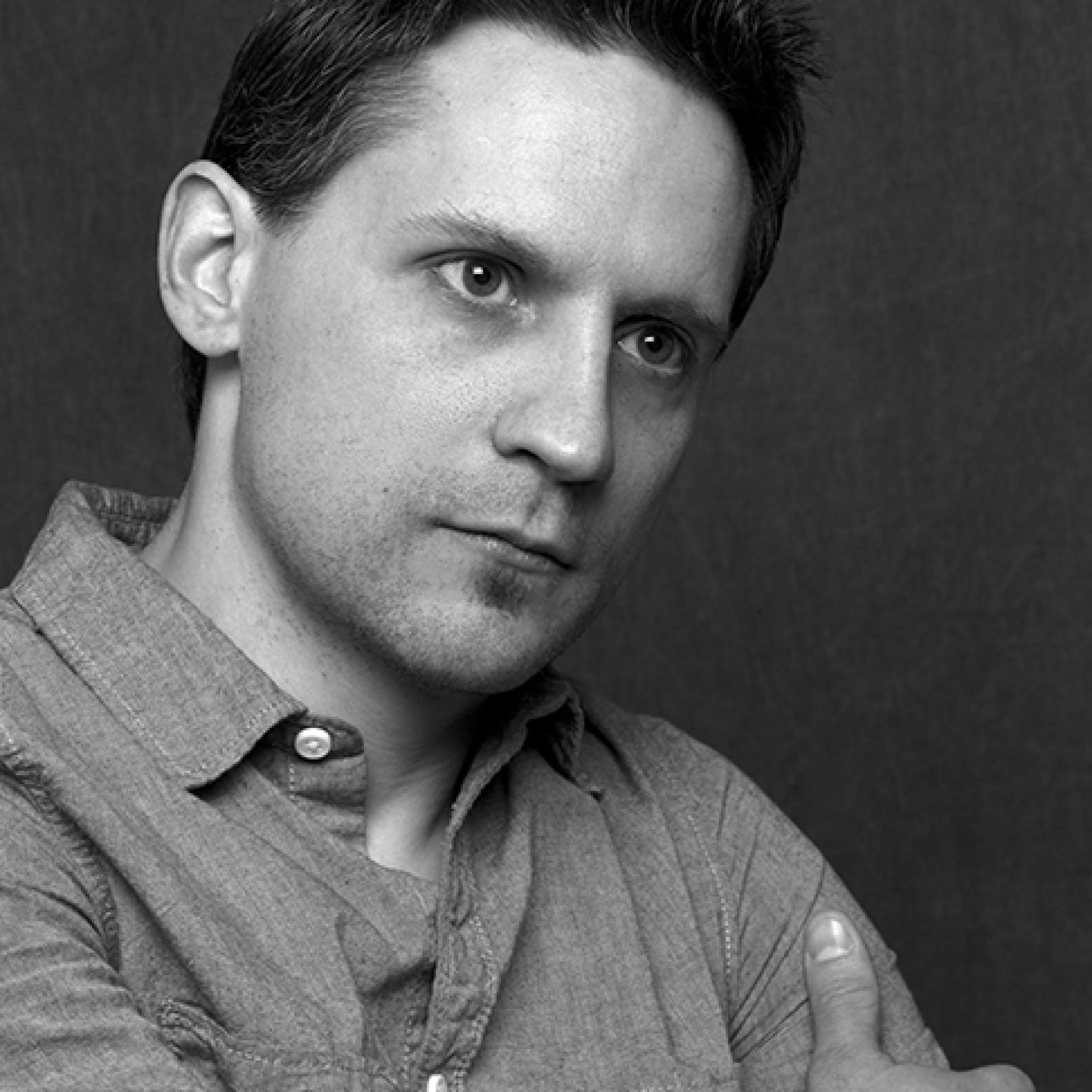 Jesse Walp is part of the Living Legacy Project at the Burchfield Penney Art Center. Click here to listen to his artist interview.

Jesse Walp is a Western New York furniture designer and woodworker. His pieces contain numerous references to the natural world with their precise forms and line. The creator's touch, however, has been discreetly removed from each work so that the sculptures appear to have evolved from an untainted, perfect source. What is retained in Walp's pieces are the unique aspects of each material, their subtle graining and texture as well as the striking contrasts between exotic wood and metal.

Many of Walp’s works are playfully informed by his background in furniture design. In one example from 2010, Buds, we encounter an organic form erupting from an earth-like base. The use of bronze for the exaggerated pistils of each bud entices the viewer to wish to tug on them. Once this act is performed, the buds erupt to reveal small drawers as if reminding the viewer of the voids contained within a flower form.

On a grander scale, Jesse Walp's outdoor sculptures continue to lead the viewer down a larky course. For the Sensory Path for Autism Services in Williamsville, NY, Walp designed larger-than-lifesize flower forms identified as Umbrella Plants. Undulating from the earth, these plants arc in a delightful manner above one's head, offering shade and a display of the interplay between light and shadow amid their "petals."

Jesse Walp began his design studies at Mississippi State University, where he earned a Bachelor's of Science degree in interior design in 2005. He went on to study at the Rochester Institute of Technology where he earned his Master of Fine Arts degree in sculpture with a minor in furniture design and woodworking in 2008. Walp currently teaches furniture design, interior design, and foundation design courses at Villa Maria College and art foundations at Buffalo State College.

He has exhibited work in group shows at the Wayne (Penn.) Art Center, the Kenan Center (Lockport, N.Y.), the Clay Studio (Philadelphia, Penn.), and Artpark (Lewiston, N.Y.) , among other venues. For his contribution to the 2013 Art in Craft Media exhibition at the Burchfield Penney Art Center, he was awarded the Langley Kenney Prize.

Jesse Walp resides in Buffalo, N.Y. and is married to ceramicist Bethany Krull.

For more information on his work, visit jessewalp.com.