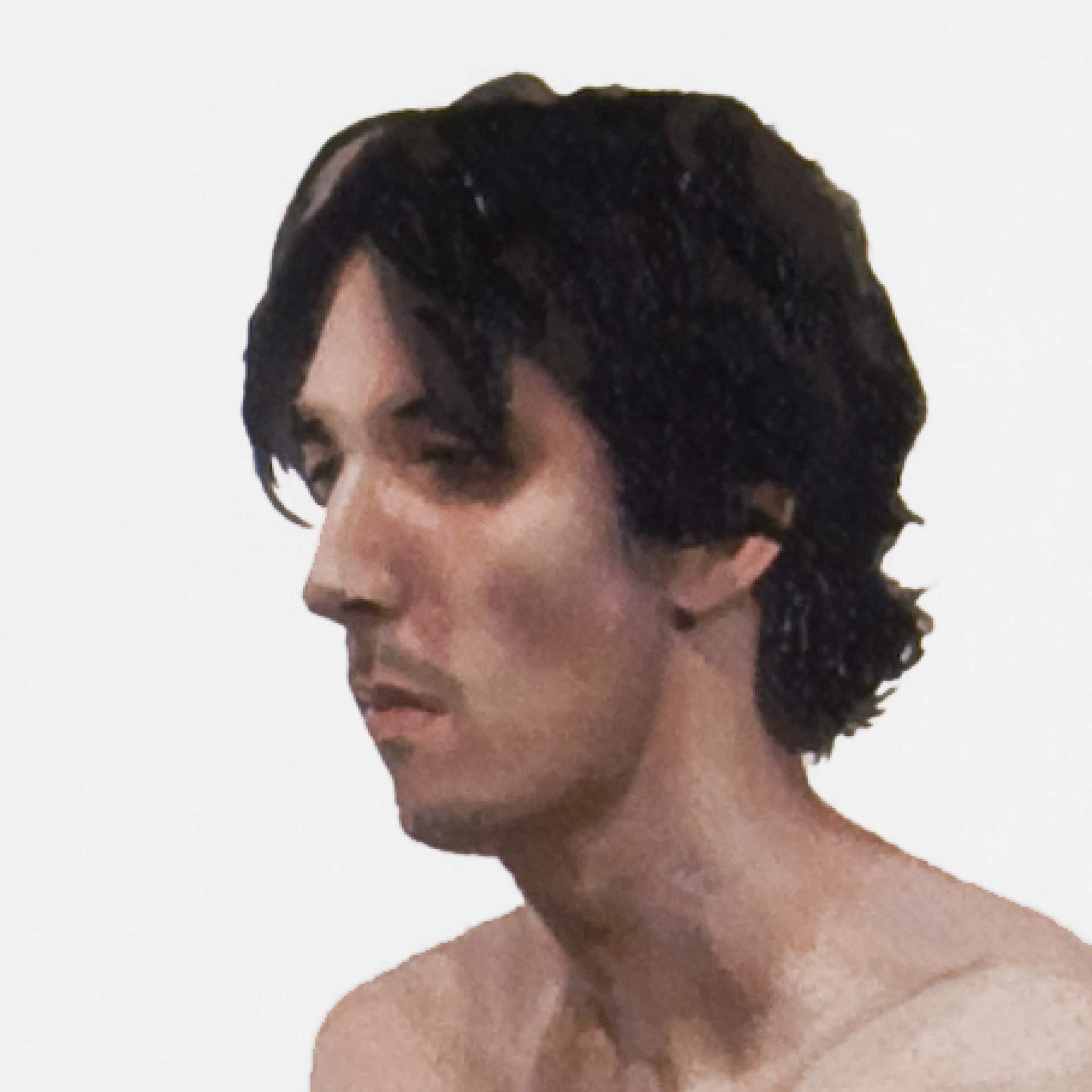 Jason Seeley is part of the Living Legacy Project at the Burchfield Penney Art Center. Click here to listen to his artist interview.

Jason Seeley was born in New Milford CT and grew up in suburban Boston, Mass. He received his BFA from Ringling School of Art and Design in 2008 and an MFA from the University at Buffalo in 2011. His work has been seen at venues including Schwartz Gallery in London, Ontario College of Art and Design in Toronto, the Zhou B Art Center in Chicago, and Hallwalls Contemporary Arts Center in Buffalo, N.Y.

Seeley describes himself as "always being a painter," working primarily in acrylic. He also creates installation works which tend to be in the public outdoor realm. Working in these diverse media allows him to explore the different types of reactions and interactions each engenders with the public. Seeley has succeeded in integrating his 2-dimensional and 3-dimensional works into a cohesive body of work, which he feels is deeply important to his artistic process.

Seeley describes himself as "patient," and feels that patience is one of the most vital qualities for an artist. "It is very easy to get caught up in the demands of life and for those demands to affect your work. Contemporary society puts on us a great deal of pressure to live in constant acceleration; to always focus on the next. Art contradicts that. It requires reflection, both on the part of the artist making the work, as well as the viewer. When I am painting, it is one of the few moments for me when the clock stops, and I am simply focused on where the work is, and not on where it needs to be or why it needs to be there." [1]

After Seeley moved to Buffalo to attend graduate school at the State University of New York at Buffalo, he decided to stay. Having lived in many places throughout his life, he describes his adopted city as "one of the few places that I've lived [where] I feel a sense of rootedness."

In 2012, Seeley was designated a Living Legacy Project artist by the Burchfield Penney Art Center.

Listen to Jason Seeley’s interview with Heather Gring of the Burchfield Penney Art Center, conducted on August 16, 2012. Hear Seeley talk about his positive influences and how he turned a negative influence into positive motivation to succeed. He explains how he “doesn’t sketch” which makes his creative process different from other artists. He also discusses how his life experiences have affected and influenced his work.