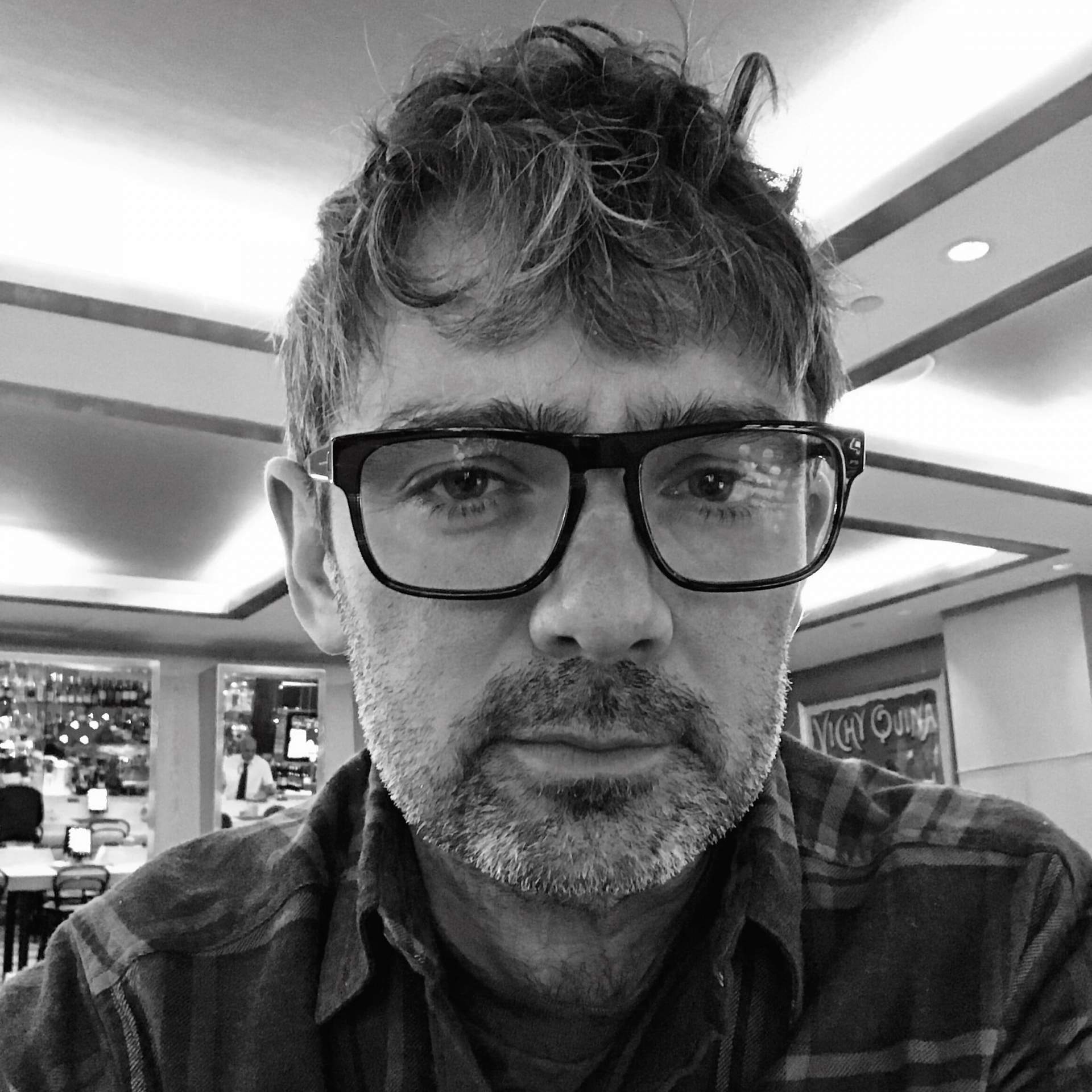 Jason Livingston is a media artist, writer, and film programmer. He is currently pursuing a practice-based PhD as a Presidential Fellow with the Department of Media Study at the University at Buffalo.

Livingston graduated from Cornell University with a Bachelor of Arts in Philosophy. He then received his Master of Arts and Master of Fine Arts Cinema degrees from the University of Iowa.

More information on Livingston and his work can be found on his website.