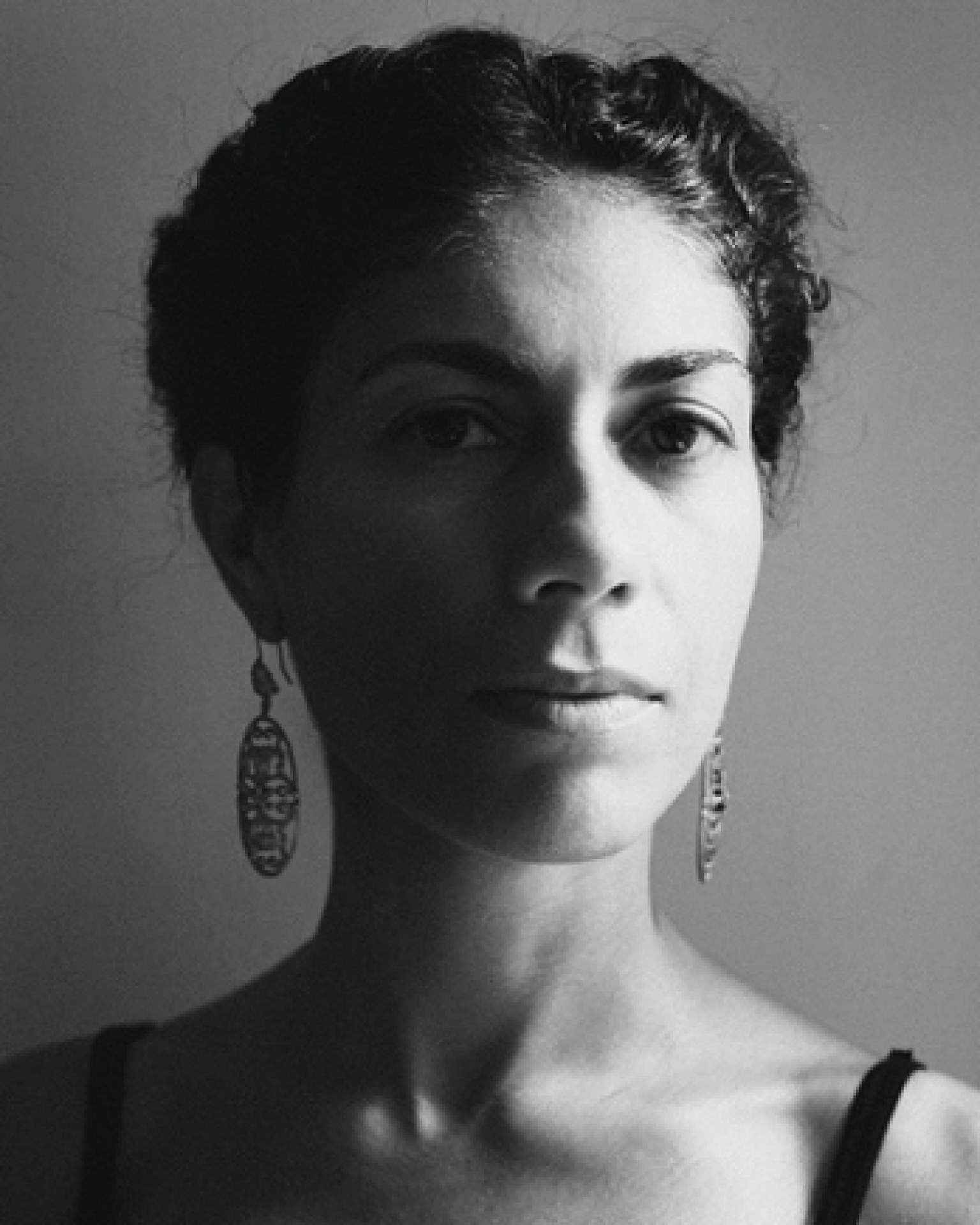 Janelle Lynch is an internationally recognized photographerand writer hailing from Jamestown, New York. She states that she “grew up in Jamestown and lived there until I was 20. From 1999-2002, I completed 3 bodies of work there, two in the landscape and one of the interior of the house in which I was raised.” She is best known for her large-format photographs of the urban and rural landscape.

In 1995 Lynch received a B. A. in liberal arts from the New School for Social Research. In 1999, she received an M.F.A. in photography and related media from the School of Visual Arts in New York where she studied with Stephen Shore and Joel Sternfeld. In 2003, she did post-graduate work in a master class in photography at Bard College. Her work is in several public and private collections, including the Burchfield Penney Art Center (Buffalo, N.Y.)  the Brooklyn Museum (Nw York, N.Y.), the George Eastman House (Rochester, N.Y.), the New York Public Library (New York, N.Y.), the Fundación Vila Casas (Barcelona), and the Museo de Arte Contemporáneo (Salta, Argentina).

Her first monograph, Los Jardines de México, was published to critical acclaim by Radius Books in 2011 and a second, Janelle Lynch: Barcelona,followed in 2013. She teaches at the International Center of Photography in New York, and is a 2012-2013 Fellow at the Writers' Institute, CUNY Graduate Center in New York City.

Lynch was selected as the Burchfield Penney Art Center's 2013 Artist in Residence.

For more information on the artist, visit http://janellelynch.net/.