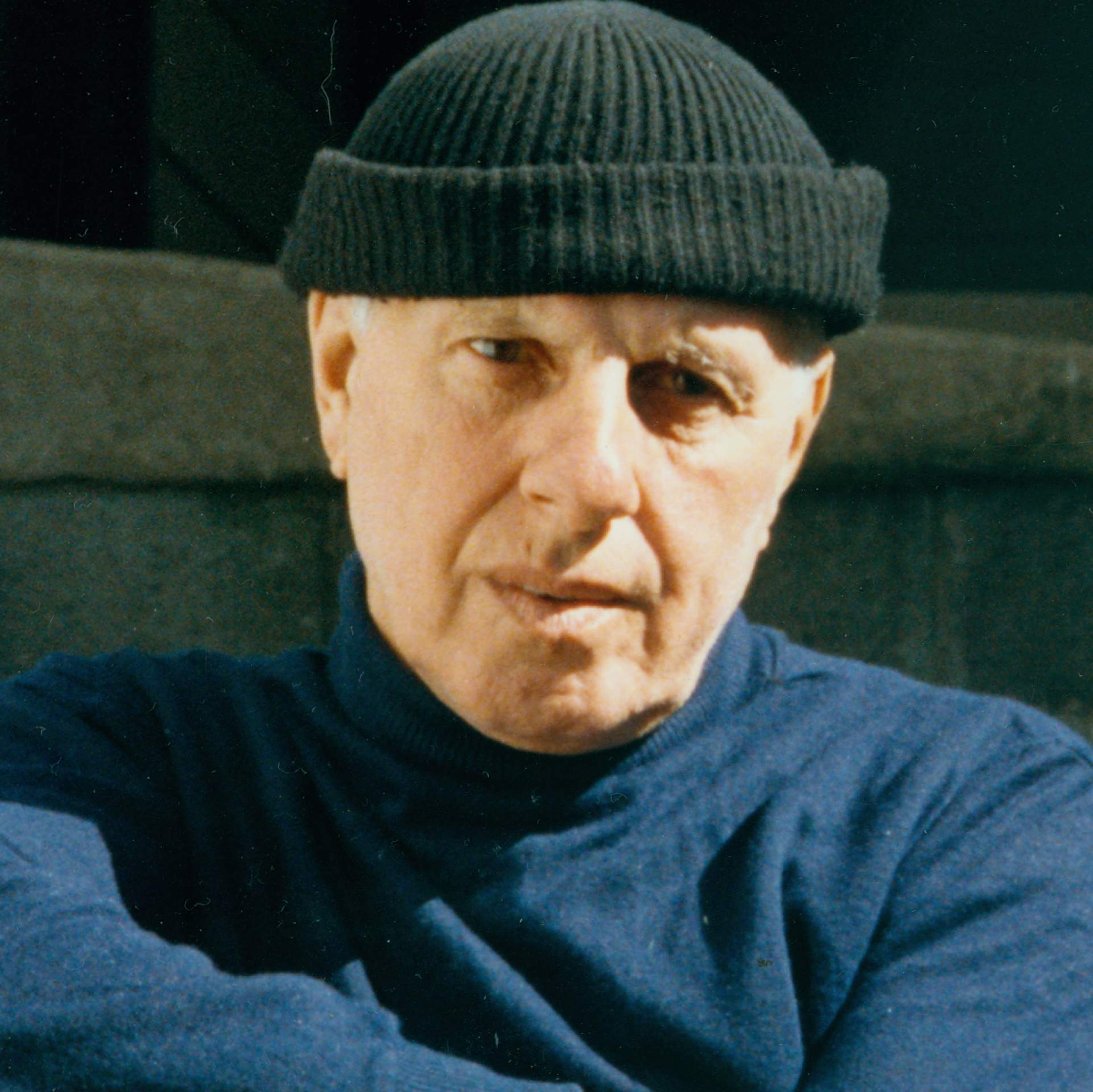 James Vullo was a noted artist and teacher. Born in Buffalo May 29, 1914, he lived on the city’s West Side for most of his life. He reflected on his love and appreciation for the city through his art, which primarily consisted of regional landscapes and incorporated cubist and expressionist elements. He began drawing around eight years old and would work with a variety of media throughout his career including watercolor, oils, pencil, and graphite. In 1942, he enlisted in the Army and fought in WWII. He was severely injured during combat and lost two of his fingers. After his recovery and discharge, he began his art training at the Honolulu Academy of Art. He moved back to Buffalo around 1946, where he enrolled at the Art Institute of Buffalo. Impressed by Vullo’s work, director Robert Blair asked him to stay at the Institute as a teacher. Vullo taught there until the mid-1950s. He would also go on to teach art at Williamsville Central High School and Amherst Central High School, and become a professor of fine arts at SUNY Buffalo State.

Vullo first exhibited at the Albright-Knox Art Gallery from 1938-1939 and continued to exhibit extensively throughout his career. He exhibited in shows at the Honolulu Academy of Art, the Philippines Museum, the Art Institute of Buffalo, the Butler Institute of American Art in Youngstown, Ohio, the Monroe Gallery in Rochester, and the Brooklyn Museum, among others. His work is included in collections at the Burchfield Penney Art Center, the Buffalo AKG Art Museum and the Birmingham Museum of Art.