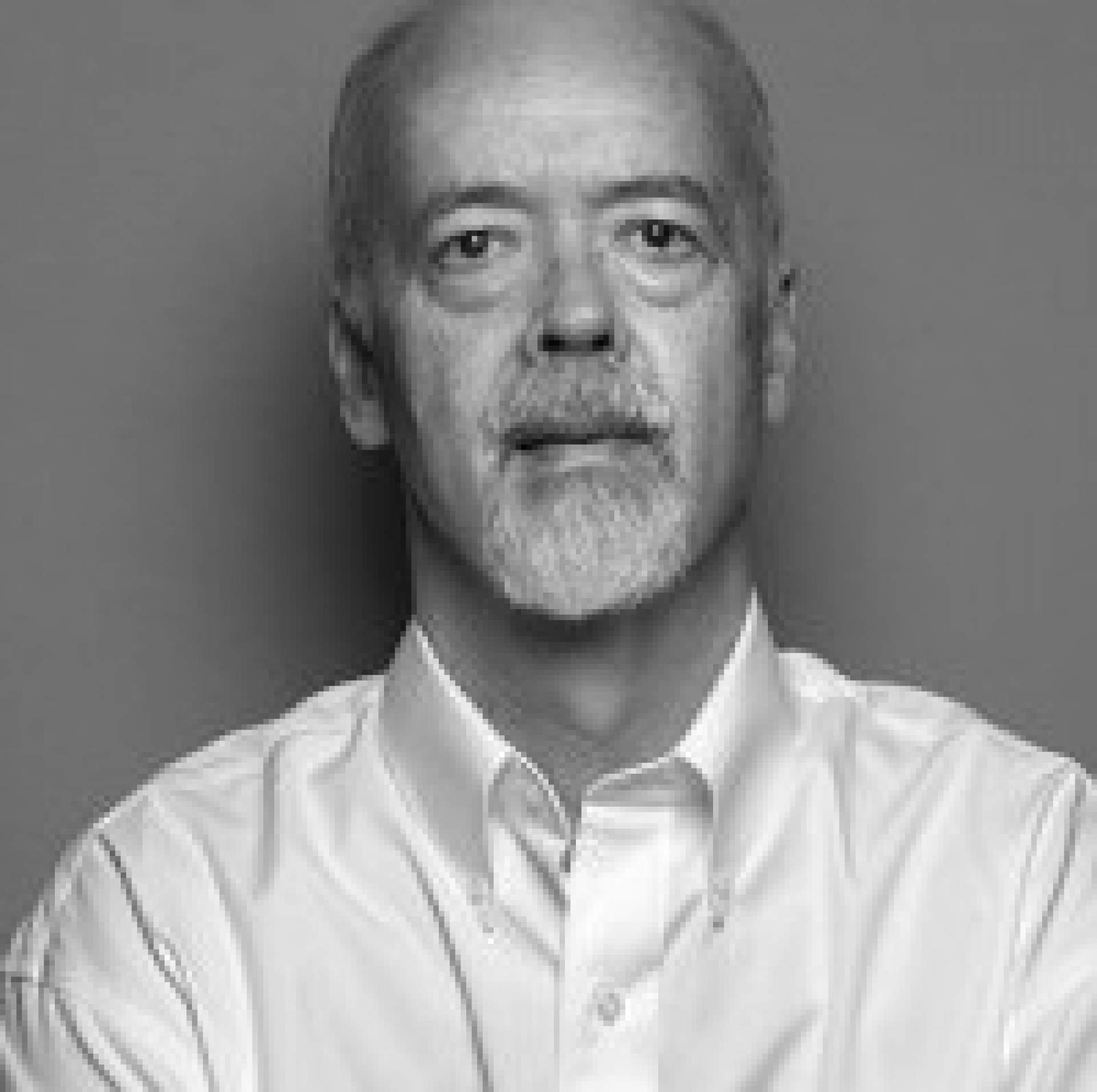 Jack Edson, a quilter from Hamburg, NY, earned his BA from Canisius College and his Master of Library Science from the University of Rhode Island. Inspired at a 1976 Bicentennial exhibit in Elmira, Edson started quilting and has been honing his skills for the past four decades.[1]

Edson’s work has featured some of his favorite images from art history.  From these images, Edson creates a working quilt pattern that evolves as he creates the piece. He describes his process as “more like being a juggler, with twenty balls in the air...I am constantly adding more balls to the juggling act.”[2] He combines many of these historical elements to create portraits of the artists he finds most influential. He describes these portraits as a way to pay homage “in thousands of pieces of fabric to the artists whose work inspires me and whose lives touch my heart.”[3]

In 2017 Edson retired from his role as director of the Hamburg Public Library, a position he held since 2005, after a 46-year career as a librarian.[4] Over the course of his career he developed a love for collecting art and other assorted objects. Surrounding himself with the work of other artists has influenced his own work, inspiring him to take chances, like experimenting with colors and patterns.

Edson’s quilts have been featured in the Art in Craft Media exhibition at the Burchfield Penney Art Center in 2015 and 2017. His self-portrait quilt in the 2017 show earned him the Margaret E. Mead Memorial award.[5]

Edson has also exhibited his quilts nationally; most recently he has been featured in exhibitions at the Pacific Northwest Quilt and Fiber Arts Museum in Washington (2018), the Rocky Mountain Quilt Museum in Colorado (2018, 2016) and the CASS Project in Buffalo (2018).[6]