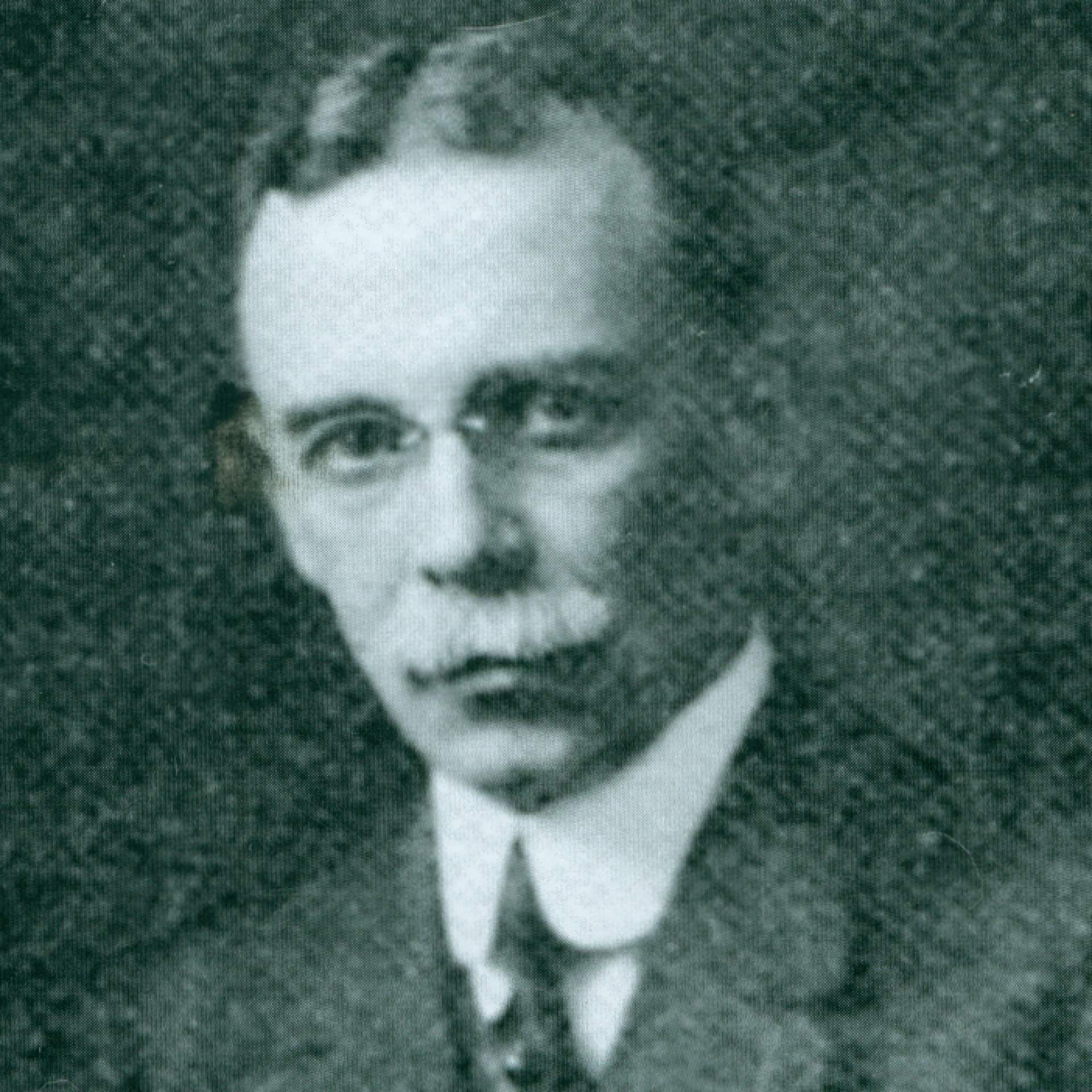 Howard D. Beach was a noted photographer, inventor painter, poet and art critic. He was born March 21, 1867 in New Britain, Connecticut. Initially interested in painting, Beach developed an interest in photography in order to better understand visual structures. He apprenticed with local photographers John B. Davidson and John A. Lewis before moving to Buffalo in 1884 to work under well-known portrait photographer Andrew Simson. By 1896, Beach became a partner at the studio, and four years later he purchased the remaining share of the studio outright. He photographed various prominent clients including writer F. Scott Fitzgerald, stage actress Katharine Cornell, and some of Buffalo’s elite including Darwin Martin and Louise Goodyear.

In addition to his photographic portraits, Beach was also a recognized painter and inventor. He painted mainly impressionist style portraits, miniatures, still life, and nature scenes. As an inventor, he developed the mutotone photographic process, the Beach Multi-Focal Camera Lens (manufactured by the Wollensak Optical Company), and the Beach Universal Lens, a bifocal lens that is still used today.

Beach was a member of the Buffalo Society of Artists, for which he served as vice president, and was a charter member of the Guild of Allied Arts. He exhibited with the Photographers Association in 1907, receiving the Photographic Prize award and gold medal, as well as with the Buffalo Society of Artists, receiving an Honorable Mention in 1921, 1924, and 1926. His work was featured in a solo exhibition at the Toledo Art Gallery in Toledo, Ohio in 1923 and has also been included in numerous exhibitions at the Burchfield Penney Art Center and the CEPA Gallery, in Buffalo.