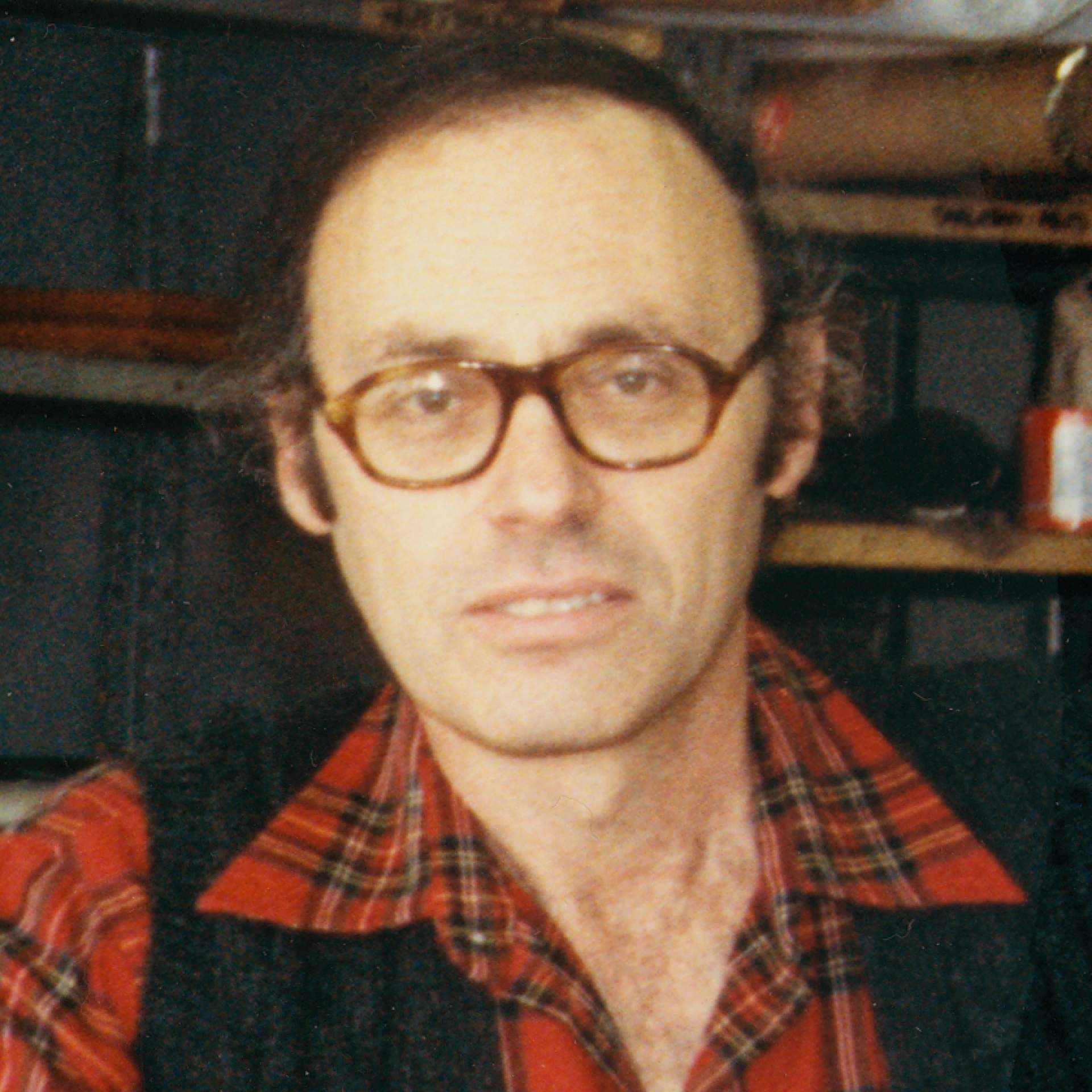 Harvey Breveman is part of the Living Legacy Project at the Burchfield Penney Art Center. You can find parts 1-4 of his interview below.

Harvey Breverman is an influential educator and an internationally recognized master printer who works in several media. A graduate of Carnegie Mellon University, he was hired to teach at the University at Buffalo in 1961 and given the charge to reinvigorate the drawing program. According to Breverman, he “did just that and, likewise, created a significant printmaking program.” Promoted to full professor in 1969, Breverman later received the rank of State University of New York Distinguished Professor of Art in 1999. In 2003 he received the Distinguished Teaching of Art Award from the College Art Association.

In an artist’s statement, Breverman once identified a primary source for his paintings, drawings, and printmaking as human drama “particularized by the figure in all its frailty and grandeur. A surround of fragments, connected or disparate, have found their way into my imagery. It serves as a compelling and complex vehicle not only for identity, disguise, and deception but as a conveyor of associations and private mythologies.”

Breverman has had more than ninety solo exhibitions both nationally and internationally. His art is in the collections of the Museum of Modern Art, the Metropolitan Museum, the Whitney Museum of American Art, the Jewish Museum, the Library of Congress, the British Museum, and the Israel Museum. He has also received grants and awards from numerous foundations and organizations. He represented the U.S. in International Print Biennales in England, Norway, Spain, Taiwan, China, Japan, Finland, Poland, Bulgaria, Italy, Germany, Egypt, Thailand, and Turkey.

Breverman has taught and has been a visiting artist at colleges across the nation, and at universities in England, France, and Poland. The artist notes, “Although [I] retired from formal teaching in 2005, my artistic enterprise continues to be based in Western New York.” He has a long history of exhibiting in Buffalo, including solo shows at the James Goodman Gallery (1964), Albright-Knox Art Gallery (1967 and 1989), and the Nina Freudenheim Gallery (1977 and 1994). A major exhibition of Breverman’s paintings and drawings from the 1980s and a comprehensive survey of his prints from the past forty years were presented in both the UB Art Gallery and UB Anderson Gallery in 2004. Harvey Breverman is a Living Legacy Artist at the Burchfield Penney Art Center. There are currently thirty of his works, including drawings, prints, and paintings, in the Burchfield Penney collection.