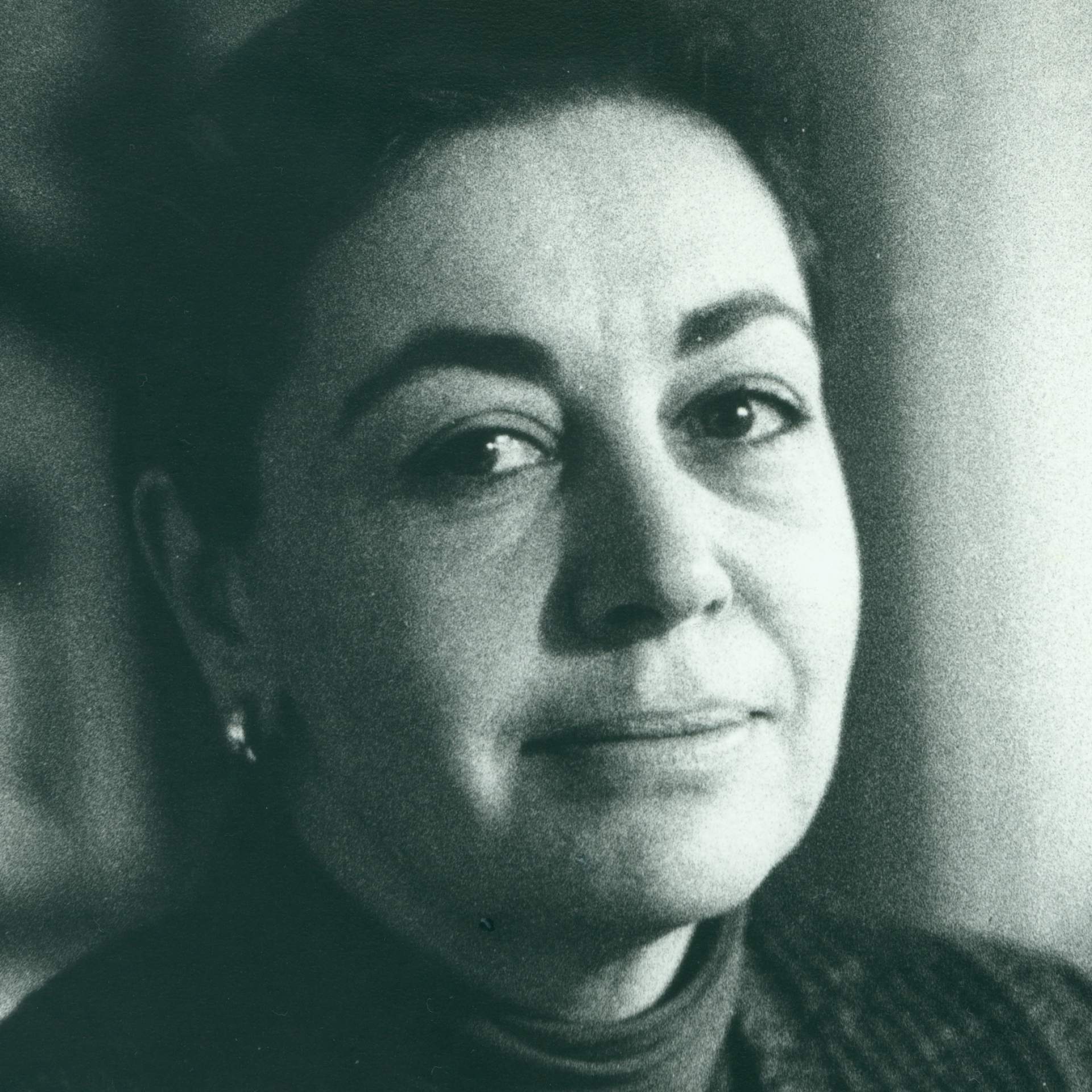 Harriet Greif was born in New York on November 27, 1924. She studied at Columbia University as a student of Architectural Drafting, and Cooper Union School of Art and Architecture, where she received a certificate in 1946. Greif came to Buffalo in 1947 with her husband, painter Seymour Drumlevitch, and taught drawing, painting, and design at the Albright Art School from 1948-1954, after which she taught privately and at the State University of New York, College at Buffalo.

Greif began as a figure painter, but even as early as 1950 she was dividing her compositions into geometric bold color areas. By the early 1960s, she began painting airy, hot-colored abstract landscapes with evocative titles such as Red and Gold Landscape and Dark Harbor. Of her work, Greif has said, “My paintings relate to the natural world—space, sea, sky, land, and light. They are a fusion of elements seen and sensed in nature.”

Greif’s paintings have been shown at the Metropolitan Museum of Art in New York, Rome’s Museum of Modern Art and Palazzo Venezia, and in exhibitions of the Chautauqua Art Association, the Independent Artists of Western New York, and the Patteran Society. Her paintings have appeared in several Western New York exhibitions at the Albright-Knox Art Gallery, and have received the F. T. Coppins Award (1955), the Patteran Prize (1853), the Still Life Prize (1949), and the M&T Trust Co. Award (1962) at these shows.