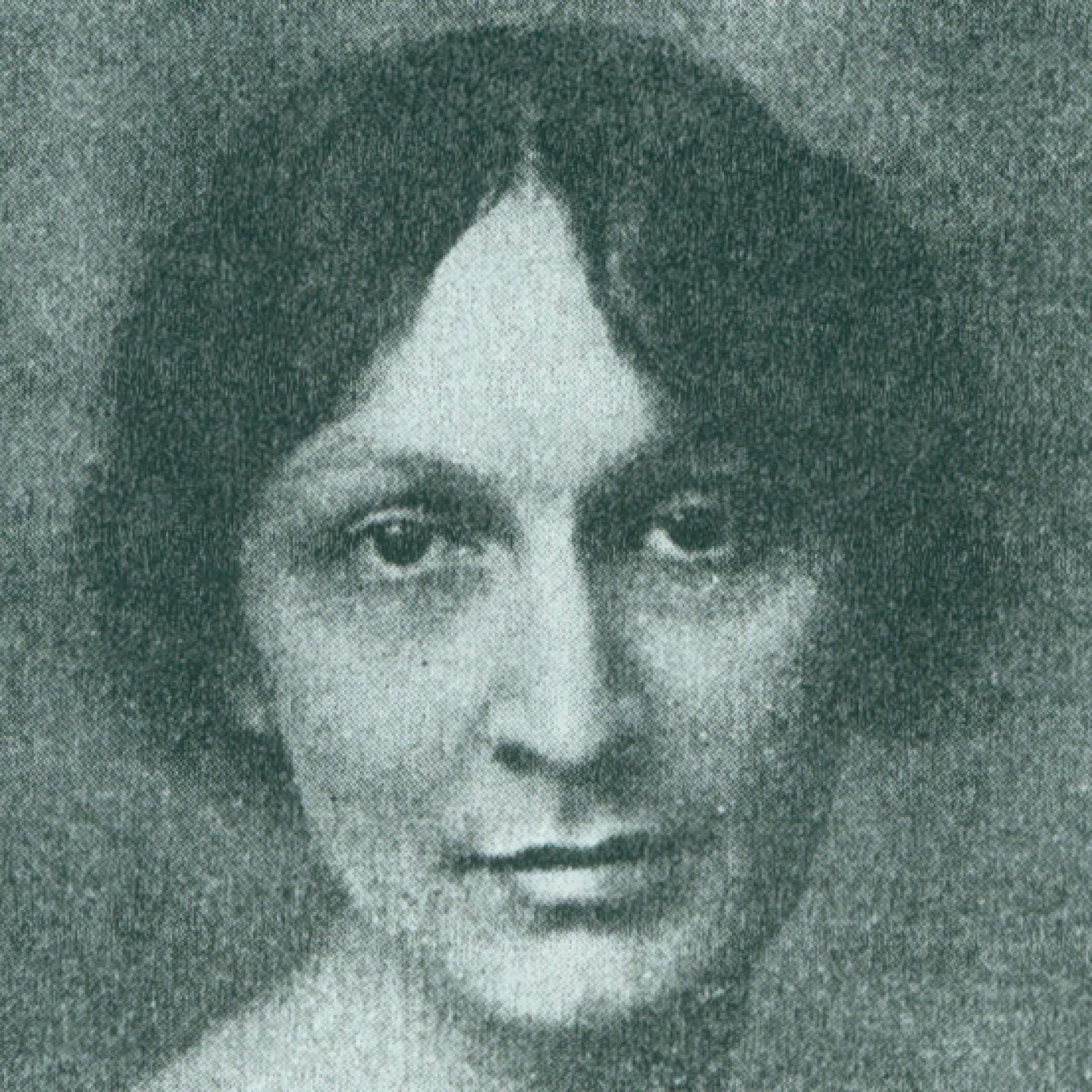 Florence Julia Bach was a sculptor, painter, and pastel artist born in Buffalo in 1887. She began her art training at the Buffalo School of Fine Arts and continued at the Art Students League in New York, where she studied with William Merritt Chase and Frank Vincent Dumond. Afterwards, she spent several years abroad, received a diploma in sculpture from the Ecole des Beaux Art in Fontainebleu, and continued her studies in Italy, France, and Germany.

Bach primarily created portraits in both pastel and oil, and floral paintings that were sold at the Grand Central Art Galleries in New York. She had two solo shows there in 1944 and 1951, where she reported that everything she sent was sold. When asked about modern art, she said, “In the modern field, in my opinion Charles Burchfield’s paintings are at the top. The fantasy, the intentions behind the brush and their rich color give me delight and satisfaction”

After teaching at the Buffalo Fine Arts Academy for twenty-nine years, Bach moved to Greenwich, Connecticut, where she taught art to women one day a week. She died in 1979.