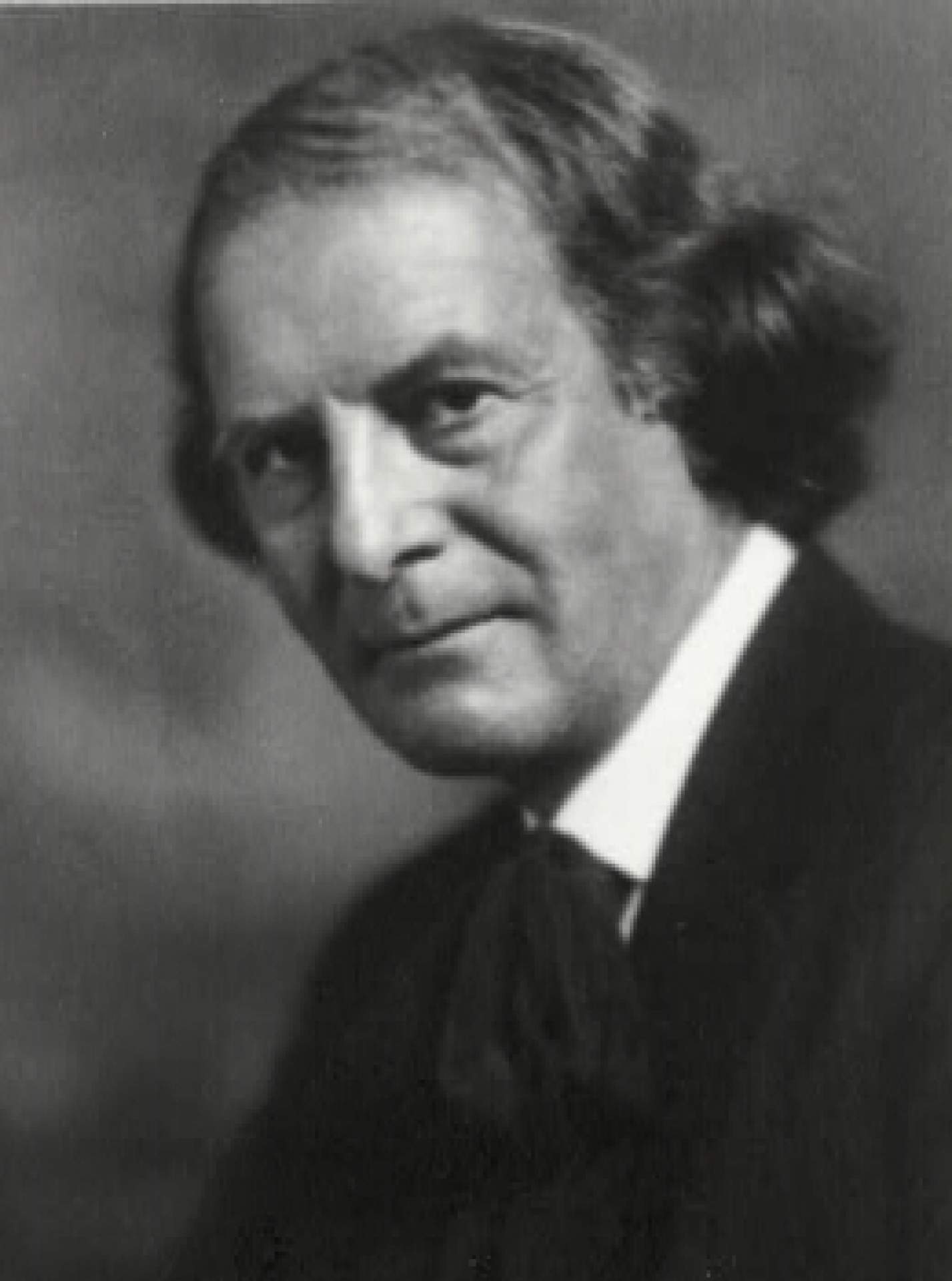 The life of Elbert Hubbard began in Bloomington, Illinois, where he was born to Silas Hubbard and Juliana Frances Read. He grew up in Hudson, Illinois, where his first business venture was selling Larkin soap products, a career which eventually brought him to Buffalo, New York. His innovations for Larkin included premiums and "leave on trial". His best-known work came after he founded Roycroft, an Arts and Crafts movement community in East Aurora, New York in 1895. This grew from his private press, the Roycroft Press, which was inspired by William Morris's Kelmscott Press. Although called the "Roycroft Press" by latter-day collectors and print historians, the organization called itself "The Roycrofters" and "The Roycroft Shops".Hubbard edited and published two magazines, The Philistine and The Fra. The Philistine was bound in brown butcher paper and full of satire and whimsy. (Hubbard himself quipped that the cover was butcher paper because: "There is meat inside.") The Roycrofters produced handsome, if sometimes eccentric, books printed on handmade paper, and operated a fine bindery, a furniture shop, and shops producing modeled leather and hammered copper goods. They were a leading producer of Mission Style products.

Hubbard's second wife, Alice Moore Hubbard, was a graduate of the New Thought-oriented Emerson College of Oratory in Boston and a noted suffragist. The Roycroft Shops became a site for meetings and conventions of radicals, freethinkers, reformers, and suffragists. Hubbard became a popular lecturer, and his homespun philosophy evolved from a loose William Morris-inspired socialism to an ardent defense of free enterprise and American know-how.

On May 1, 1915, little more than three years after the sinking of the Titanic, the Hubbards boarded the Lusitania in New York City. On May 7, 1915, while at sea, it was torpedoed and sunk by the German submarine Unterseeboot.

In a letter to Elbert Hubbard II dated 12 March 1916, Ernest C. Cowper, a survivor of this event, wrote:

"I can not say specifically where your father and Mrs. Hubbard were when the torpedoes hit, but I can tell you just what happened after that. They emerged from their room, which was on the port side of the vessel, and came on to the boat-deck.Neither appeared perturbed in the least. Your father and Mrs. Hubbard linked arms—the fashion in which they always walked the deck—and stood apparently wondering what to do. I passed him with a baby which I was taking to a lifeboat when he said, 'Well, Jack, they have got us. They are a damn sight worse than I ever thought they were.'

They did not move very far away from where they originally stood. As I moved to the other side of the ship, in preparation for a jump when the right moment came, I called to him, 'What are you going to do?' and he just shook his head, while Mrs. Hubbard smiled and said, 'There does not seem to be anything to do.'

The expression seemed to produce action on the part of your father, for then he did one of the most dramatic things I ever saw done. He simply turned with Mrs. Hubbard and entered a room on the top deck, the door of which was open, and closed it behind him.

It was apparent that his idea was that they should die together, and not risk being parted on going into the water."