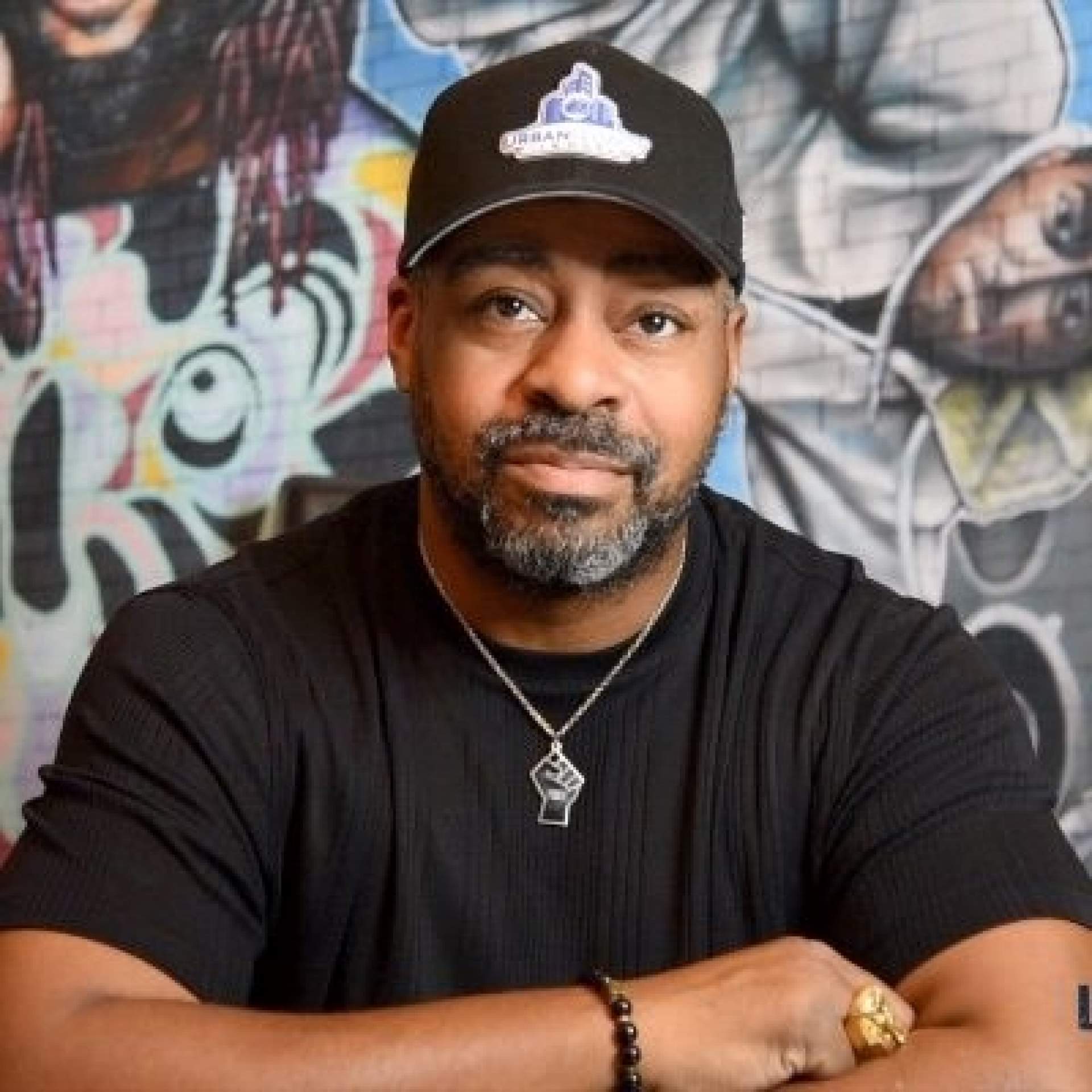 Doug Ruffin is a 20-year professional in the MultiMedia field. He began his professional career in 2004 working in various television stations in the Buffalo, New York market. Serving in roles both in front of and behind the camera as a Host, Journalist, Videographer and Editor. In 2000, Doug Ruffin transitioned into a Radio career at 93.7 WBLK FM and later moved on to WUFO 1080AM in 2007 where he is the Host of "The Neo Soul Movement". Doug Ruffin has also worked as an emerging entrepreneur as the owner of Urban Legacy Filmworks specializing in Commercial, Documentary, Radio and Online Production & Photography. Doug Ruffin has been the recipient of various awards and accolades including The Uncrowned Kings, 2012 Black Achievers In Industry and is also a Class of 2004 Inductee into The Buffalo Music Hall of Fame.