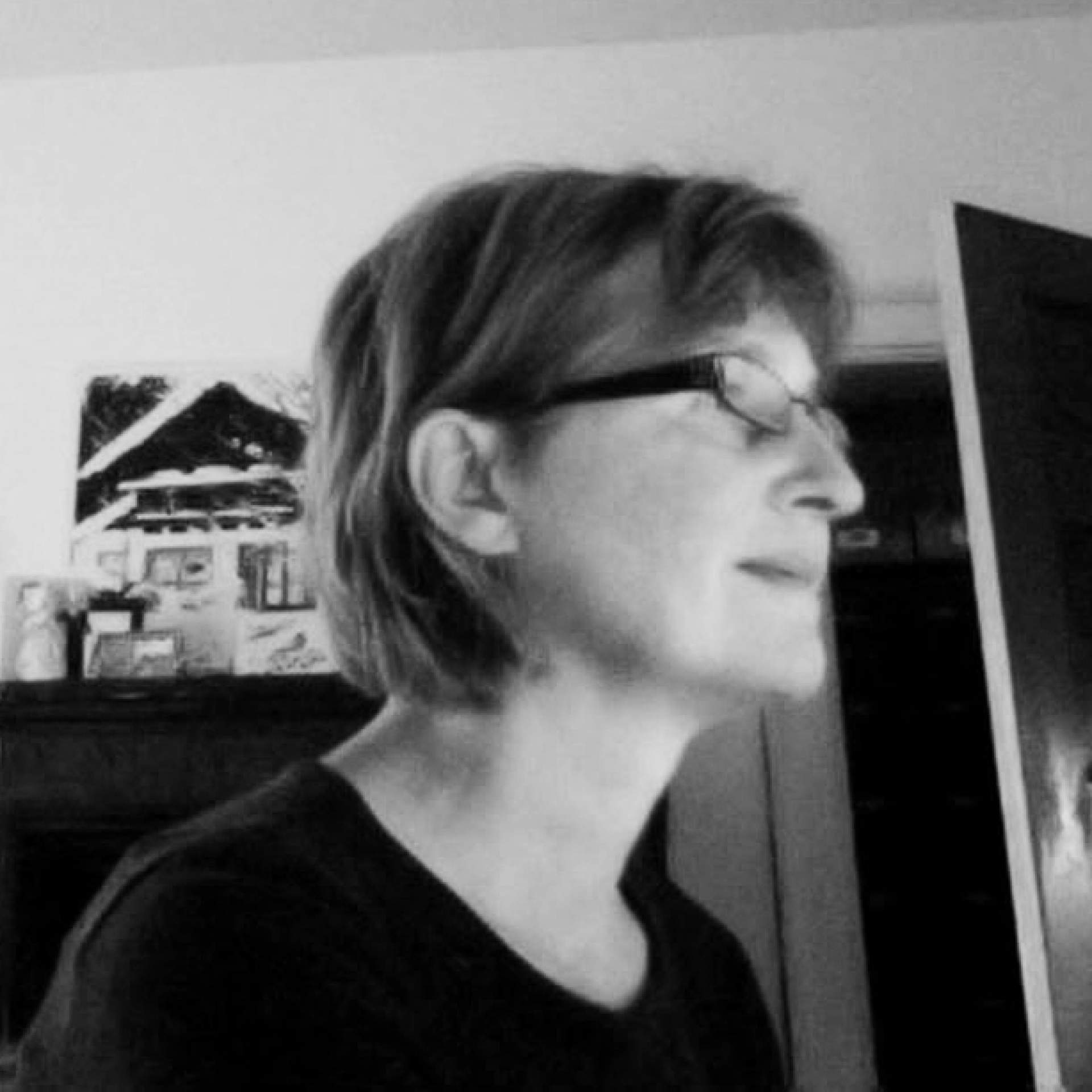 Born in Starnberg, Bavaria and based in Buffalo, N.Y., Dorothea Braemer has been active in the U.S. alternative media scene since the 1990s. An award-winning film and video maker and the former executive director of the media access center Squeaky Wheel/Buffalo Media Resources, Braemer’s work as a filmmaker, educator, and arts advocate is informed by her own experience and active participation in the various communities of which she is a part. Her video projects and installations explore such themes as family, cultural displacement, and community activism, often incorporating wry humor.

Braemer came to the U.S. from Germany to get her MFA from the Department of Film Media Arts at Temple University (Philadelphia, Penn.). While in Philadelphia she became involved with the award-winning media collective Termite TV, an organization for which she was an active producer and co-director from 1994 through 2007. Braemer also holds a BA in Russian Literature & Art from the University of Massachusetts in Boston, Mass. She moved to Buffalo in March 2003 to serve as executive director of Squeaky Wheel, a position she held until May 2012. While there, she conceived and developed two social documentary production programs: The Buffalo Youth Media Institute, a media program where young people make documentaries about their local culture and history; and Channels – Stories from the Niagara Frontier, a program that produces documentaries about significant social issues.She has taught as an adjunct lecturer at Niagara University and an adjunct instructor at SUNY Buffalo State, curated numerous contemporary media programs, written and lectured about independent media,and served on the Media panel for the New York State Council on the Arts.

Braemer's work has been screened at arts organizations and film festivals across the United States, including at the Museum of Modern Art and Anthology Film Archive in New York City; Experiments in Cinema, Albuquerque, N.M.; the Athens International Film Festival in Athens (Ohio), the Philadelphia Festival of World Cinema, Video Mundi in Chicago, and the Dallas Video Festival, along with solo screenings at  Scribe Video in Philadelphia and Hallwalls Contemporary Arts Center in Buffalo; on PBS; and internationally in Switzerland, Germany, Hungary, England, India, and Canada. In 2011, she was the recipient of a Fulbright Scholarship at the University of Applied Science in Potsdam, Germany. In 2013 she was featured in the 55th Venice Biennale.