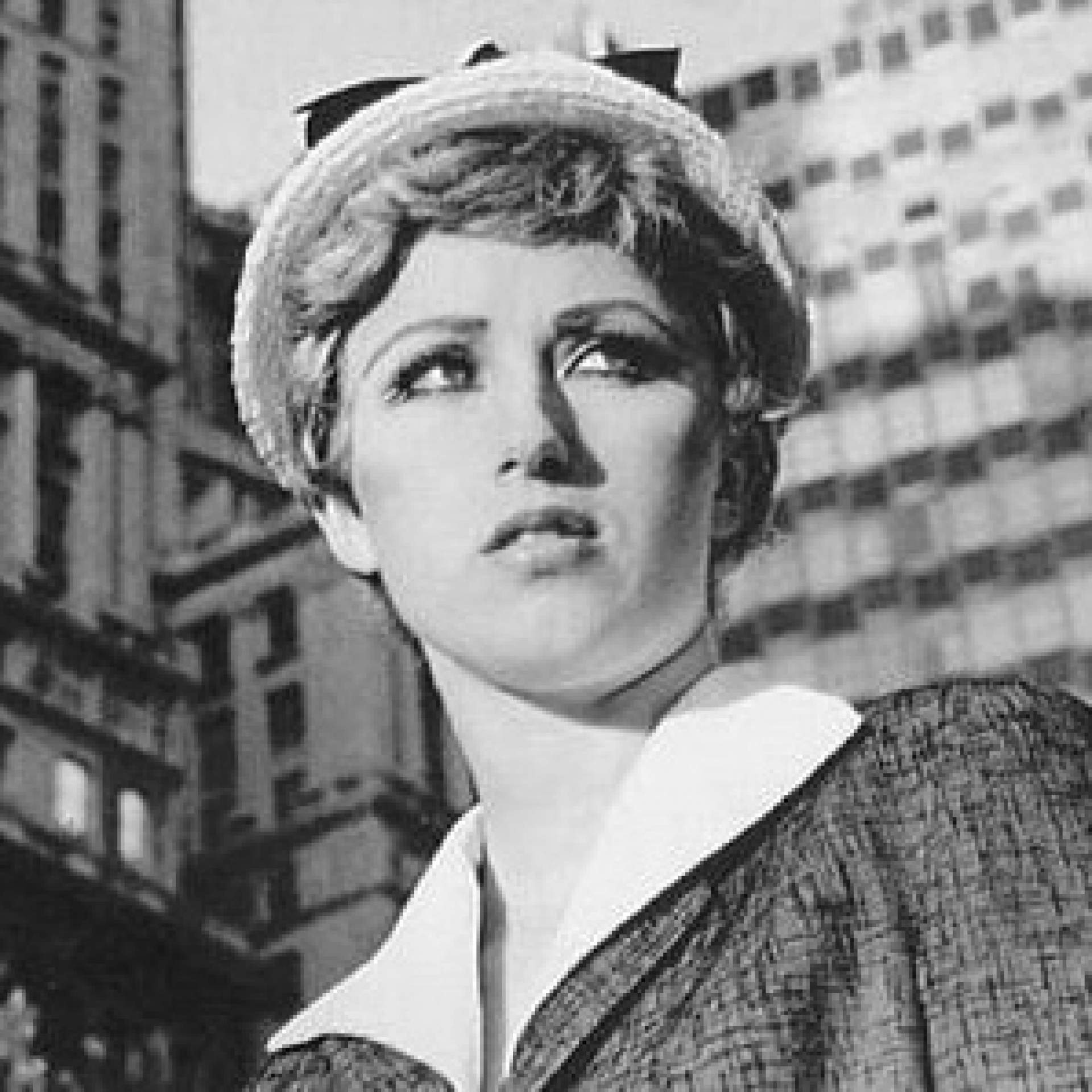 Cindy Sherman is an internationally recognized photographer, film director and one of the founders of Hallwalls Contemporary Arts Center. Her provocative, conceptual art is critically acclaimed. She is best known for her conceptual self-portraits, often done in series.

Sherman was born in Glenn Ridge, New Jersey, and grew up in Huntington, Long Island. She began studying painting at Buffalo State College but soon found that photography was her preferred medium. In Buffalo, she met artists Charlie Clough and Robert Longo. Sherman and fellow young visual artists such as Diane Bertolo, Charles Clough, Nancy Dwyer, Robert Longo, and Michael Zwack founded Hallwalls, an independent art space. According to hallwalls.com, the artists “carved an exhibition space out of the walls of the hall outside their studios in a former icehouse.”

After receiving her BA at Buffalo State in 1976, Sherman moved to New York City to work as an artist. Living in lower Manhattan, Sherman took a series of photographs that became known as Untitled Film Stills. Her other two most critically acclaimed projects are the History Portraits series and what is known as “Sex Pictures.”

Sherman’s artistic career encompasses more than photography. In 1997, she made her directorial debut with the art-house horror film/black comedy called Office Killer.

In 1998 she made a cameo in the comedy Pecker, directed by John Waters.