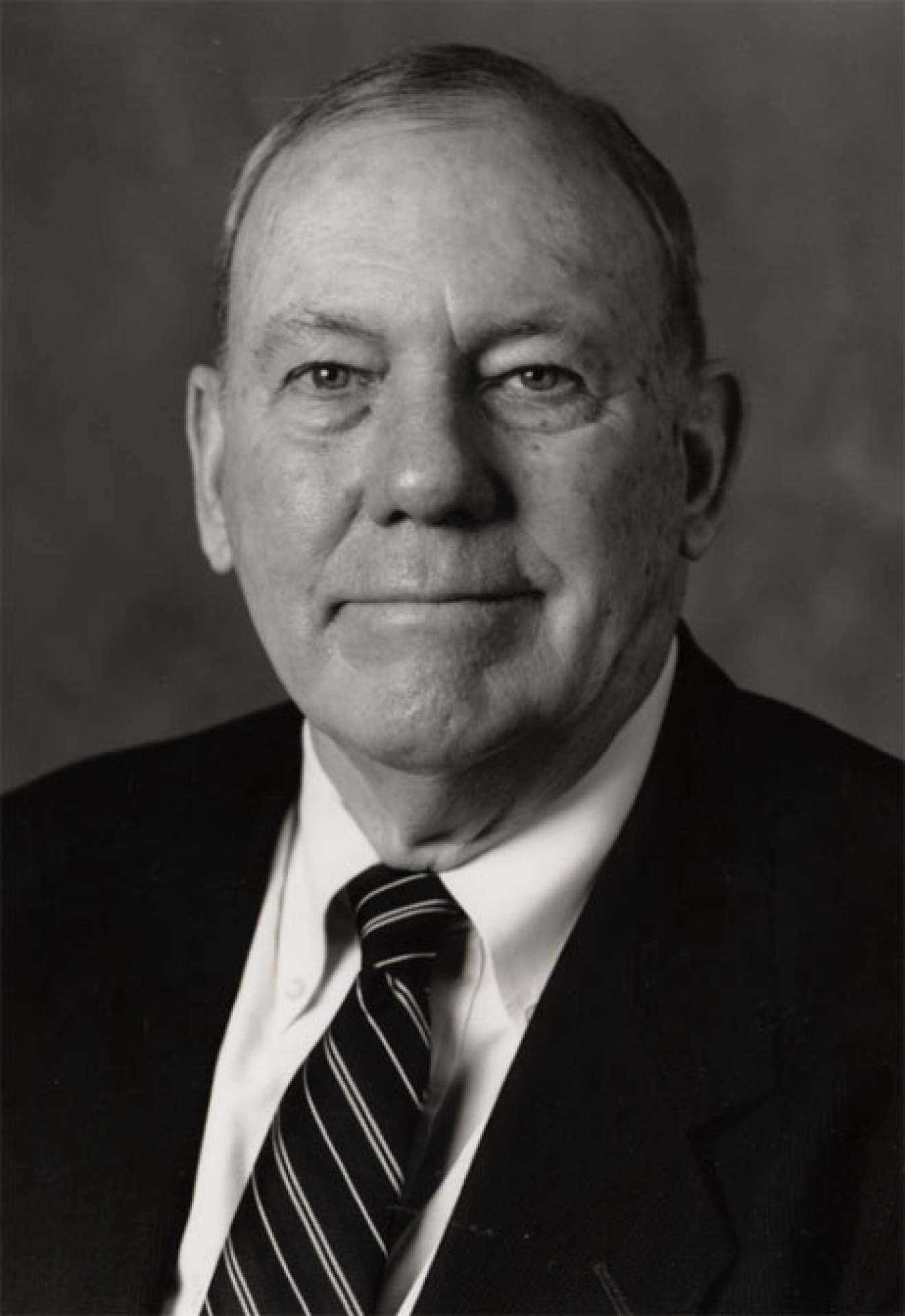 Through a life-long devotion to learning, Charles Rand Penney created more than 100 remarkable collections of art and cultural artifacts.

Dr. Penney was born in 1923 in Buffalo, where he was educated at the Elmwood and Nichols Schools, and continued in Connecticut at the Hotchkiss School. He received a bachelor's degree from Yale University in 1945. During World War II, he served as a counter-intelligence officer for the U.S. Army. He graduated from the University of Virginia Law School in 1951.

In 1991 and 1992 Charles Rand Penney donated his collection of Western New York Art to the Burchfield Art Center. In 1994 he presented his collections of works by Charles E. Burchfield, Roycroft artists, and craft artists from Western New York, with documentary records and library materials on each. On April 9, 1994, the museum was rededicated as the Burchfield-Penney Art Center to honor his generous patronage. Buffalo State College presented him with an honorary Doctorate of Fine Arts in May, 1995. During the course of his lifetime, Dr. Penney lectured about art and antiques across the United States and in more than 75 countries as distant as Siberia, Mongolia, Indonesia, and Tahiti.