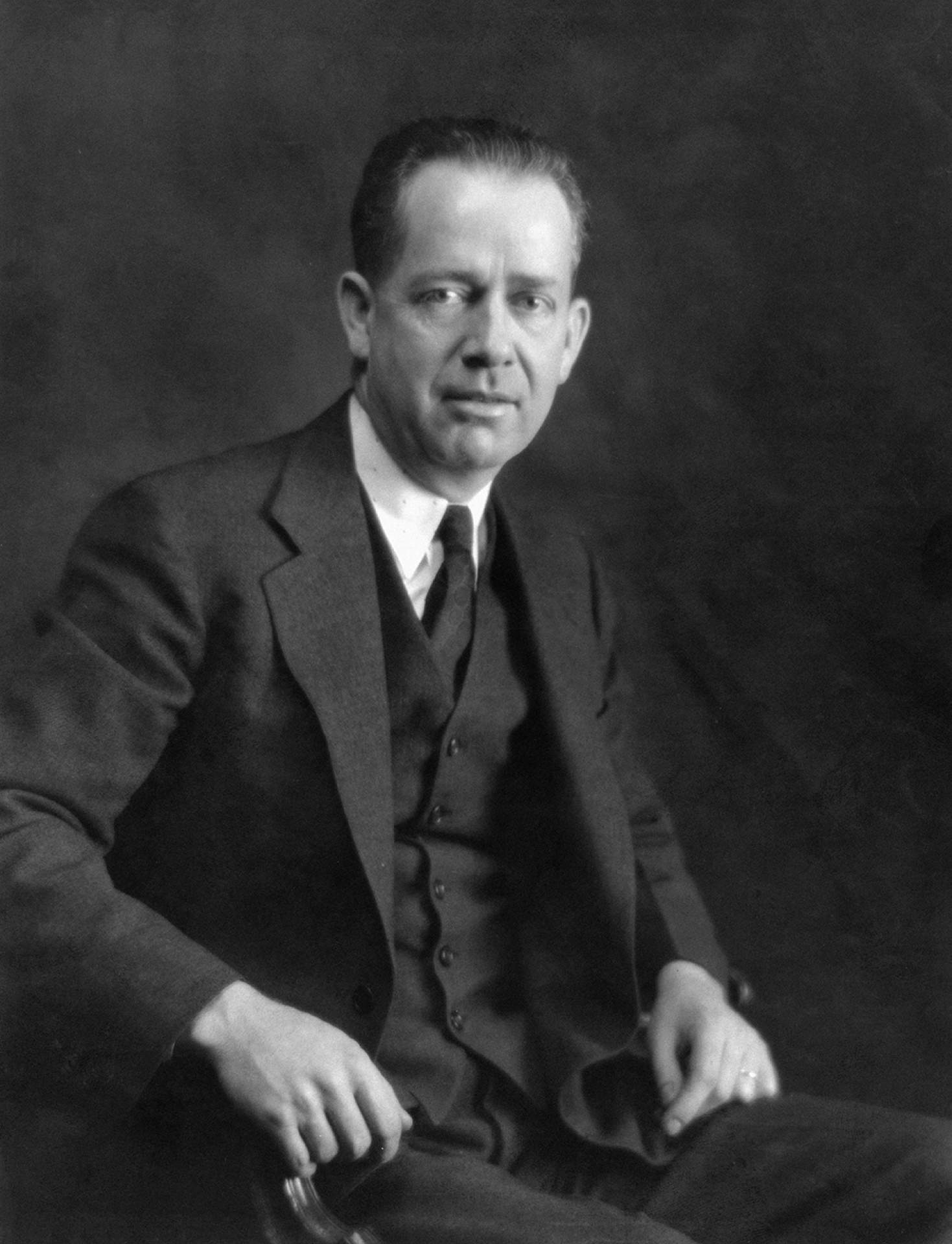 According to Burchfield's friend and colleague Edward Hopper, "The work of Charles Burchfield is most decidedly founded, not on art, but on life, and the life that he knows and loves best."

Watercolorist Charles Ephraim Burchfield (1893-1967) is one of America's most original artists. Best known for his romantic, often fantastic depictions of nature, Burchfield developed a unique style of watercolor painting that reflected distinctly American subjects and his profound respect for nature.

Burchfield was born April 9, 1893, in Ashtabula Harbor, Ohio. Five years later, following the death of his father, his family moved to Salem, Ohio, where he graduated from high school as class valedictorian in 1911. He attended the Cleveland School of Art and studied with Henry G. Keller, Frank N. Wilcox, and William J. Eastman.

In 1921, Burchfield moved to Buffalo, New York, to work for the M. H. Birge & Sons Company, one of the nation's most prominent wallpaper companies. He married Bertha Kenreich in 1922; they raised five children. Fascinated by Buffalo's streets, harbor, railroad yards, and surrounding countryside, he adopted a more realistic artistic style. Burchfield's foray into realism lasted for several years.

In 1929, the Frank K. M. Rehn Galleries in New York City began representing Burchfield, allowing the artist to resign from his job as a designer to paint full-time. During this period, his works show optimism and an appreciation of American life.

Burchfield gained acclaim through inclusion in prestigious national exhibitions, and he received numerous awards; his artistic achievement was further honored with the creation of the Charles Burchfield Center at Buffalo State College on December 9, 1966. Burchfield died on January 11, 1967.