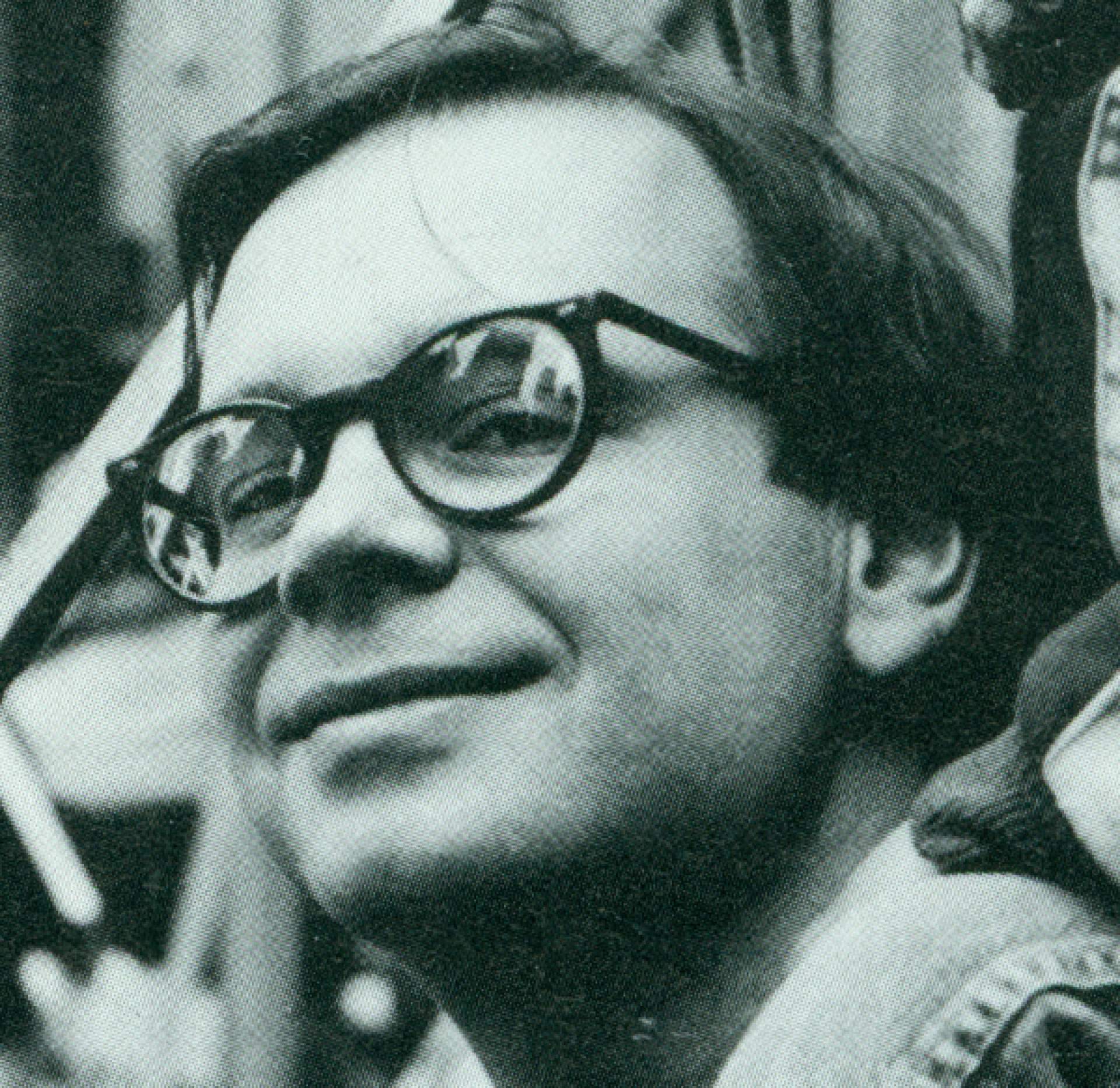 Born in Buffalo, New York, Charles Clough established his studio here in 1971 and co-founded Hallwalls Contemporary Arts Center with Robert Longo and Cindy Sherman in Buffalo in 1974. His art has been exhibited in over 60 solo and over 150 group exhibitions throughout North America and Europe and is included in the collections of more than 70 museums. Clough studied at the Pratt Institute, Brooklyn, NY from 1969-70, and the following year studied at the Ontario College of Art, Toronto, Ontario, Canada from 1971-72. He furthered his studies at the University at Buffalo, Center for Media Studies from 1973-74 and later at the New York University, Information Technologies Institute, NYC from 1997-98. He taught at Columbia University, NYC in 1981 and at the Rhode Island School of Design, Providence, RI in 2008. Clough determined in 1976 that his life project would be to make “the photographic epic of a painter as a film or a ghost” which he refers to as “pepfog” and describes in Pepfog Clufff. (Anonymous, "Charles Clough,"  http://www.meibohmfinearts.com/artists.aspx?ID=67, (Accessed 12/30/2011),

Wanting to tap into the uninhibited creativity universally inherent in childhood, Clough developed unique “big finger” tools in order to make massive finger paintings. For mural-sized works, he invites others to participate, joining the fun to make their own marks on a collaborative canvas. He also has combined photography with painting, drawing, and collage techniques that capitalize on multi-generational production of mixed media works and artist’s books meant to question the ideas of authenticity. Ultimately, building on strategies advanced by Surrealists and Abstract Expressionists of the early and mid-twentieth century, Clough wants to tap into the unconscious to reflect a contemporary experience. (Nancy Weekly, 2019)