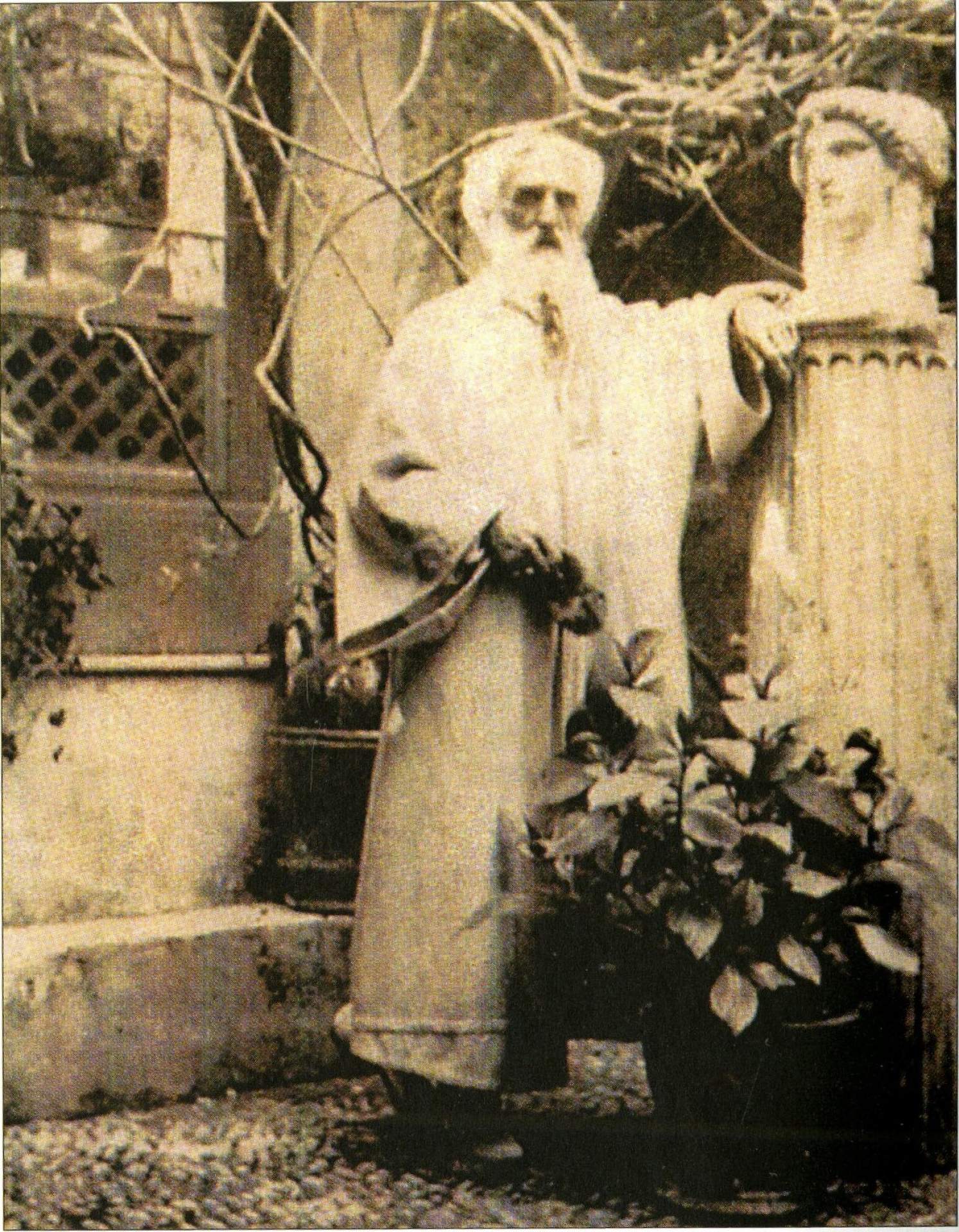 Charles Caryl Coleman was a painter and expatriate artist who spent most of his life and career living in Italy. He is best known for his paintings of Italian culture, heritage, and scenery. Coleman was born in Buffalo on April 25, 1840. He received his early training under William Holbrook Beard, whose own travels to Italy, Switzerland, and Germany were a huge influence on his student. In 1859 Coleman first traveled to Europe to study art, and while spending time in Paris, became a pupil of Thomas Couture. During this time Coleman also met Elihu Vedder, who would become a lifelong friend. He relocated to Florence to join Vedder in 1860, where he resided for two years before returning home to fight in the Civil War.

As a member of the Union Army, Coleman was wounded during battle and was honorably discharged. He maintained a studio in New York from 1863-1866 and began regularly exhibiting his work at the Boston Athenaeum, the Brooklyn Art Academy, and the National Academy of Design. In 1865, Coleman was elected associate at the National Academy of Design. Coleman became a member of several internationally recognized professional organizations throughout his life. He was elected as a member of The Player’s Club, the National Arts Club, and the London Arts Club. He was an honorary member of the Buffalo Fine Arts Academy, and was associate member of the newspaper Artists Association and the Order of the Loyal Legion.

Despite living in Italy permanently, Coleman did return to the United States, frequently coming to Buffalo to visit friends and for exhibition openings. Coleman’s last visit to Buffalo was in 1907 when the Albright Art Gallery hosted a one-man exhibition of his work.[7] His works were also included in collections at the Brooklyn Museum, the St. Louis Museum, the Louisville Museum of Fine Arts, and the Seaman’s Institute.[8] Coleman died on December 4, 1928. The Brooklyn Museum held a solo exhibition of his works one year later.